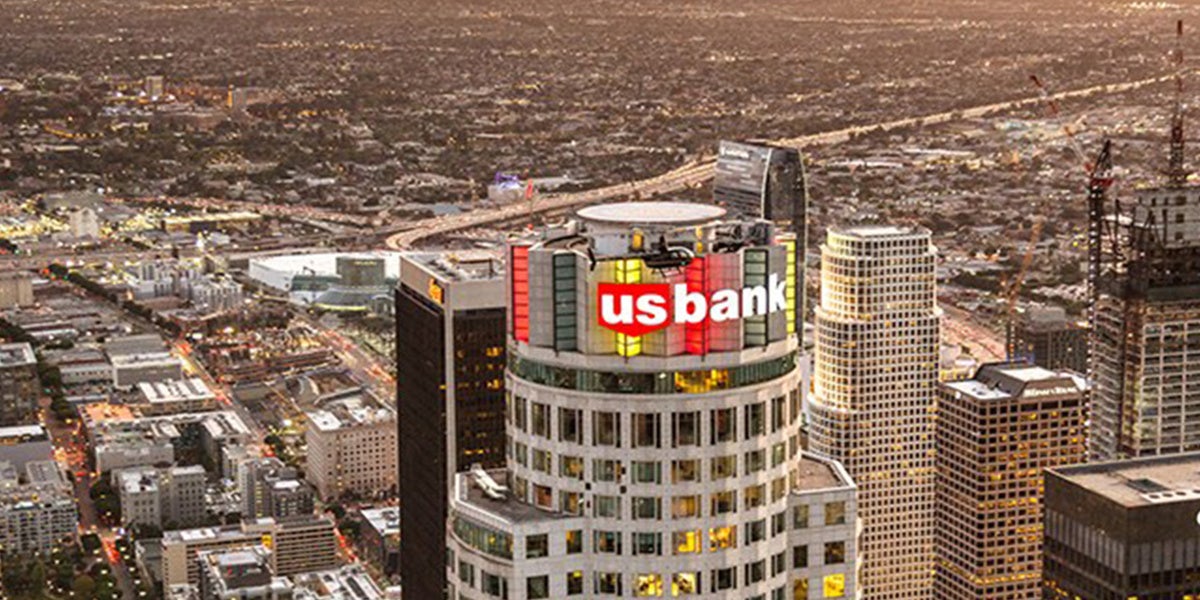 U.S. Bank CEO Andrew Cecere won praise from indigenous rights and climate advocates in April 2017 when he announced to shareholders that U.S. Bank would “not finance the construction of oil and gas pipelines.” Days later, U.S. Bank issued a revised environmental policy significantly narrower in scope than what Cecere described, limited to only project financing which had never been a significant line of business for the bank.

“U.S. Bank says trust and ethics are its core values, but its actions seem to show the opposite” said Brant Olson, U.S. program director for Oil Change International. “Adopting a meaningless policy to create the impression of care for the environment paints a troubling picture of U.S. Bank’s priorities.”

The analysis released Thursday finds that since announcing its commitment in April 2017:

Of particular interest is financing for pipelines being built by Energy Transfer Partners (ETP), a company notorious for its controversial role in building the controversial Dakota Access Pipeline. In addition to the Dakota Access Pipeline, Energy Transfer Partners is seeking to build numerous oil and gas pipelines throughout the U.S. which have been met with massive resistance as well as numerous construction mishaps, violations and mandated work stoppages.