University of California Will Divest From Fossil Fuels 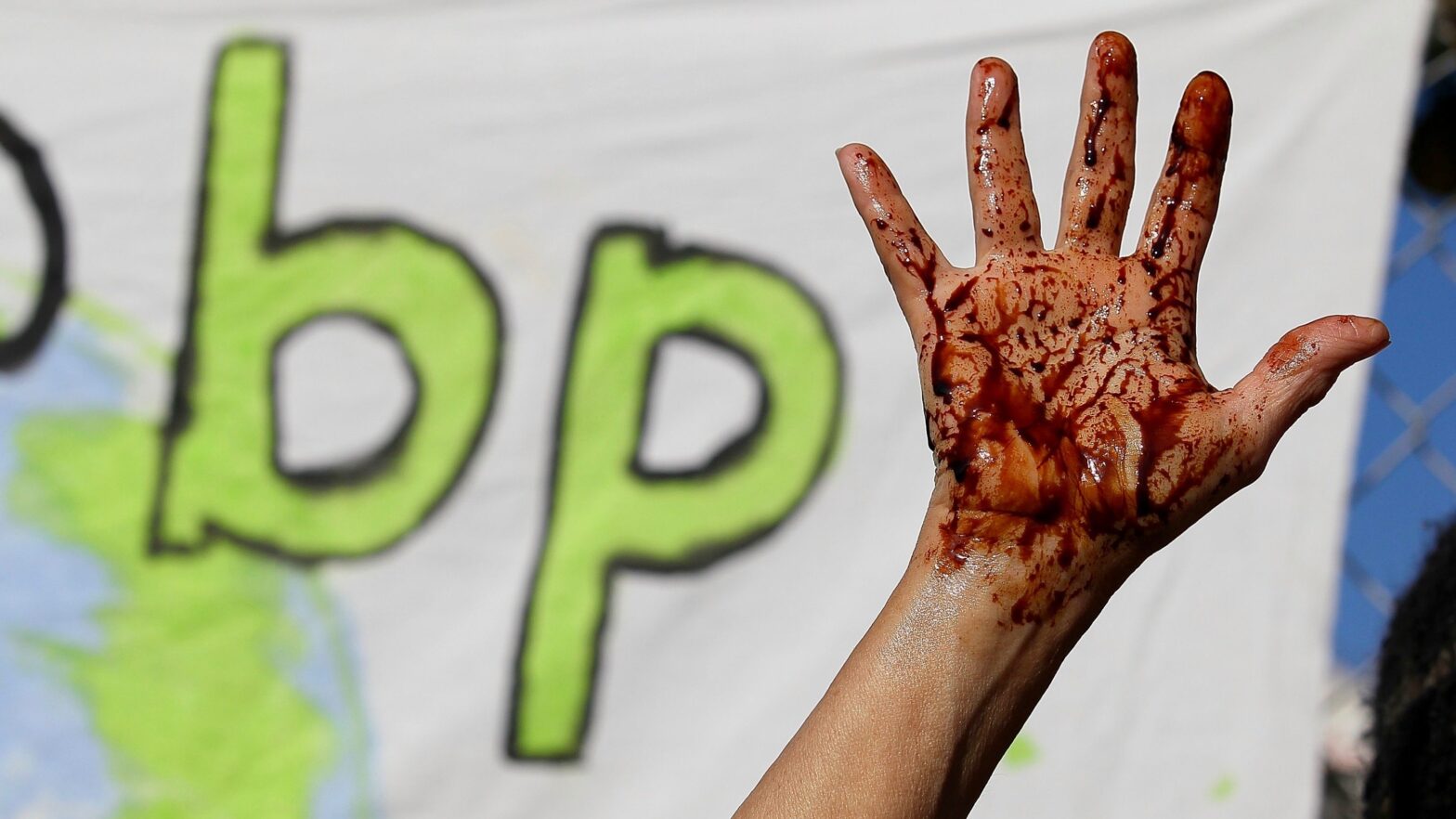 A protestor holds up her hand covered with fake oil during a demonstration on the U.C. Berkeley campus in May 2010. Justin Sullivan / Getty Images

The University of California system will dump all of its investments from fossil fuels, as the Associated Press reported. The university system controls over $84 billion between its pension fund and its endowment. However, the announcement about its investments is not aimed to please activists.

In a joint op-ed in the Los Angeles Times, Jagdeep Singh Bachher and Richard Sherman, University of California’s chief investment officer and the chairman of the UC Board of Regents’ investment committee, declared that since they are charged with protecting the financial interests of one of the world’s best public research universities, investing in fossil fuels posed too many financial risks.

“We believe hanging on to fossil fuel assets is a financial risk,” Bachner and Sherman wrote in the Los Angeles Times. “That’s why we will have made our .4-billion endowment “fossil free” as of the end of this month, and why our -billion pension will soon be that way as well.”

They went on to refute the idea that their decision is born of political pressure or a desire to dive headlong into the green movement, but acknowledged that while their investing is not borne from a moral imperative, their thorough analysis has led them to the same place as activists.

“We have been looking years, decades and centuries ahead as we place our bets that clean energy will fuel the world’s future,” they wrote in the Los Angeles Times. “That means we believe there is money to be made. We have chosen to invest for a better planet, and reap the financial rewards for UC, rather than simply divest for a headline.”

While this divestment alone will not cripple, the fossil fuel industry, it sets a precedent that might if other universities follow suit. In 2016, Peabody Energy declared bankruptcy and cited divestment as one of the forces that hampered its operations, according to Rolling Stone.

Writing in the New Yorker, 350.org co-founder, Bill McKibben said the divestment campaign has not only been effective, but revealed a lot about the morally bankrupt character of the fossil-fuel industry. “The divestment campaign has brought home the starkest fact of the global-warming era: that the industry has in its reserves five times as much carbon as the scientific consensus thinks we can safely burn,” he wrote.

“The pressure has helped cost the industry much of its social license; one religious institution after another has divested from oil and gas, and Pope Francis has summoned industry executives to the Vatican to tell them that they must leave carbon underground.”

Big new essay by @billmckibben, in which he asks what would happen if the banking, asset-management, and insurance industries moved away from fossil fuels? https://t.co/nzakidceVY

McKibben goes on in that essay to suggest divesting from the major banks that are funding the fossil fuel industry, mining operations, and Amazon deforestation.

The University of California’s leaders agreed to a three-point plant that includes an increase in climate research and environmental education and to achieve climate neutrality by 2025. The university has pursued the carbon neutrality by 2025 goal since 2013, when Janet Napolitano left her post as Secretary of Homeland Security to takeover as University of California president. Since she announced that initiative, the university moved away from fossil fuels and rapidly expanded its use of solar power and other renewable energy sources, according to the UC statement.

“We have a moral responsibility to take swift action on climate change,” UC President Janet Napolitano said in the statement. “This declaration reaffirms UC’s commitment to addressing one of the greatest existential threats of our time.”