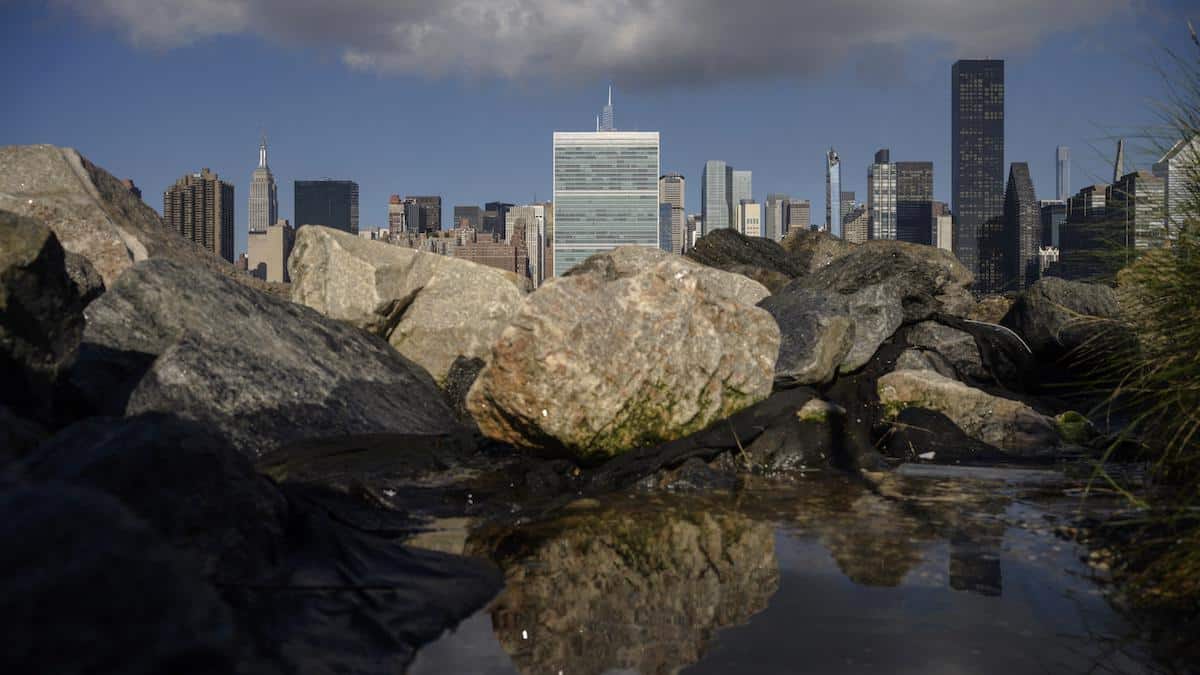 The annual meeting will likely be dominated by the coronavirus pandemic and climate change — it comes just six weeks before the UN’s COP26 climate conference in Glasgow, Scotland. Current ambitions from the world’s countries are not nearly enough to keep warming within non-cataclysmic limits, the UN warned Friday. The aggregation of climate action plans from 191 nations would heat the planet by a horrific 4.9°F (2.7°C) by 2100, the report found, with time rapidly running out to limit warming to the 2.7°F (1.5°C) goal set out in the Paris agreement.

Not only must countries increase their ambition and accelerate action, but wealthy nations must also make good on their commitments to aid developing countries. In 2009, rich countries pledged to provide $100 billion in aid annually to developing nations by 2020, but a new report from the OECD says 2019 funding (the last year for which data is available) was less than $80 billion, just 2% more than the previous year.

If wealthy nations don’t make good on their promises, “then the whole system is in question,” Mohamed Nasr, an Egyptian diplomat who negotiates climate finance issues on behalf of the African group of nations, told POLTICO. “If you are asking developing countries to do more and more and more — which they are willing to do — and you are not delivering on your pledges, then there is a question mark.”

“They have to send some messages that we can still hang together,” Laurence Tubiana, chief executive of the European Climate Foundation, said of the need for countries to separate trade wars, national security squabbles and other fights from the need to join forces on climate change.

“It’s a common threat,” said Tubiana, a key architect of the 2015 Paris agreement. “Climate change ignores power politics. It doesn’t care how many armies you have, how many weapons you have… We saw in the pandemic when we don’t organize collectively how damaging it is. Climate is just much worse.”