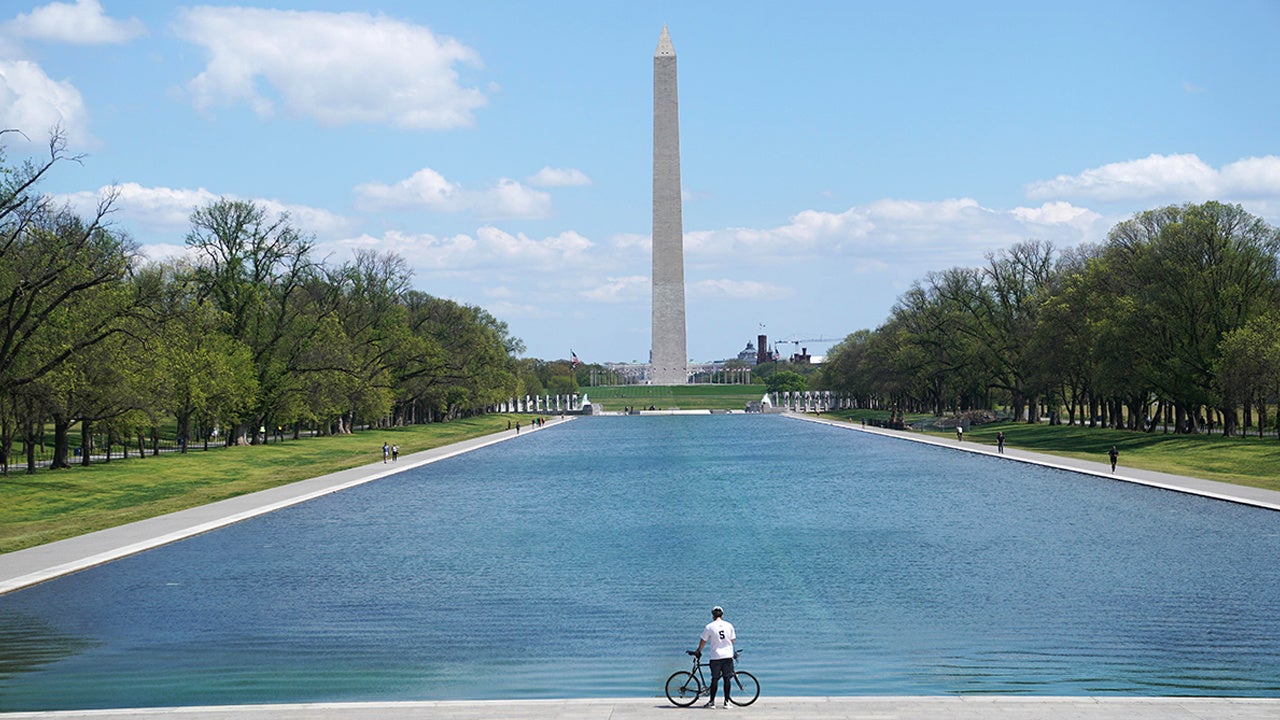 The COVID-19 pandemic has redefined our priorities. Everyone right now is — or should be — concerned first and foremost with keeping themselves, their loved ones, and their communities safe. And when nearly the entire world shifts into triage mode, as it has over the past several weeks, it’s hard for many of us to focus on anything else beyond making it through the day and preparing for the next one.

But there are some people who look out at a nation of frightened, grief-stricken, or otherwise preoccupied souls and see an opportunity to get away with something they otherwise wouldn’t be able to. A fair number of these opportunists, alas, work within the Trump administration. And over the past few weeks, these officials have been busy checking items off of the fossil fuel industry’s wish list — and hoping that most of us won’t notice.

It’s hard to pick the most egregious example of recent administrative wrongdoing; each is horrible in its own special way. So let’s just start with the most brazen. On March 26, the U.S. Environmental Protection Agency announced that it would be easing enforcement of a wide swath of legally mandated environmental protections during the COVID-19 crisis, citing “consequences [that] may affect the ability of an operation to meet enforceable limitations on air emissions and water discharges, requirements for the management of hazardous waste, or requirements to ensure and provide safe drinking water.” Henceforth, if a regulated business can plausibly blame the pandemic for its noncompliance with monitoring or reporting obligations, the EPA will waive any fines and/or civil penalties for violators. Rules that require the monitoring, recording, and reporting of emissions and pollution data have for decades been one of the few ways that Americans could learn about how industrial activity is affecting their communities and their health. Now, should a facility decide that it would rather not be so transparent, it doesn’t have to be.

For how long, you ask? Well, for as long as the pandemic lasts. And how long might that be — from an official, governmental standpoint? Right now, we have no idea. Meanwhile, the scientific and public health communities are buzzing over an alarming new report from the Harvard T. H. Chan School of Public Health that suggests COVID-19 may be more deadly in populations that have faced higher long-term exposure to fine-particle air pollution. Inviting industry to spew more air pollution into our communities right now certainly isn’t the best way for the EPA to respond to this historic public health crisis.

The agency’s announcement of this indefinite relaxation of environmental protections came only three days after the American Petroleum Institute — the ridiculously powerful trade association that lobbies for the interests of our nation’s oil and gas industry — sent a letter to EPA administrator Andrew Wheeler pleading for the same. Other industries with oversize carbon footprints that received similar “relief” weren’t even necessarily asking for it. Five days after the EPA’s move, on March 31, President Trump decided that the time was right to finalize his rollbacks of Obama-era fuel efficiency standards for automobiles. Even though most automakers had already come to terms with the previous mandate of increasing fuel economy to 54.5 miles per gallon by 2025 — several were even embracing a similar plan — the president saw fit not only to lower the annual increase in fuel efficiency from 5 percent to 1.5 percent, but also to give automakers more time to reach this weaker threshold.

So, what’s in it for consumers? Higher fuel costs, lower air quality, and more climate change. By the Trump administration’s own estimates, the rollback could result in drivers purchasing nearly 78 billion more gallons of gas per year, increasing atmospheric CO2 by 867 million metric tons.

That the U.S. government is taking advantage of the public’s distraction to push through agenda items that would, under normal conditions, be hotly debated or even aggressively opposed is what makes these anti-environment stunts so galling. In Alaska, where Governor Mike Dunleavy has issued a stay-at-home order and cracked down on travel within the state, the Bureau of Land Management (BLM) is proceeding as planned with a major expansion of the ConocoPhillips Willow project. This would add up to five new drilling sites and more than 260 miles of pipeline to the National Petroleum Reserve-Alaska on land adjacent to the Native Alaskan Nuiqsut community, which is already surrounded on all sides by oil fields. The next stage of the project, as it happens, is the public review process. With workplaces shuttered, travel banned, schools closed, grocery-store shelves depleted, and everyday life for Alaskans massively disrupted, the BLM (with the hearty support of ConocoPhillips) has nevertheless seen fit to place this expansion in the “business as usual” category.

“As we look to public and private health experts to end this pandemic, the BLM recognizes that it has important, statutory duties to perform,” a spokesperson for the agency recently told E&E News. It would be one thing if the White House was sincerely trying to conduct the people’s business while the people themselves were temporarily incapacitated. But in a handful of agencies, at least, that’s not what seems to be happening. What’s being conducted during this terrible crisis seems to be more along the lines of unfinished business — or even funny business. Memo to the executive branch: Bad faith is a bad look.