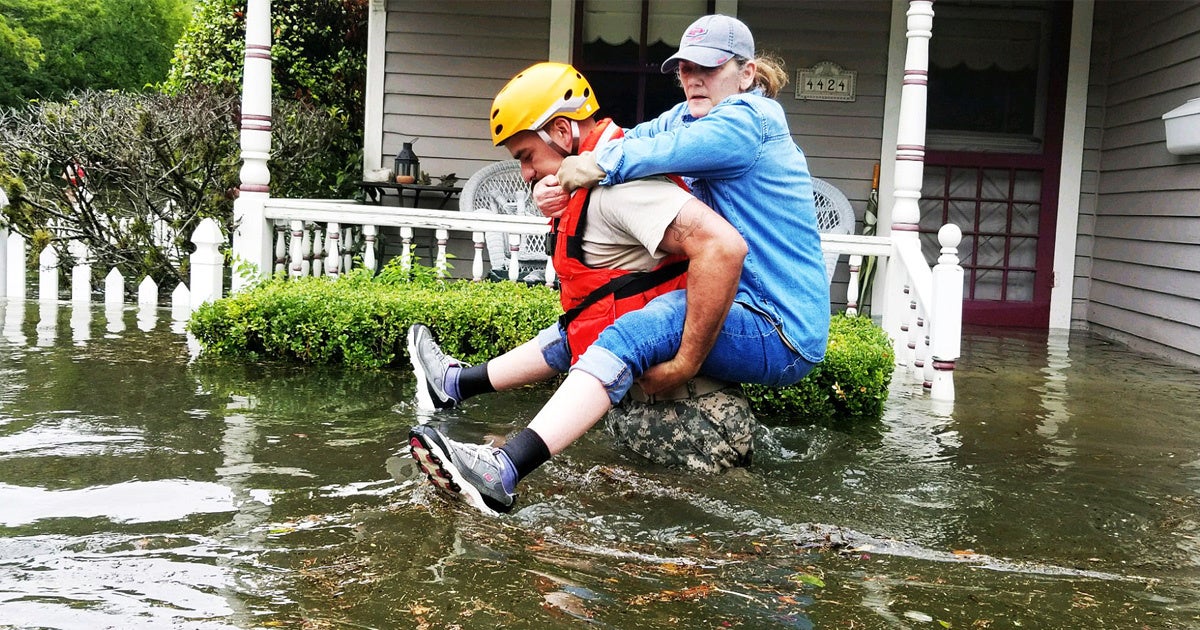 In the Trump administration’s latest attempt to quash any efforts by the federal government to raise awareness or mitigate the effects of climate change, a community resilience panel announced Monday that the president had terminated the two-year-old group.

Chairman Jesse Keenan, a Harvard University professor, told the other members of the Community Resilience Panel for Buildings and Infrastructure Systems on Monday that there would be no further meetings and the panel would dissolve, per President Donald Trump’s orders.

“This was the federal government’s primary external engagement for resilience in the built environment,” Keenan told Bloomberg News.

“It was one of the last federal bodies that openly talked about climate change in public,” he added. “I can say that we tried our best and we never self-censored!”

The panel was created in 2015 by former President Barack Obama in the aftermath of Hurricane Sandy, and had more than 350 volunteer members. Its mission to guide municipal governments and local groups to improve buildings, communications, energy systems and transportation in response to climate threats made the panel especially vulnerable under the Trump administration.

Keenan told E&E News that the panel’s ability to collaborate resilience efforts across local, state, and the federal government as well as the private sector were especially notable, and described the group’s key activities:

We identified gaps in codes and standards, we proposed streamlined communications channels, we vetted best practices in design standards, we created guides for operators of infrastructure facilities, etc. …

It was a very diffuse effort by virtue of the diversity of infrastructure sectors that we covered, but we built a meaningful entity that served as a direct avenue of engagement with the federal government.

The group’s members were scheduled to meet again in the spring of 2018.