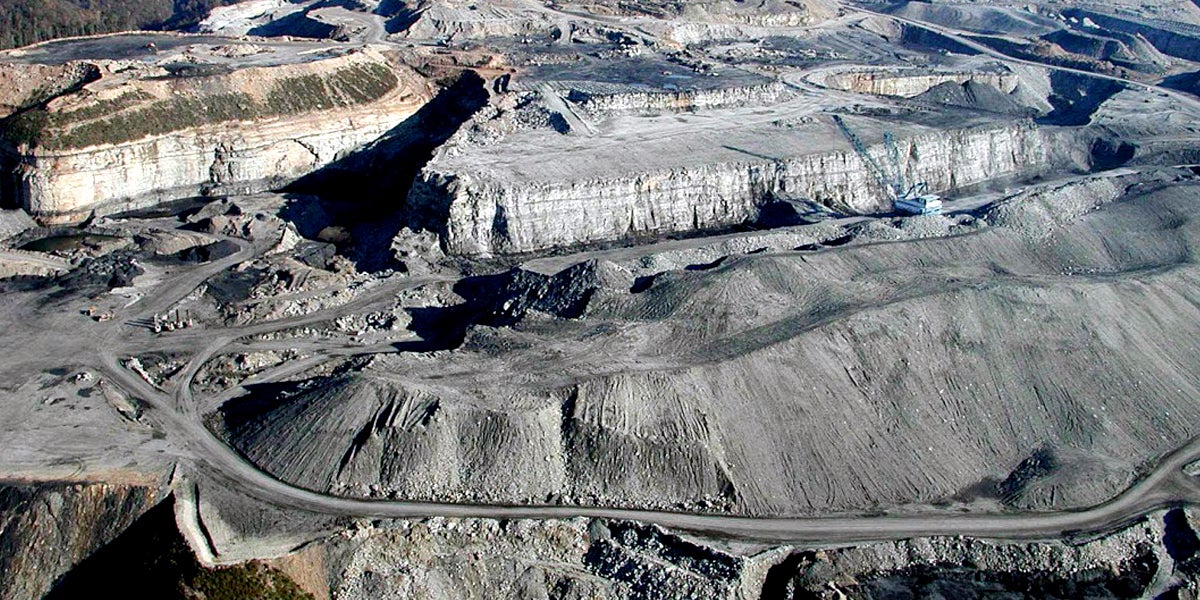 Surrounded by lawmakers, coal miners and friendly coal executives, Trump blasted the rule as “another terrible job killing rule” and promised to save jobs “especially in the mines, which, I have been promising you—the mines are a big deal.”

A report issued by the Congressional Research Service last month found that the rule would have eliminated a minimal amount of jobs in the coal industry, while generating an additional 250 jobs per year.

“If Central Appalachian legislators really had the best interests of their constituents at heart, they would not have attacked this moderate rule,” said Erin Savage of Appalachian Voices. “Instead of doing the bidding of coal industry lobbyists, they should be working to protect the health and well-being of Appalachian communities that depend on clean water.”