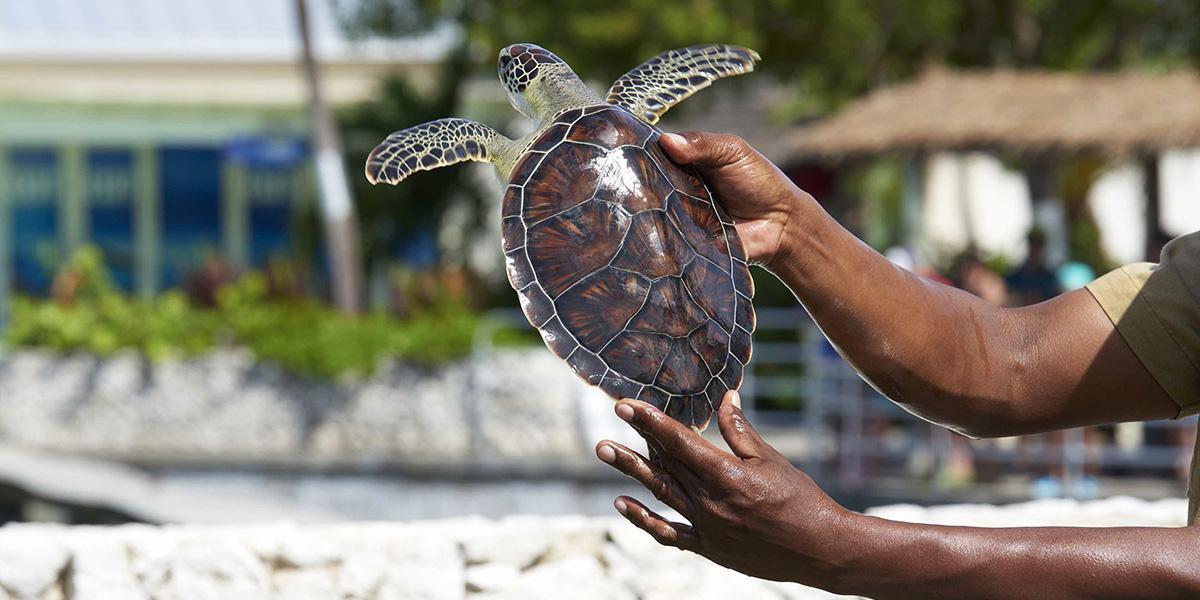 On the eve of World Turtle Day, the world’s largest travel website—TripAdvisor—removed the sale of tickets to the Cayman Turtle Centre, where more than 5,000 endangered sea turtles live in horrific conditions.

The TripAdvisor decision puts even more pressure on one of the world’s largest cruise line companies—Carnival Cruises Lines—to protect endangered sea turtles from shocking conditions at the center where sea turtles are crammed in overcrowded, unhygienic conditions, fed on an unnatural diet, resulting in abnormal behaviors such as aggression and even cannibalism.

In just under a month, more than 90,000 people across the world have now signed World Animal Protection’s petition for Carnival Cruise Lines to stop sending tourists to the the venue.

“TripAdvisor has moved away from selling tickets to the centre; it’s time for Carnival to stop ignoring public opinion and turning a blind eye. TripAdvisor’s decision sends a clear message—animal suffering is not something tourists want on their holiday checklist. Momentum is growing and it is time for this farcical facility to transform into a true sea turtle rehabilitation centre.”

Tourists visiting the center via Carnival Cruise Lines are usually unaware of the abuse and suffering the turtles experience when they are being handled.

According to a Cayman Islands Government commissioned report—229,393 people visited Cayman Turtle Centre in 2012, and 71 percent of them were cruise passengers. Carnival Cruise Lines is owned by the world’s largest cruise company and operates many of its ships in the Caribbean.

The financial costs of the facility are extremely high and the center is already reliant on Caymanian Government subsidies of around $12 million (USD) per year, which could be better used to help protect and conserve endangered green sea turtles.

World Animal Protection is also concerned about possible health risks to turtles and people. In 2014 local media reports revealed that 1,268 turtles died due to Clostridium, the bacteria that can cause botulism, tetanus and other potentially serious health problems for people.

Last year, TripAdvisor announced they will stop selling tickets to some of the world cruelest wildlife activities, after a World Animal Protection petition collected more than 558,000 signatures from around the world.