6 Things You Can Do to Avoid Climate Catastrophe 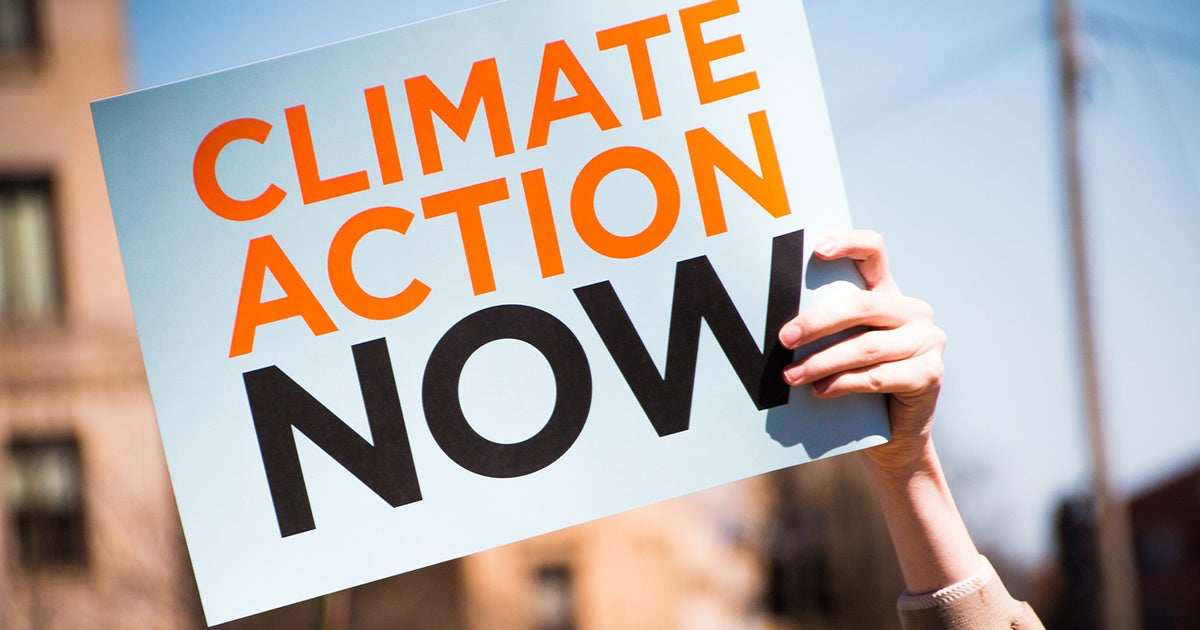 A new
report by the United Nations’ Intergovernmental Panel on Climate Change (IPCC) reveals what life on Earth would look like if temperatures were to rise another 0.5 to 1.5 degrees Celsius. It also paints a picture of what a 2-degree warmer world would look like.

In the report, more than 90 scientists from 40 countries agree that it’s still possible to remain under 1.5 degrees of global warming—at least technologically—and outlined what we must do to make that happen. However, a lot of political will be required.

But there are also things that normal people can do to avoid climate catastrophe. Here are six concrete ways you can take action on climate change.

The majority of greenhouse gases in the atmosphere come from burning coal, oil and natural gas.

In Germany, brown coal (or lignite) is
responsible for a fifth of the country’s CO2 emissions.

So a major step toward reducing greenhouse gases is to replace fossil fuels with renewable energies.

In many countries, you can pick your energy provider. Consider switching to one that provides energy from renewables like wind, solar, hydropower or
sustainable bioenergy—check to make sure the energy company and renewable sources are independently certified.

What ends up on your plate makes another big difference.

In a 2013 report, the United Nations’ Food and Agricultural Organization (FAO) found that
14.5 percent of all human-induced greenhouse gas emissions came from the livestock sector.

That is more than all cars, ships, planes and other forms of transport throughout the world combined. Of those emissions, 41 percent are caused by beef production; milk production makes up another 19 percent.

Avoiding meat and dairy products is the single simplest way to reduce your environmental impact on the planet, suggested a study released this year in the journal Science.

Getting your protein from beef instead of plants produces at least six times more greenhouse gases and uses 36 times more land.

The study also revealed the importance of how the food is produced. For example, beef raised on deforested land results in 12 times more greenhouse gases than those grazing on existing pasture.

So if you do eat meat, get it from local organic farms if possible.

Agriculture accounts for a quarter of greenhouse gas emissions, but about a third of all food grown on this planet never actually gets eaten.

Of course, not all of this goes into the waste bin—the European Parliament reckons about half of EU food waste takes place at home, the rest is lost along the supply chain or never harvested from the fields—but home is a simple starting point.

Food waste translates into a carbon footprint of a whopping 3.3 billion metric tons of carbon dioxide (CO2), according to the United Nations—amounting to more than India’s annual emissions.

An easy solution: Buy less and make sure eat it all.

4. Take a Train Instead of Flying 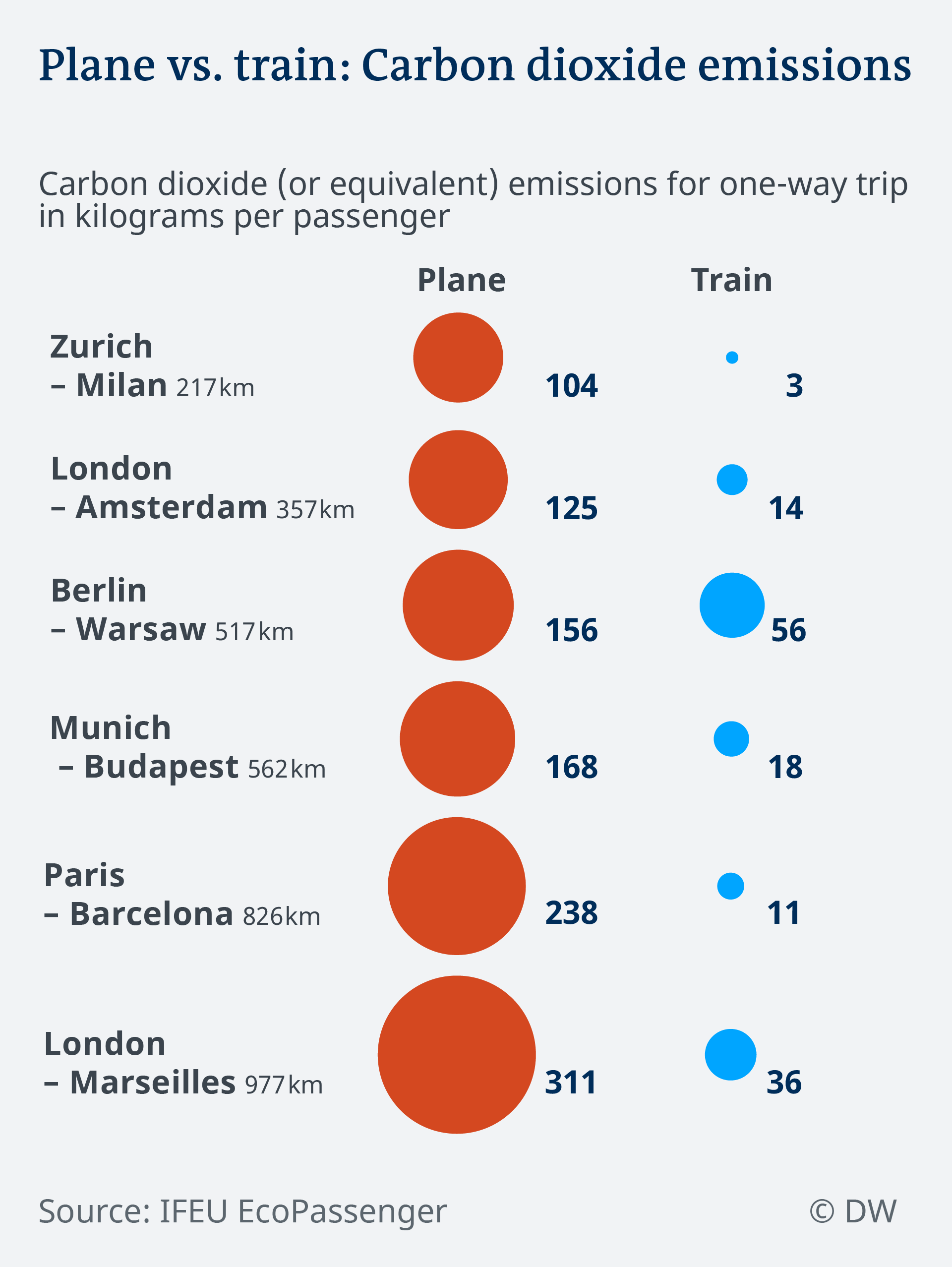 Cut out a single roundtrip and you could save anywhere from 700 to 2,800 kilograms of CO2, depending on the distance traveled, fuel efficiency of the aircraft and weather conditions.

To put that into perspective: According to Eurostat, the average European emits about 900 kilograms of CO2 per year.

If you do fly, consider
offsetting your carbon emissions—through a reliable, certified offsetting scheme.

We deplete local resource stocks through overfishing and overharvesting forests, and harm the climate by emitting more carbon dioxide into the atmosphere than ecosystems can absorb.

Most countries use more natural resources than the planet can regenerate within a year. In Germany, we would need
1.7 planets per year to support our consumption levels as they are today.

Worldwide, fossil fuels are the main culprit of our resource overshoot—and responsible for high CO2 emissions. In order to live within the means of our planet, we need to radically rethink our consumption patterns.

Do you really need that new smartphone, or discounted dress?

Reducing our environmental footprint means buying fewer products, buying products that last longer, recycling whenever possible and—best of all—reusing as much as we can.
Circular economy, baby!

Many believe the most important thing individuals can do is
form groups and take collective action. Bill McKibben, a veteran climate activist and a leading voice for civil society movements to protect the planet, is very vocal on this point.

While individual actions like changing behavior feed into the bigger fight against global warming, that’s no longer enough considering how climate change has taken on such worrying dimensions, McKibben says.

So to really make a difference, people should join together with others in movements that are big and broad enough to actually change government policy.