Temperature-Induced Sex Change Could Drive This Species to Extinction 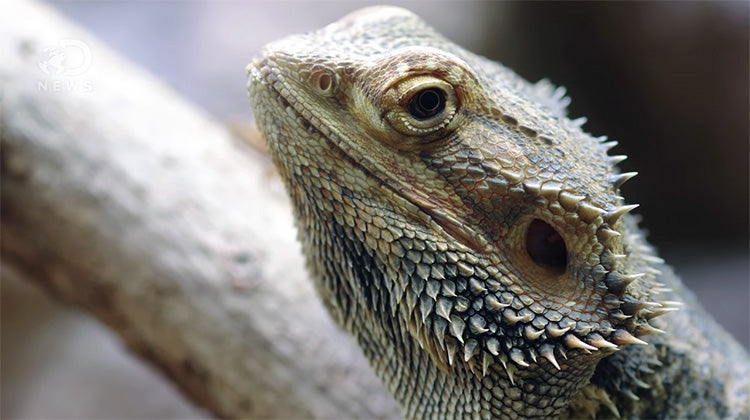 Increasing temperatures due to climate change is altering the demographics of the central bearded dragon population and possibly sending the species into extinction. 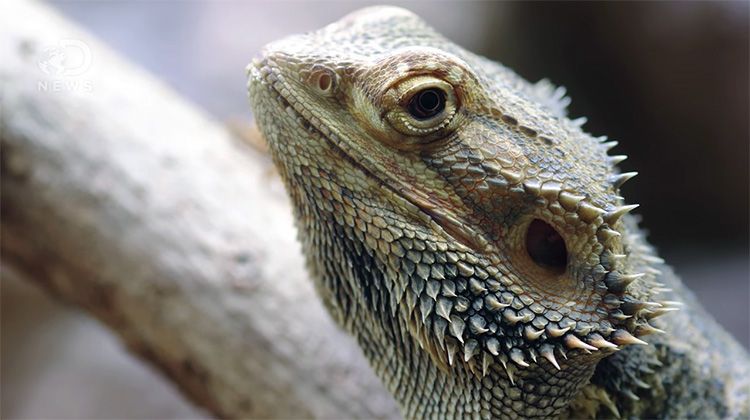 Central bearded dragons have Z and W chromosomes in the same way we have X and Y. A dragon with ZW chromosomes will be a female no matter what. The temperature-induced sex change occurs in dragons with ZZ chromosomes.

The change is aided by an enzyme called aromatase, which converts testosterone into estrogen. 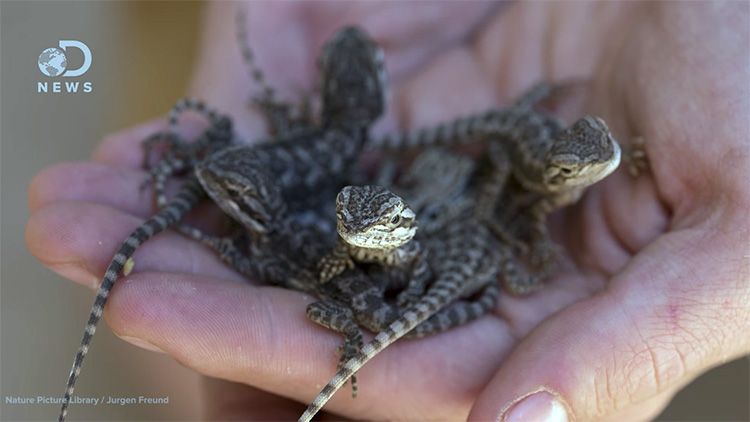 Rising temperatures, and therefore higher birth rates of females, would be severely detrimental to the species. Scientists have already recorded a higher rate of ZZ female births than before, according to DNews. ZZ females tend to be more aggressive and produce more eggs than ZW females.

Depending on temperature increases, there might come a time when only female ZZ bearded dragons are born, making reproduction impossible.

The central bearded dragon can be found in a wide range of arid and semiarid regions in Australia. Adults can reach lengths of up to 60 centimeters (24 inches), with their tail accounting for more than half of the total amount.

Watch DNews’ video about the central bearded dragons below: