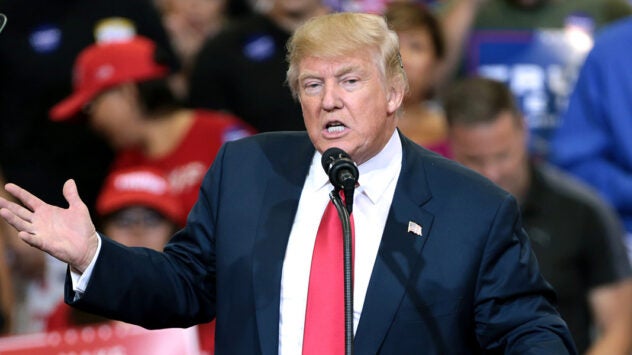 By Jeremy Deaton All press is good press—except when it isn’t. For those who are happy about President Trump‘s attacks on climate science and policy, this will come as bad news. By shining a spotlight on the issue, Trump drove media coverage of climate change last year. New analysis from Media Matters for America finds […] 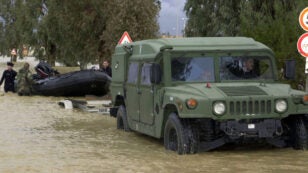 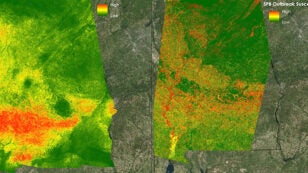 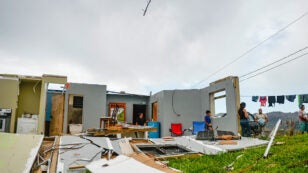 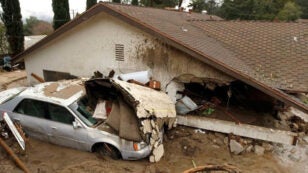 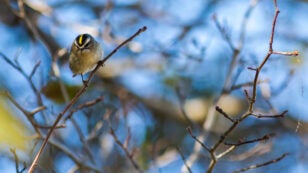 By Matt Blois A neighbor knocked on Rick Burgess’s door at about 9:30 p.m. to tell him a fire was coming towards his home in Ventura, California. When he looked outside he saw a column of smoke, and the hills were already starting to turn orange. He loaded up his truck with a collection of […] 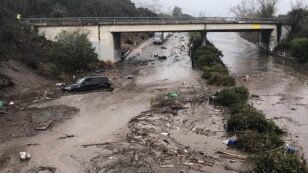 Editor’s Note: As of 7:30 am EST Thursday the California mudslides death toll has risen to 17. Southern California, which just endured the largest wildfire in state history, is being bombarded by flooding and destructive mudslides triggered by torrential downpours. The “waist-high” mud destroyed homes, uprooted trees and washed away dozens of cars in Santa […] 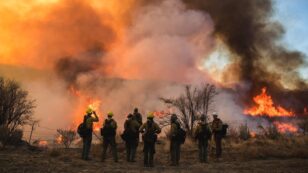 2017, one of the hottest years in modern history, was also an extremely costly year. According to a new report from the National Centers for Environmental Information, a division of the National Oceanic and Atmospheric Administration (NOAA), “the U.S. experienced 16 weather and climate disasters with losses exceeding $1 billion, with total costs of approximately […] 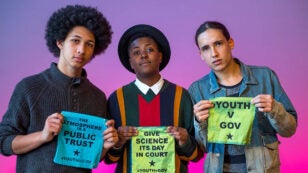 2017 was an exceptional year for ordinary citizens who stepped up to come to their communities’ needs and in the process, sent a clear message that anyone can make a difference. As we turn the calendar to 2018, we look to this list as inspiration for others to act as boldly. 1. The California Heroes […] 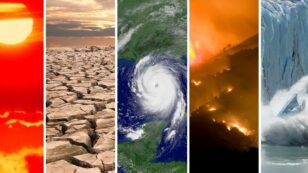 As we look back on the most noteworthy environmental stories of 2017, one cannot help but start with the extreme weather that has caused so much destruction to so many around the globe. And with that, the year brought heightened concern for protecting our planet with focused attention on issues like renewable energy, electric vehicles […] 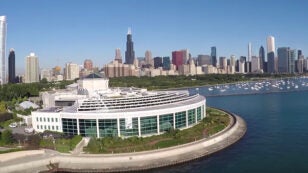 By Elizabeth Sturcken No business is immune to the devastating effects of climate change anymore, as we saw from the onslaught of extreme weather events in 2017. Disasters brought more than $300 billion in damages this year, a 60-percent increase over 2016, Swiss Re reported last week. As every business leader has long known, storms, […] 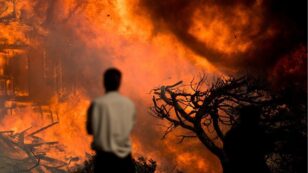 As predicted, the Thomas Fire in Southern California was officially declared the largest wildfire in state history, surpassing the 2003 Cedar Fire which burned 273,246 acres and killed 15 people. The vast blaze, now 89 percent contained, has burned through 281,620 acres, according to CalFire. More than 1,000 structures have been destroyed or damaged and […] 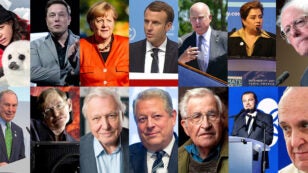