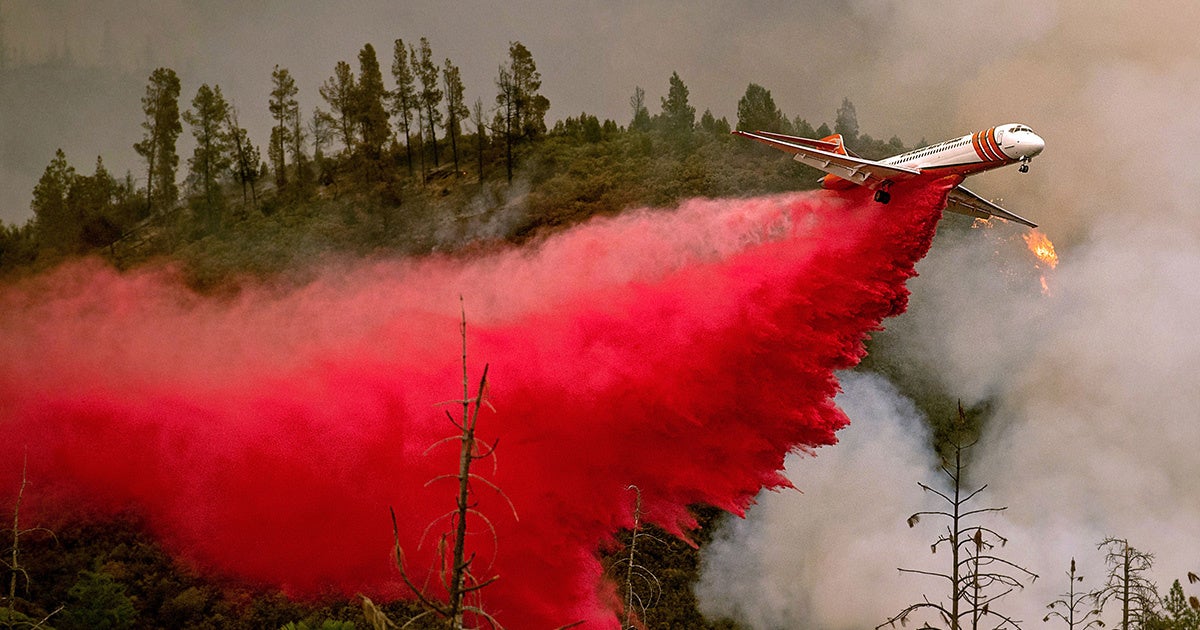 The iconic Yosemite Valley, home to the most famous vistas in Yosemite National Park, will be evacuated Wednesday to protect visitors from dangerous smoke from the Ferguson fire, The Huffington Post reported.

Park officials said the closure would remain in effect until Sunday, according to an announcement Tuesday.

“Get yourself out of here if you can,” Yosemite National Park superintendent Michael Reynolds told CNN on Tuesday.

The closure means all hotels, campgrounds and visitor services in Yosemite Valley and Wawona will be shuttered, and anyone currently using them has been instructed to leave by noon on Wednesday.

This is the first time the valley, home to the national park‘s famous waterfalls and rock features Half Dome and El Capitan, has been closed because of a wildfire since the A-Rock Fire burned 18,000 acres in the area in 1990, according to The Huffington Post.

California Department of Forestry and Fire Protection (Cal Fire) spokesperson Rich Eagan told The Wall Street Journal that the fire was currently two miles away from the park and that firefighters were battling it back from the park’s western edge.

The Ferguson Fire has burned 36,587 acres since it ignited July 13 and is only 25 percent contained, according to The Wall Street Journal. It is threatening nearly 35,000 buildings and has mobilized 3,311 firefighters against it.

Six of them have been injured and one has died.

Cal Fire heavy equipment operator Braden Varney died early in the fire’s outbreak when his bulldozer flipped over into a ravine, The Huffington Post reported.

Officials told reporters that the Ferguson Fire was difficult to fight safely because it was burning through such steep terrain filled with extremely flammable vegetation.

California Interagency Incident Management operation section chief Jake Cagle told The Huffington Post that firefighters were attempting to use scars from previous fires in the area as containment lines to control the current blaze.

This isn’t the first time the blaze has menaced the park since it ignited.

The fire already led to the closure of part of State Route 140, a key route into the park, on July 15, according to The Associated Press.

“Since the fire began on Friday, July 13, several other park facilities and roads have been closed due to fire impacts and the need to support firefighting operations. These closures include the Glacier Point Road, Bridalveil Creek Campground, the Wawona Campground, the Merced Grove of Giant Sequoias and others,” the park’s announcement said.

The park’s webcams all show its majestic scenery obscured by smoke, CNN reported.

The Cal Fire website currently shows 17 active fires burning in California, in what is shaping up to be another intense fire season for the Golden State.