people for the ethical treatment of animals 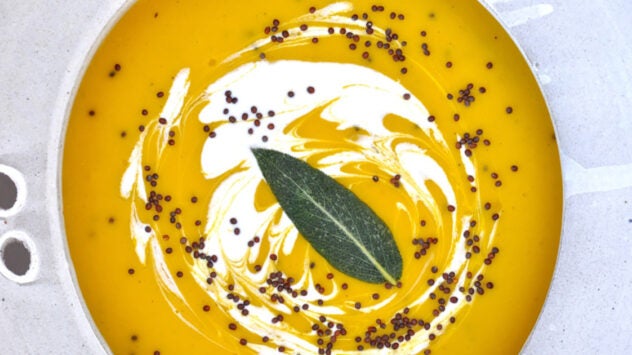 These Celebs Have Your Vegan Thanksgiving Covered

We know which celebrities are making the kind choice to help turkeys by not eating them this Thanksgiving. So now, we’re looking at what will be on their plates, with a rundown of some of our favorite celebrity-inspired vegan recipes, just in time for the holidays. Warning: We strongly advise against reading the following on […] 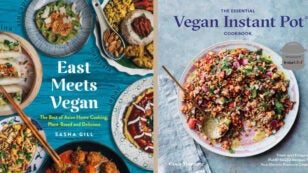 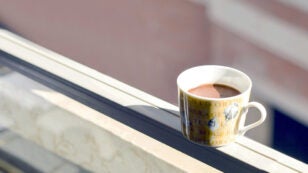 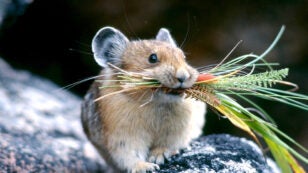 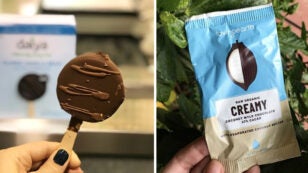 Vegan Products to Watch Out for in 2018 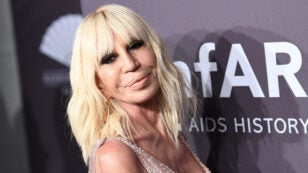 Donatella Versace Says Fur Is Over: ‘It Doesn’t Feel Right’

Proving once again that kindness is what’s truly attractive, Donatella Versace has made the compassionate decision to drop fur from her family label’s collections. In an interview with Vogue, the designer stated that she would no longer use real animal fur in any of her designs. “Fur? I’m out of that,” she said. “I don’t […] 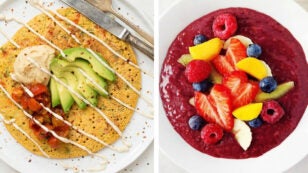 These simple vegan breakfast recipes are going to revolutionize your morning routine. They each have just seven main ingredients, so you can whip together a veritable vegan feast that will keep you sated until lunch. From meatless bacon to quick chia pancakes, the recipes are healthful, packed with plant-based ingredients and free of items associated […] 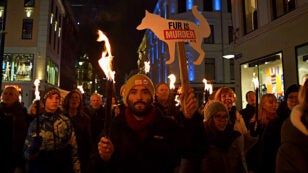 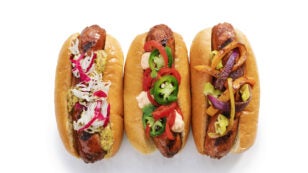 Beyond Meat Rolls Out Vegan Sausages

Ethan Brown—the founder and CEO of vegan company Beyond Meat—has big dreams for his products, and they appear to be coming true in rapid succession. His first goal was to have his revolutionary vegan Beyond Burger available in stores’ refrigerated meat sections (in order to appeal to meat-eaters, too). The first Whole Foods to carry […] 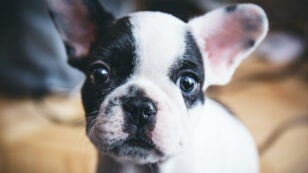 Are Dog Bone Treats Dangerous? Here’s What You Should Know

By Danny Prater Are dog bone treats dangerous? A statement issued by the U.S. Food and Drug Administration (FDA) has rippled across the internet, sparking discussions about the potential dangers of giving dogs processed bones to chew on and ingest as treats. According to reports, dozens of dogs are known to have fallen ill or […] 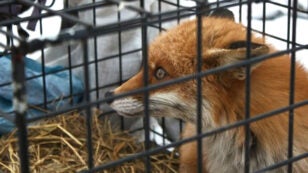 USDA Cites Breeders for Abuse, Then Gives Them a Ton of Business

By Michelle Kretzer If you were charged with enforcing the federal Animal Welfare Act and found egregious violations of it at an exotic “pet” breeding facility, would you think, “We should probably give it a lot of government business and taxpayer money?” That’s seemingly what’s happening at the U.S. Department of Agriculture (USDA). The agency […] 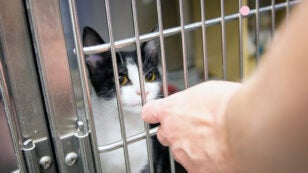 By Zachary Toliver The city of Cambridge, Massachusetts, just became a hot spot Monday night for celebration as officials passed a sweeping ban on the sale of non-rescued animals. The ordinance, passed by the Cambridge City Council, prohibits the commercial sale of birds, mammals, reptiles and amphibians in pet stores. Fish are not included in […] 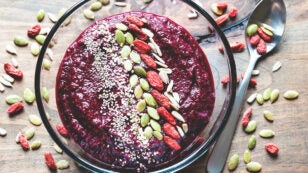 Maybe you’ve heard the term “complete protein.” It derives from the idea that there are 20 different amino acids that can form a protein, and the human body can’t produce nine of them on its own. In order to be considered “complete,” a protein must contain all nine of these essential amino acids in equal […]