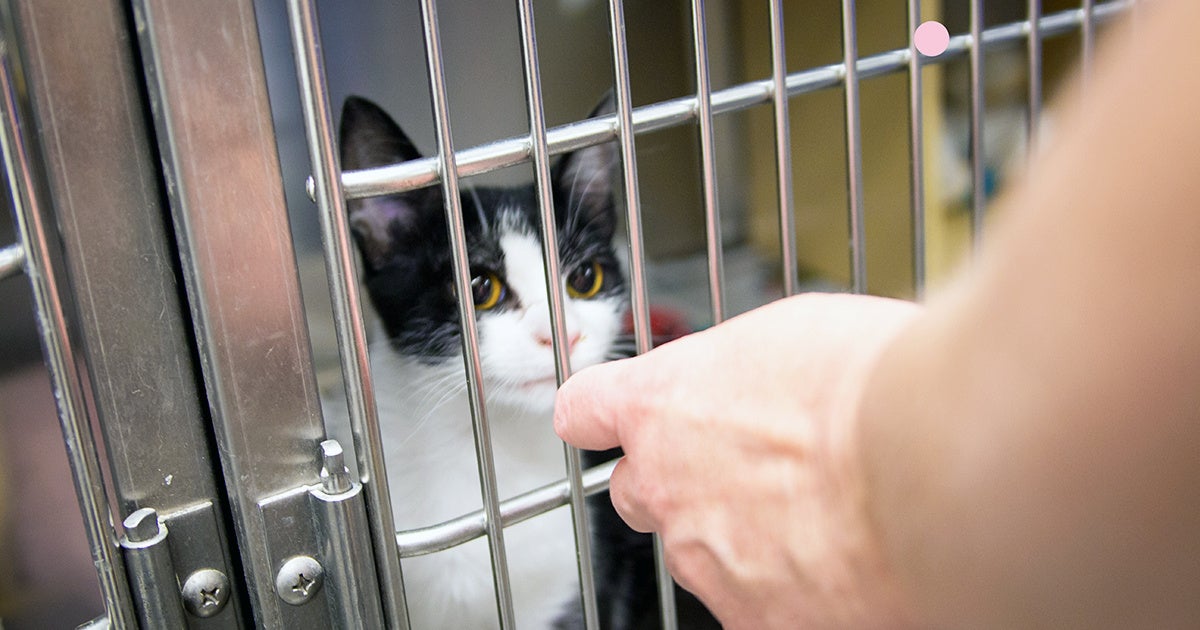 The city of Cambridge, Massachusetts, just became a hot spot Monday night for celebration as officials passed a sweeping ban on the sale of non-rescued animals.

The ordinance, passed by the Cambridge City Council, prohibits the commercial sale of birds, mammals, reptiles and amphibians in pet stores. Fish are not included in the ordinance but could be added at a later date.

Despite opposition from infamous animal-exploiting corporations Petco and PetSmart—the two main pet shops in Cambridge—deputy director of advocacy for the Massachusetts Society for the Prevention of Cruelty to Animals Laura Hagen wrote that “Cambridge residents have been enthusiastically supportive [of the ban], indicating that they want to see Cambridge leave the inhumane animal supply chain.”

Animals in pet shops are often purchased by people who are unprepared or unable to provide for the animals’ needs. Many of those who are purchased from these stores will be abandoned or will die from neglect or improper care.

Vice Mayor Marc McGovern—who originally filed the ordinance—noted that the new law would force pet shops to obtain animals from rescue organizations and shelters that are overwhelmed with the unwanted animals these stores brought into the city in the first place.

This ban is especially important for animals like birds, reptiles and amphibians, who aren’t afforded even the bare minimum protections of the federal Animal Welfare Act.

Thank you, Cambridge, for leading the charge against animal sellers and breeders!

The Pet Trade Is a Living Hell for Animals

We’ve seen breeders cram animals into filthy, crowded plastic bins stacked into shelving units like old bank statements. We’ve documented that living beings have been deprived of water for days or even weeks. We’ve even uncovered the common practice of cruelly killing sick and injured animals by gassing or freezing them to death. If people knew of the horrors that animals endure before the survivors land in a cage or tank inside Petco or PetSmart, they’d never support these companies again.

Never buy an animal and buy animal supplies only from businesses that don’t sell animals, such as Target, Walgreens or online retailers.

Let Petco and PetSmart know that you’ll shop elsewhere until they end all animal sales.