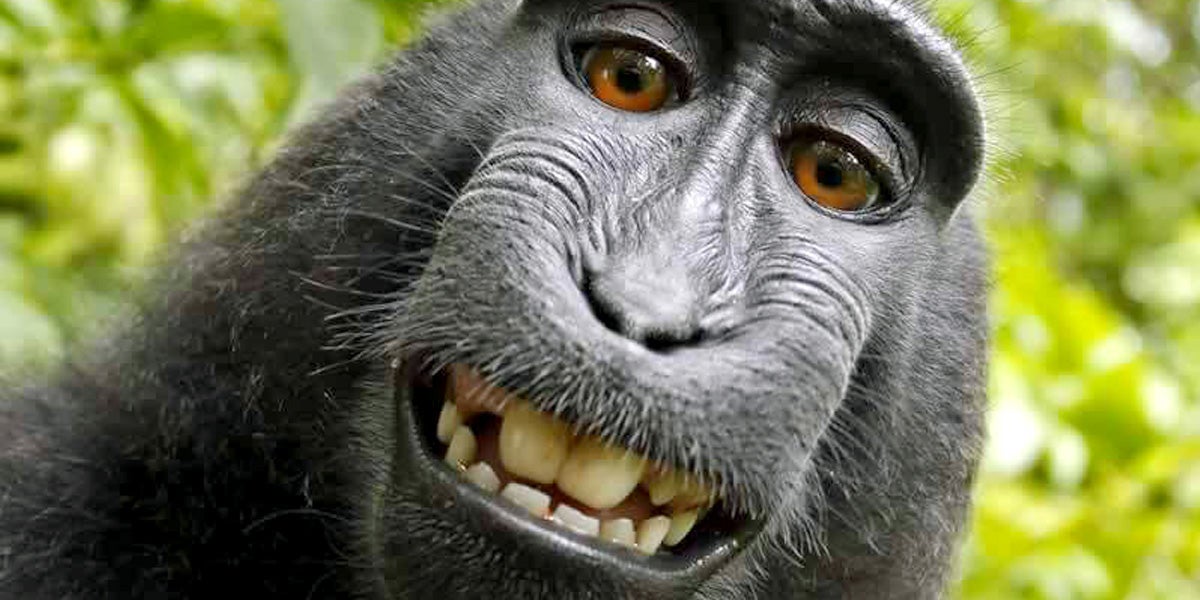 Naruto, a now-famous monkey known for taking a “selfie” that prompted an unprecedented copyright lawsuit, has another chance at claiming ownership over his image as People for the Ethical Treatment of Animals (PETA) has filed an appeal to the United States Court of Appeals for the Ninth Circuit.

The images in question were taken in 2011 by Naruto, a then–6-year-old male, free-living crested macaque in Indonesia. Photographer David J. Slater had left his camera unattended in an Indonesian forest, which allowed Naruto to take several photos of himself. Slater and his company, Wildlife Personalities Ltd., which both claim copyright ownership, published the photos that Naruto indisputably took. PETA sued, claiming that Naruto was the author of the photos and that Slater had infringed on Naruto’s copyright. 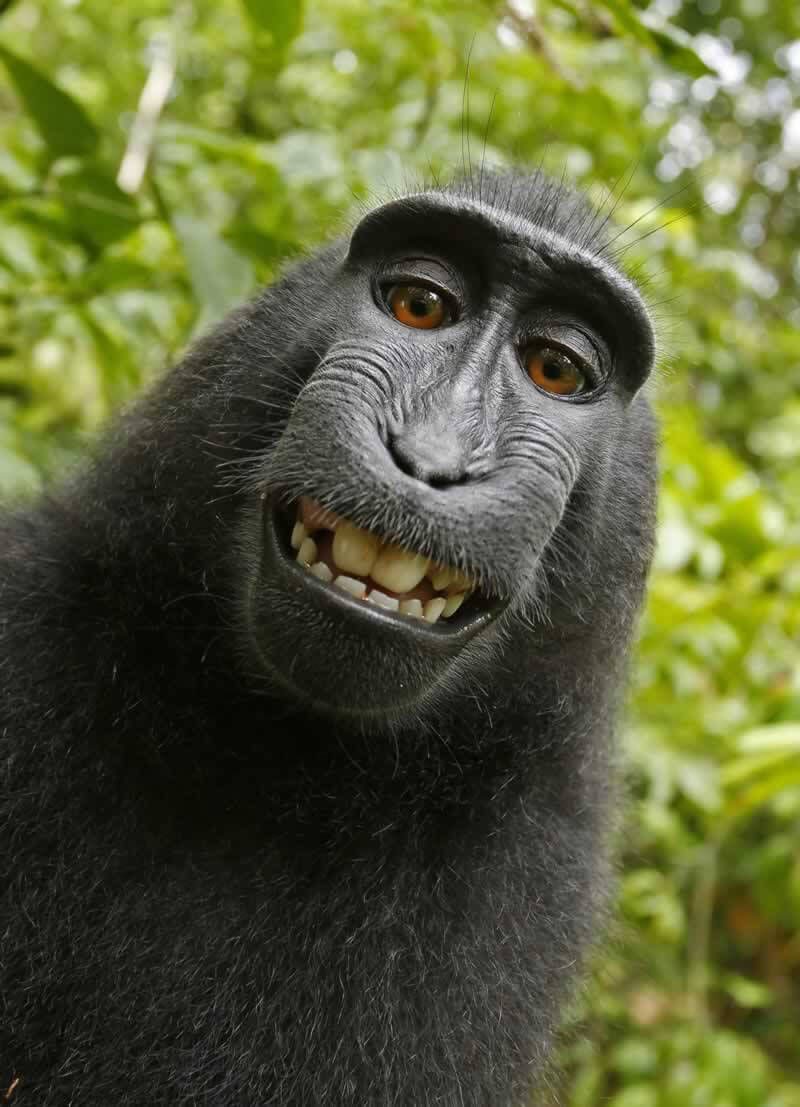 Disappointingly, in January, a federal judge dismissed the monkey selfie suit, finding that a non-human animal could not own a copyright.

“In every practical (and definitional) sense, he is the ‘author’ of the works,” argued PETA, in the appeal brief. “Had the Monkey Selfies been made by a human using Slater’s unattended camera, that human would undisputedly be declared the author and copyright owner of the photographs. Nothing in the Copyright Act limits its application to human authors. … [P]rotection under the Copyright Act does not depend on the humanity of the author, but on the originality of the work itself.”

PETA’s brief also emphasizes that the Copyright Act should be interpreted broadly and was intended to expand to include new forms of expression unknown at the time that it was enacted.

If this lawsuit succeeds, it will be the first time that a nonhuman animal has been declared the owner of property rather than a piece of property himself or herself. It will also be the first time that a right has been extended to a nonhuman animal beyond just the basic necessities of food, shelter, water and veterinary care. In our view, it is high time.

“The fact that copyright ownership by an animal has not been previously asserted does not mean that such rights cannot be asserted,” PETA wrote. “[I]nsofar as the issue of non-human authorship has been considered by this court, it remains an open question. The only requirement articulated by this court so far is that the ‘author’ be of this world. And Naruto certainly meets that requirement.”

PETA is seeking the court’s permission to administer and protect Naruto’s copyright in the “monkey selfies,” without compensation, with all proceeds to be used for the benefit of Naruto and his community.