Beyond Meat Rolls Out Vegan Sausages 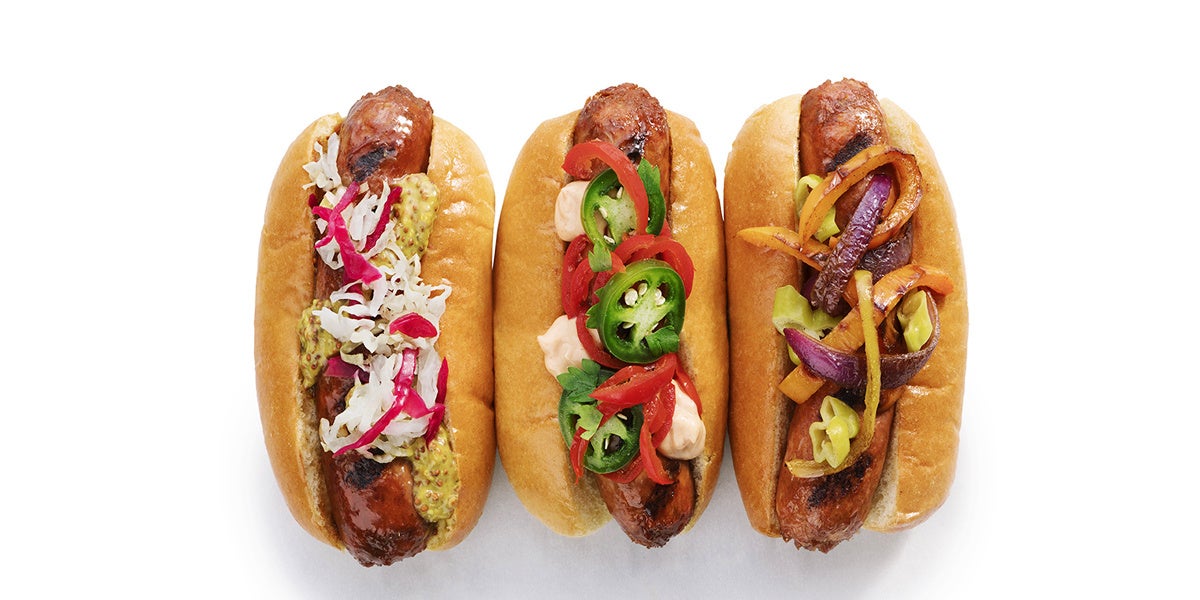 Ethan Brown—the founder and CEO of vegan company Beyond Meat—has big dreams for his products, and they appear to be coming true in rapid succession.

His first goal was to have his revolutionary vegan Beyond Burger available in stores’ refrigerated meat sections (in order to appeal to meat-eaters, too). The first Whole Foods to carry it sold out of the product within an hour. Now, Beyond Meat has unveiled its new vegan Beyond Sausage.

There’s been quite a buzz because of Beyond Meat’s impressive list of investors—including Bill Gates, Twitter cofounders Biz Stone and Evan Williams, Tyson Foods, and former McDonald’s CEO Don Thompson. Brown knows that the future of food is vegan, and Beyond Meat aims to disrupt the $48 trillion meat industry. 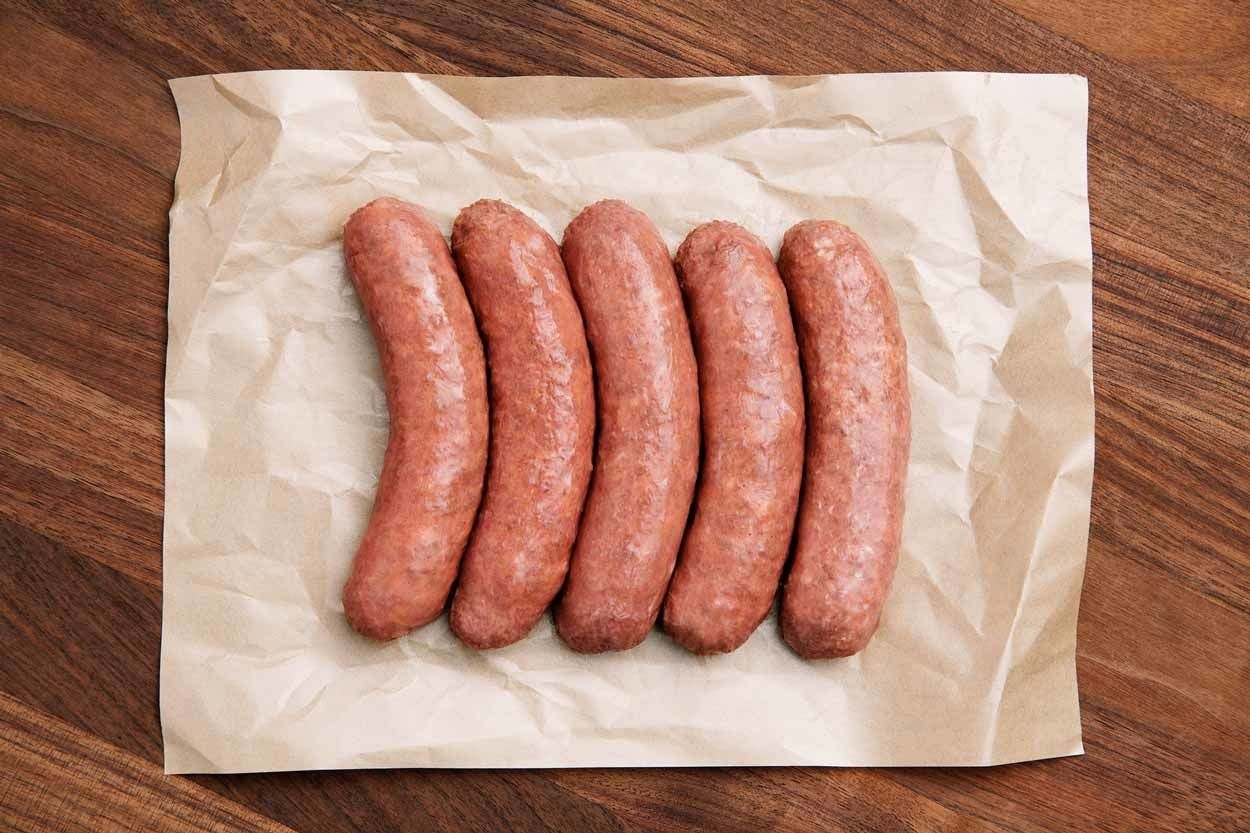 And see how juicy and delicious they look when grilled: 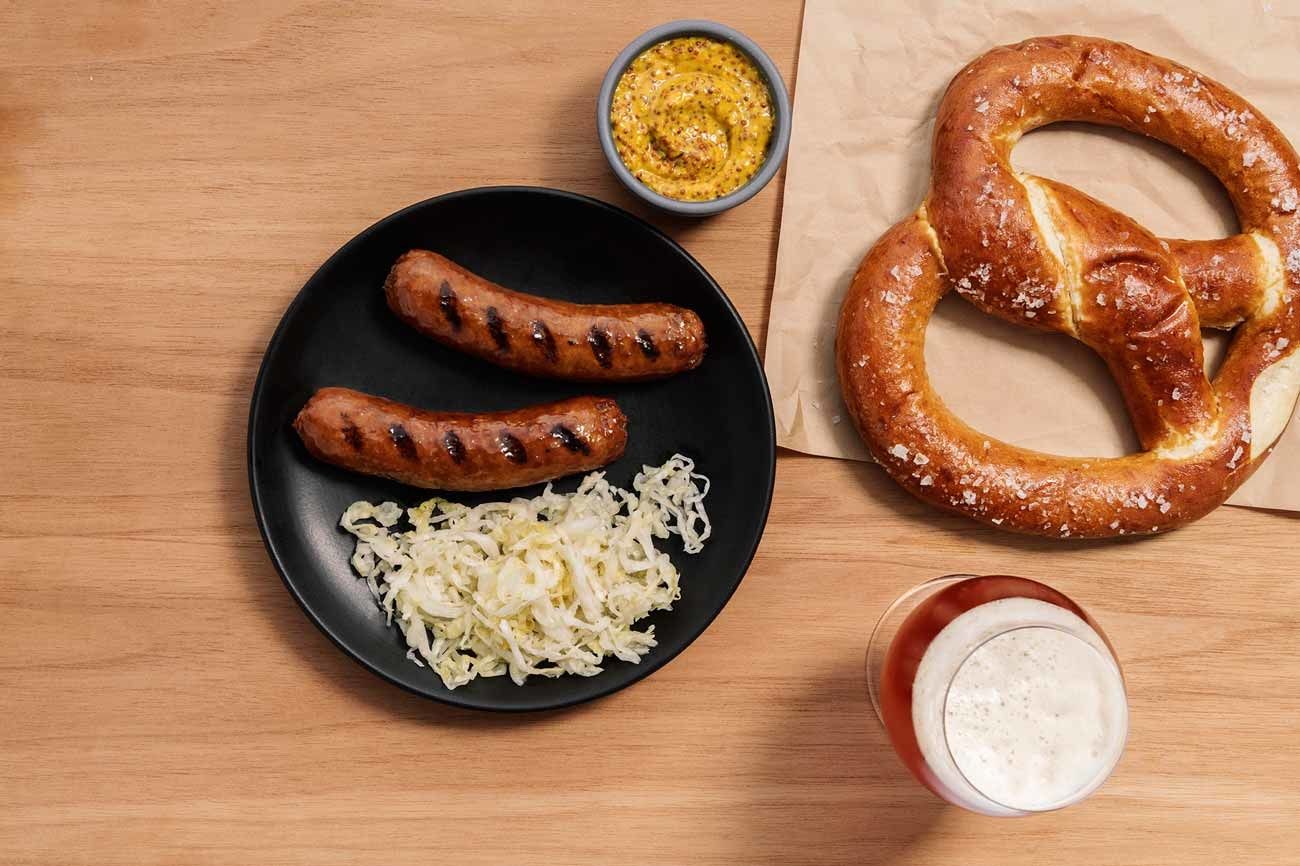 The new vegan sausages are being previewed at Whole Foods’ Pearl Street location in Boulder, Colorado. Additional locations that will carry them will be announced in January, so keep your eyes peeled.

In the meantime, you can try Beyond Meat’s vegan beef and chicken products.