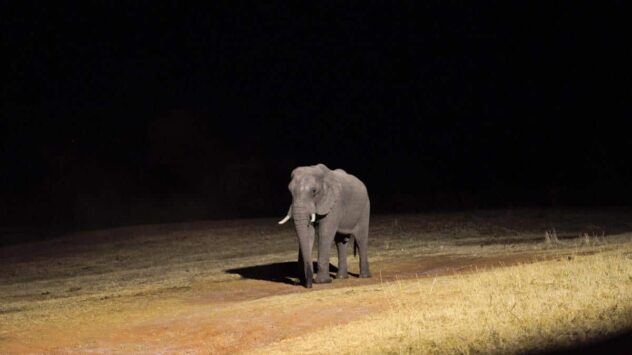 By Charan Saunders Last year the world reacted in shock when Namibia announced plans to auction off 170 live elephants to the highest bidder. Despite criticism, the plans have continued to move forward — and that may just be the start. Tucked away in a Feb. 1 press release justifying the auction was a rehash […] 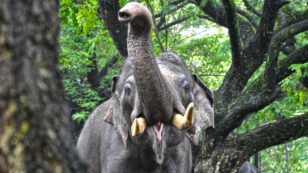 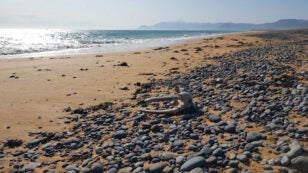 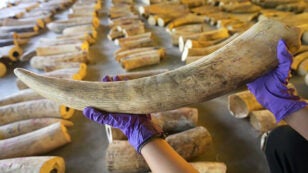 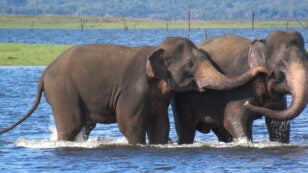 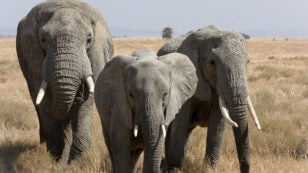 From bee-killing pesticides to single-use plastics, we can usually rely on the European Union to ban substances and activities that harm wildlife. That’s why it’s shocking and saddening to learn that the European Commission is walking back a commitment to end its domestic ivory trade, as The Independent reported early Thursday. The EU banned raw […] 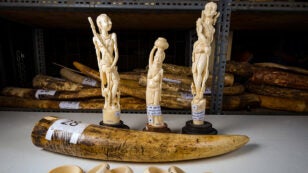 Yahoo Japan is the single biggest online platform for elephant ivory sales in Japan, according to a new TRAFFIC investigation, which recorded a staggering 4,414 ivory items plus 35 whole tusks for sale over a four-week period in June and July 2018. The latest findings were revealed Thursday in “System Error, Reboot Required: Review of […] 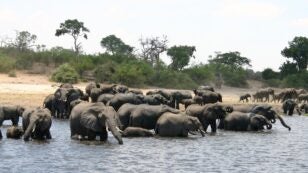 Update, Sept. 13: The bottom of this article has been updated with a statement from the Botswana government. At least 87 elephants were killed for their tusks near the Okavango Delta wildlife sanctuary in Botswana—the largest scale of poaching deaths ever seen in Africa, according to conservation nonprofit Elephants Without Borders. They “discovered the alarming […] 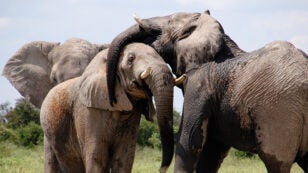 By Jason Bittel In the late 1990s, scientists discovered that elephants had a secret way of communicating, a vocalization so low in frequency it is imperceptible to the human ear. It’s called infrasound. The ponderous pachyderms transmit these secret messages at least partly through the ground. When an elephant really lets loose, its infrasound can […] 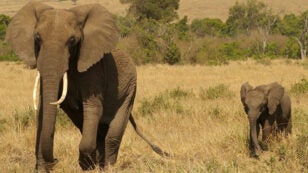 By Elly Pepper The UK government announced Tuesday that it will soon introduce new primary legislation introducing a near-total ivory ban. The announcement comes several months after the UK’s Department for Environment, Food & Rural Affairs commenced a public comment period on an impressive proposed ivory ban. About 130,000 individuals and organizations responded—88 percent of […] 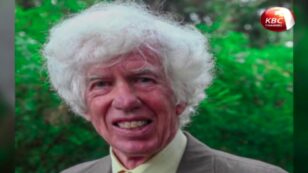 The conservation world is mourning the loss of renowned rhino horn and elephant ivory trade investigator Esmond Bradley Martin, who was found dead Sunday at his home in Nairobi‚ Kenya. The 75-year-old U.S. citizen had a stab wound in the neck. His wife, Chryssee Martin, reported the death. Kenyan Interior Ministry spokesman Mwneda Njoka told […] 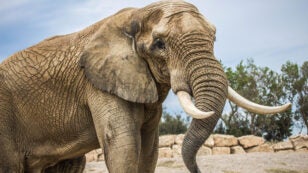 By Morgan Lynch Hong Kong banned the sale of ivory on Wednesday, the latest blow to an illegal trade that has brought elephants to the brink of extinction. The news came as lawmakers in the United Kingdom were considering a similar move, The Guardian reported earlier this month. Lawmakers in Hong Kong voted for a […] 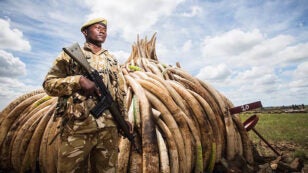 China’s ivory trade ban is now in effect, making it illegal to sell and buy ivory in the country. China, one of the world’s largest markets for both legal and illegal ivory, has been a major driver of elephant poaching in Africa. Last year, the Chinese government announced its commitment to shut down its legal, […]