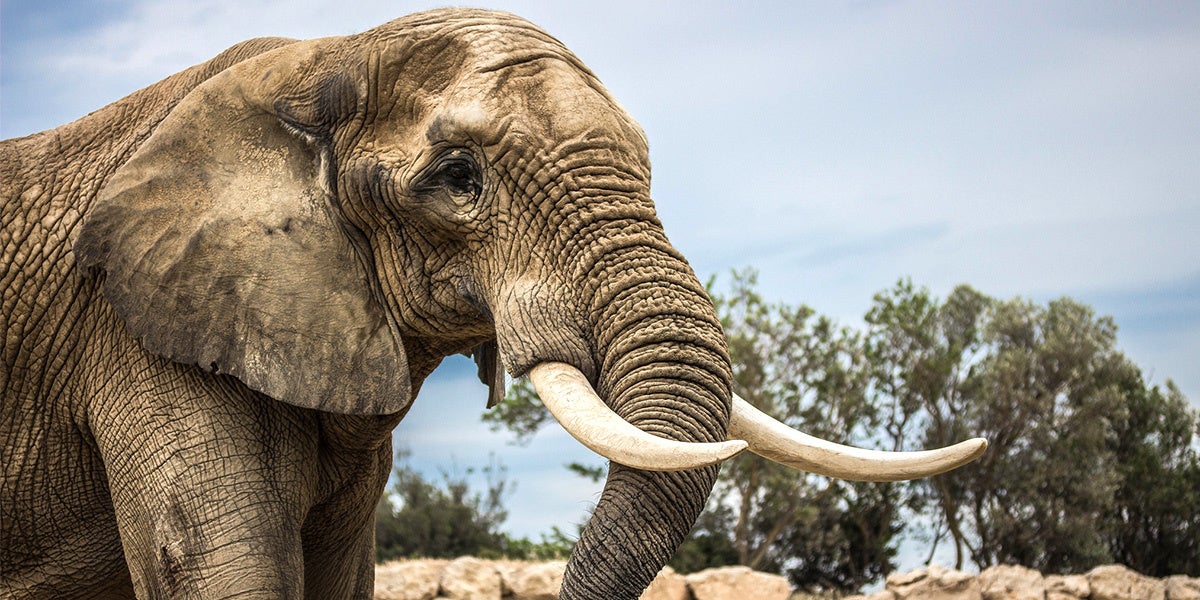 The warning—made by Traffic, a wildlife trade monitoring group—comes just more than a week before the Chinese government will ban ivory retail sales and follows the closure of ivory factories in the country last March.

“Our findings show without doubt that Japan’s largely unregulated domestic ivory market is contributing to illegal trade,” Tomomi Kitade, the co-author of a recent report, told the Guardian.

Between 2011 and 2016, Japan illegally exported 2.42 tons of ivory—including elephant tusks, antiques and jewelry—to China, where around 95 percent of Japan’s illegal ivory exports end up.

“Continuing to allow substantial illegal exports to go to China will undermine Chinese attempts to enforce the ban on its domestic ivory trade,” Kitade told the Guardian.

Online sales are fueling the problem, according to the report. Between May and June of 2017, an average of 2,447 ivory items, worth a combined $400,000, were auctioned on a major e-commerce site, according to Traffic.

Japan, however, claims the ivory products in its domestic market weren’t illegally acquired. And earlier this year the government passed a law that tightened requirements and inspections for more than 8,000 ivory retailers and manufacturers in the country. Campaigners described the move as inadequate.

The Convention on International Trade in Endangered Species of Wild Fauna and Flora has called for the closure of the domestic ivory markets in its member states and bans international trade.

Ivory poaching, which fuels markets, is devastating African elephant populations. Nearly one-third of African elephants were killed between 2007 and 2014, according to the first ever continent-wide survey of the species. Conservation groups estimate 20,000 African elephants are killed each year for their tusks.

Last year, a record 40 tons of ivory was seized across the globe, triple the amount in 2007.

“Our findings show that the Japanese government has a responsibility to act quickly to end illegal exports,” Kitade said.