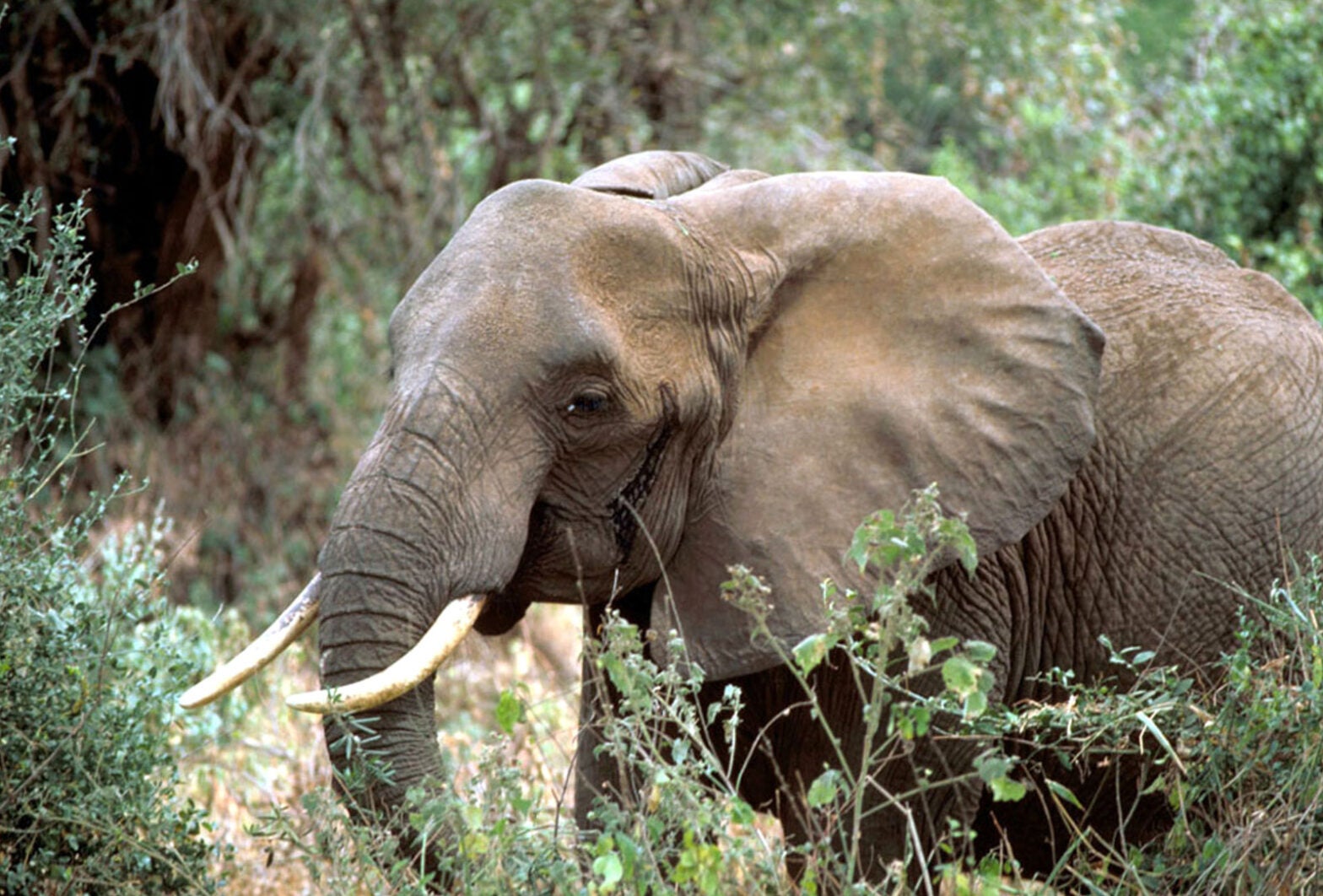 The Center for Biological Diversity and Natural Resources Defense Council sued the Trump administration Monday for allowing U.S. hunters to import elephant and lion trophies from Zimbabwe. The lawsuit aims to protect animals and resolve confusion created by the administration’s contradictory announcements in recent days.

“The Trump administration must clearly and permanently halt imports of lion and elephant trophies to protect these amazing animals from extinction,” said Tanya Sanerib, a senior attorney with the Center for Biological Diversity. “Trump’s abrupt backpedaling after public outcry, while appreciated, shows how arbitrary this deplorable decision was. These incredibly imperiled creatures need a lot more than vague promises.”

The lawsuit, filed in the U.S. District Court for the District of Columbia, notes that the Trump administration acted arbitrarily in its rush to reverse course and open the U.S. to Zimbabwean lion and elephant trophies in a move that is contrary to the Endangered Species Act.

“Putting trophy imports ‘on hold’ isn’t enough,” said Elly Pepper, deputy director of Wildlife Trade for the Natural Resources Defense Council. “Elephants are in crisis now. If we don’t force the administration to completely revoke its decision, President Trump could quietly start allowing these imports as soon as he stops facing criticism on Twitter.”

The Trump administration’s decision to lift the ban on these trophy imports relies heavily upon Zimbabwe having the plans, resources, funds and staff to conserve elephant and lion populations. But, as the lawsuit notes, in a country where corruption is already a huge concern, a military coup that began Nov. 14 has cast further uncertainty on Zimbabwe’s rule of law. Zimbabwe scored an abysmal 22 out of 100 on Transparency International’s 2016 Corruption Perception Index.

The Great Elephant Census of savannah elephants conducted over the past couple of years revealed that fewer than 400,000 savannah elephants (not including the smaller forest elephants in western-central Africa) remain across the continent. The census results also documented the loss of 140,000 elephants over seven years due to poaching. In 2016, the IUCN found lions in Africa to be vulnerable to extinction, noting an estimated 43 percent decline of African lion populations over 21 years.

Studies show that trophy hunting is only a small portion of the funding all tourists, including those who do not deplete wildlife populations, provide in African countries that allow trophy hunting. Meanwhile, corruption in Zimbabwe raises serious concerns about where trophy hunters’ fees really go, according to assessments by the Obama administration and a 2016 report from House Natural Resources Committee.