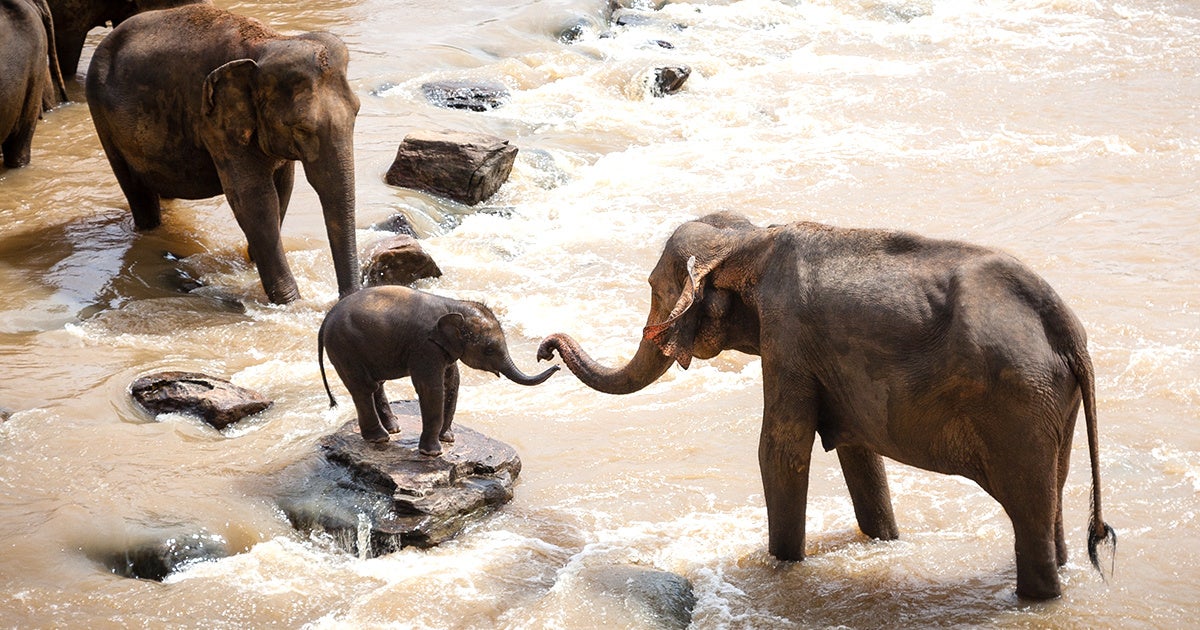 As many of you may have heard by now, President Donald Trump tweeted, and Interior Sec. Ryan Zinke reiterated, a decision late Friday night to put elephant trophy imports from Zimbabwe “on hold” out of the belief that “conservation and healthy herds are critical.”

This follows the administration’s decision, on Thursday, to allow such imports after finding Zimbabwe’s management of its elephant population “enhances the survival of the species” (referred to as a “positive enhancement finding”) under the U.S. Endangered Species Act. The announcement reversed the Obama-era suspension on such imports due to finding the opposite: that Zimbabwe was NOT successfully managing its elephant population.

It’s great and surprising news that the administration has decided to examine the issue more closely given Zimbabwe’s current political instability and horrible track record when it comes to trophy hunting. But here are five things we should remember:

The biggest thing to remember is that putting elephant trophy imports “on hold” may not be enough. This could allow the president to begin allowing these imports in the dead of night, without any announcement, when the public outrage dies down and the political situation in Zimbabwe stabilizes. We don’t want that to happen and are still reviewing our legal options.

So don’t lose heart. The fact that Trump is listening to the American public over the small but powerful group of folks rich enough to trophy hunt internationally (including Trump’s sons) is powerful. We absolutely should rejoice and learn from this, even if it’s too soon to declare victory.

Both Trump and Zinke’s announcements were delivered via tweet which, last time I checked, mean nothing. I know we’re in a whole new world, but just something to think about.

(4) Even Republicans opposed lifting the ban.

This situation has reiterated that we have supporters on both sides of the aisle when it comes to this issue. No, I’m not talking about Trump, whose views around all this are still largely in question. I’m talking about the wide range of Republican politicians and pundits—from Reps. Vern Buchanan (R-FL) and Ed Royce (R-CA) to Laura Ingraham and Mike Savage—who came out in fierce opposition to the administration’s Thursday announcement. It’s heartening to know elephants sometimes transcend partisan lines.

(5) Trophies contribute to the ivory trade.

While this recent turn of events has sparked much discussion on the drawbacks of trophy hunting—both in terms of conservation and economics—few have mentioned the role elephant trophies play in the global ivory market. Indeed, elephant trophies that enter the U.S. and other countries legally often end up on the black market—via the Internet or otherwise. They are then bought by ivory carvers who turn them into bracelets and figurines and sell them to consumers both far and near. In fact, during a 2008 investigation on the U.S. ivory markets, some carvers admitted to having purchased trophy tusks from Zimbabwe on the Internet. We should be helping advance the significant global momentum to ban domestic ivory markets that has achieved recent closures in the U.S., China, and, hopefully soon, the UK—not getting in the way by allowing more trophy imports that feed ivory demand.