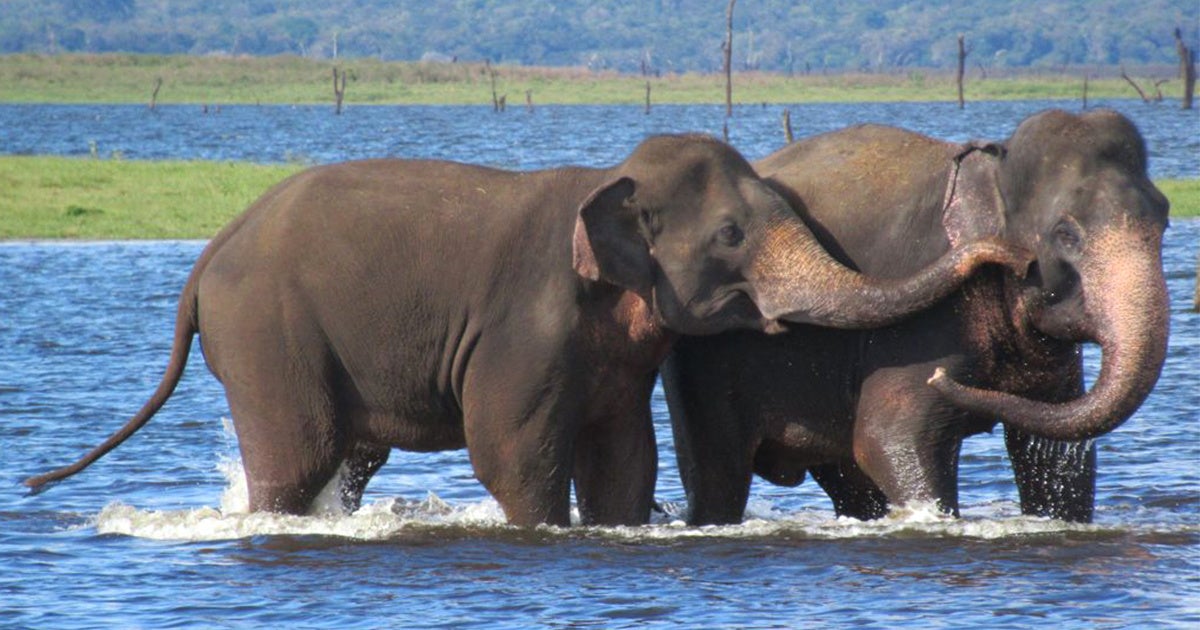 When it comes to saving some of the planet’s largest animals, a group of researchers says that old methods of conservation just won’t cut it anymore.

Typically, conservationists use a methodology called population viability analysis (PVA), a species-specific risk assessment that considers when a particular population will go extinct given certain perimeters. A new study published in the Journal of Frontiers in Ecology and Evolution suggests that basing conservation decisions simply on low population counts in slow-breeding animals could cause irrevocable decline.

“Critical thresholds in so-called vital rates — such as mortality and fertility rates among males and females of various ages — can signal an approaching population collapse long before numbers drop below a point of no return,” said lead author Dr. Shermin de Silva, adding that conservation efforts for megafauna should be aimed at maintaining their “demographic safe space.” That is, a combination of key vital rates, such as offspring survival rate and habitat loss, that support population increases rather than short-term trends in population size and distribution

To come to this conclusion, de Silva and her team analyzed endangered Asian elephants as a case study, whose populations are thought to have been halved in less than a century. Today there are fewer than 50,000 wild Asian elephants, in part because they breed extremely slowly — oftentimes just one calf every six years or more. Mathematical modeling of near-optimal reproduction and high survival rates for calves determined that Asian elephant populations cannot tolerate losing more than 7.5 percent of females annually.

It leads to something de Silva calls a “demographic tipping point,” the combination of vital rates that helps us understand how populations are impacted by a variety of environmental and human influences.

“Even large populations, if in decline, will eventually pass a point of no return that is difficult to predict in advance. Rather than wait for this eventuality, we suggest that demographic tipping points, and the corresponding safe spaces they define, can offer impetus to act early even when data are scarce,” write the authors. Basing conservation approaches off of current trends in population and range is misleading for these types of animals because “short-term fluctuations may mask long-term trends” and even decisions made with the best of intentions may be ill-informed.

Their large body size makes the Asian elephant (Elephas maximus) an influential and vulnerable member of the ecosystem whose threats include overharvest, habitat loss and their time-consuming lifecycle. These megafauna need “proactive management” well before their numbers become critically low.

“But while the attention of the world has been focused on the ivory trade, for critically endangered Asian elephant populations the greatest threat is habitat loss — followed by illegal trade in live animals and parts,” said de Silva, adding that habitat loss creates an “extinction debt” that slows down birth rates and increases mortalities. For these long-living species that are slow-to-breed, even small changes can make a profound difference.

This application of conservation could also be applied to other keystone species like giraffes, rhinos and eastern gorillas.