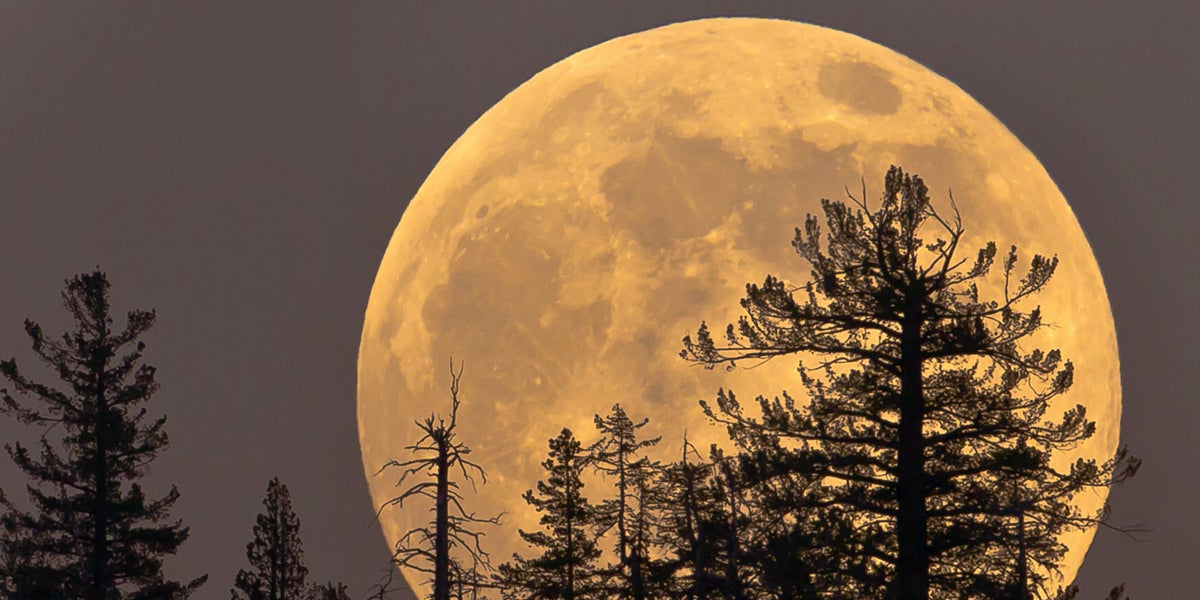 The November supermoon has gained attention around the world for its beauty, but is also bringing high water to flood-prone regions from South Florida to Maine. 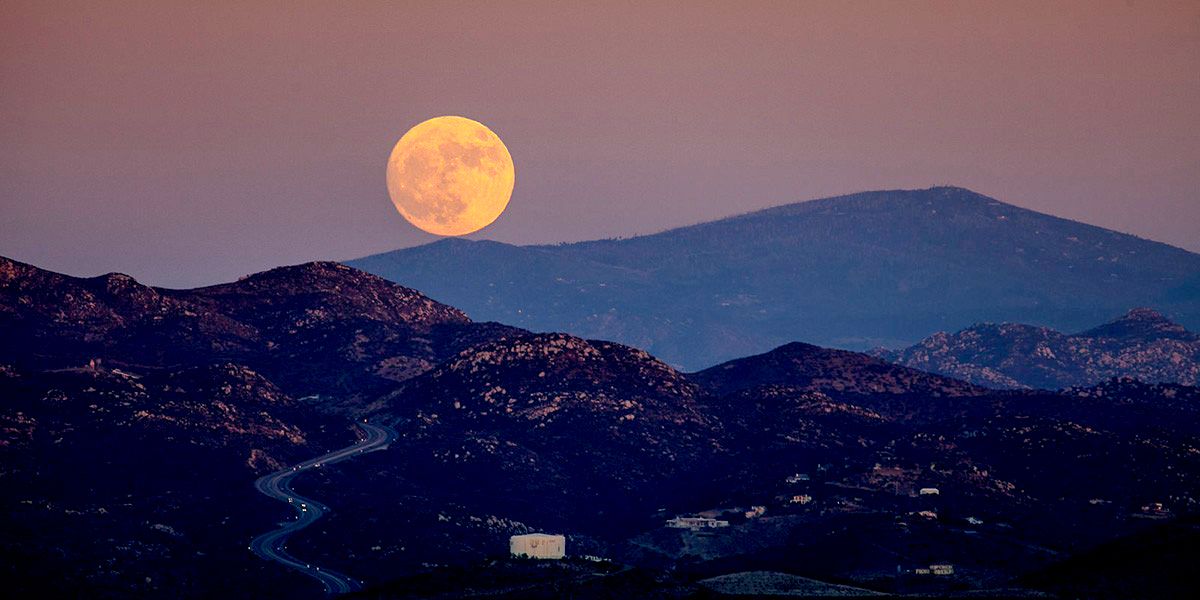 The moon, which follows an elliptical orbit, is at its closest approach to the Earth since 1948. The full moon, in alignment with the Earth and sun, combines with the unusually close distance to create a strong gravitational pull.

In South Florida, where king tides routinely flood low-lying areas, the National Weather Service issued a coastal flood advisory through 4 p.m. Wednesday. The highest tides are expected for Tuesday and Wednesday. Coconut Grove already had six inches of water in the street by Sunday night.

Further up the coast, Jacksonville Beach and Saint Augustine began to flood yesterday as well. Weather.com meteorologist Chris Dolce warned that coastal areas in Georgia and South Carolina could be at risk.

Flooding in the Boston area is expected, where the highest tides will come on Tuesday around 11 a.m. Maine is on alert as well. Rain and easterly winds are forecast across the Northeast tomorrow, exacerbating the effects of the the moon and tides.

The sea level along coastal Massachusetts has risen four inches since 1950. Along South Florida, seas may rise 10 inches by 2030 from their 1992 levels. Flooding events in Miami Beach have jumped 400 percent in the past 10 years.

During October’s king tides, Charleston, Savannah and Miami all experienced flooding. It has become routine for saltwater to invade homes and basements and parking garages in South Florida. Fish can be seen swimming in the streets during king tides. Roads get washed out.

During a campaign debate in October, Sen. Marco Rubio denied that climate change has anything to do with sea level rise or Florida’s regular flooding events. Now re-elected for another six-year term, he has refused to meet with 15 Florida mayors who asked in January for a meeting to discuss the climate change risks they are facing.

Scientists expect the supermoon to make things even worse.

“That additional gravitational pull has caused our high tides to be a little bit higher than they would have been without that supermoon,” said Dr. Tiffany Troxler, director of Florida International University’s Sea Level Solutions Center, in an interview with CBS News.

Photographs of the supermoon have been posted since last night as skywatchers enjoy the show. The next time the moon gets this close will be in 2034.