4 Astronomical Events You Don’t Want to Miss in November 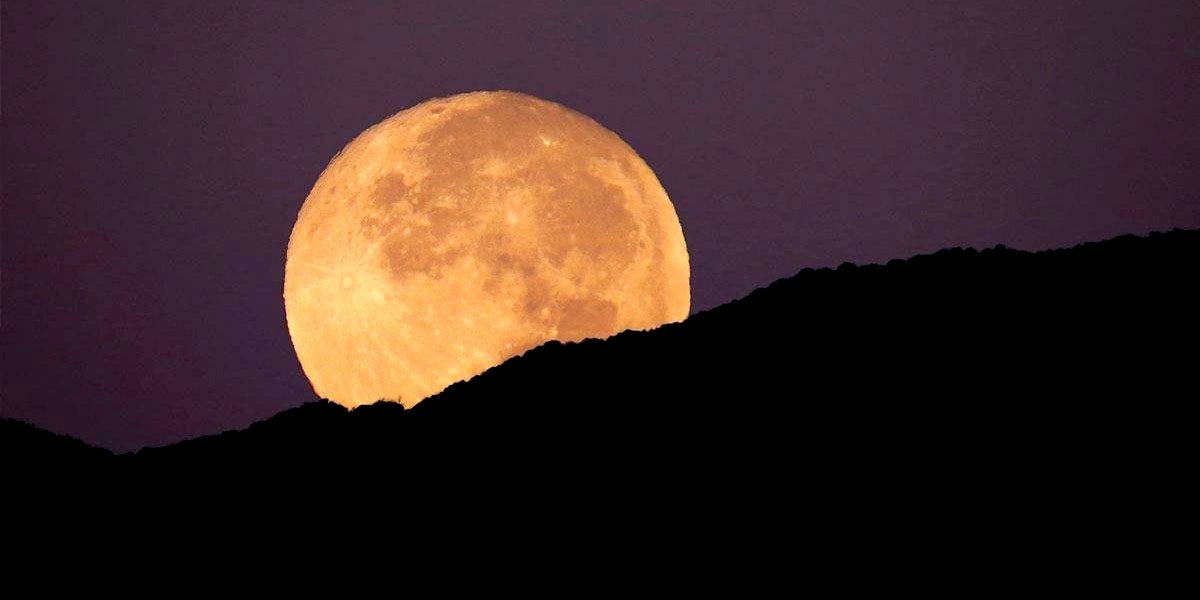 The full moon in November will be super-sized, the largest of 2016. “Supermoon” is a recently coined term for when the moon is full and at perigee—its closest point to the earth in its elliptical orbit. Perigee will take place on Nov. 14 when the moon passes about 356,000 km from our planet. The full moon peaks less than three hours later, wowing viewers and causing larger than normal tides along the coast. 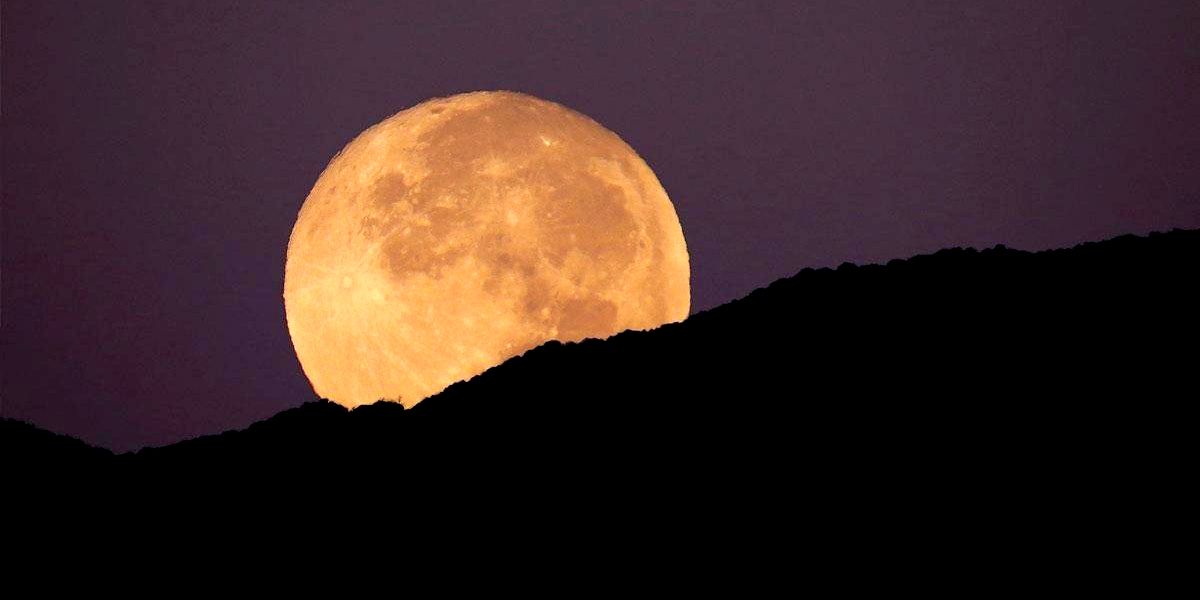 A Canopy of Stars

We’ll all feel like night owls once the clock changes back to Standard Time on Nov. 6. For many in the U.S., the sun will set before 5 p.m. Let’s face it: the long hours of darkness can be gloomy. But instead of hiding under the covers, bundle up and step outside to look at the brilliant sky of late fall. The crisp air will revive you, as will the clear view of stars more than a thousand light-years away. Look to the northeast to see the Capella star flashing and flaming. This vibrant beacon is a mere 42 light-years away.

Planets on the Move

In the beginning of November, Venus mingles brightly with Saturn in the southwestern sky. A crescent moon will pass the two planets from Nov. 1 to 3 and then scoot to the south, passing in the vicinity of Mars on Nov. 5. By mid-month, Saturn will drop lower in the horizon, crossing paths with Mercury around Nov. 25. Mercury will be rising away from the sun as Saturn sinks. On the last day of November, the crescent moon pops back into view in the west not far from Mercury.