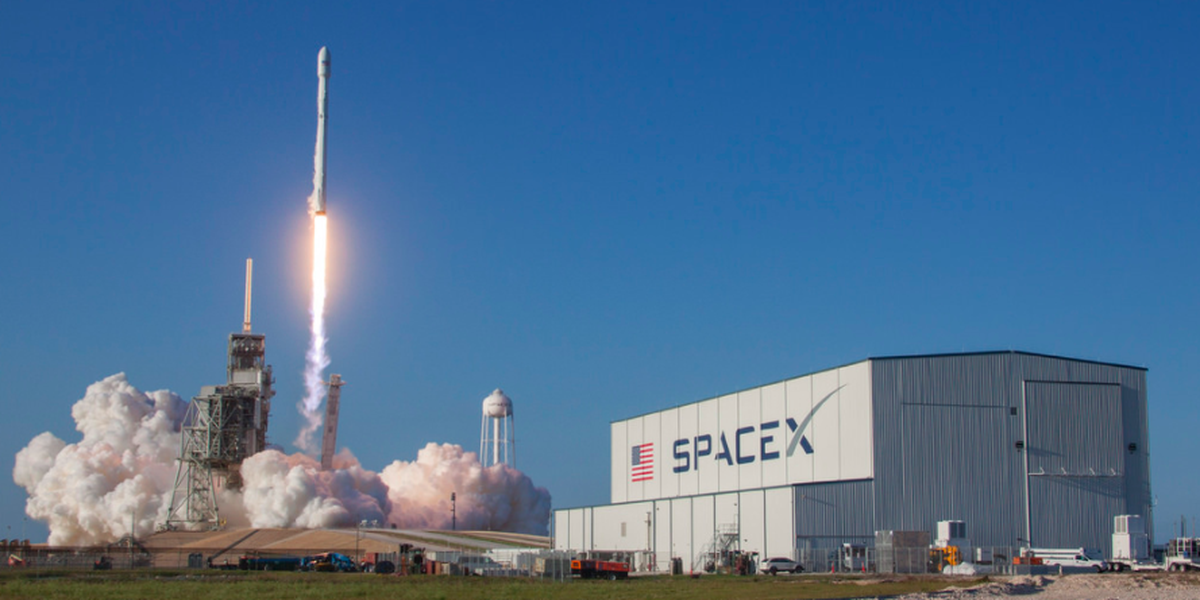 SpaceX made history last night after launching and landing the first-ever recycled rocket, a feat that CEO Elon Musk hailed as a “milestone in space.”

The Falcon 9 rocket booster, which was recovered from sea after its maiden flight last year, lifted off again from Florida on Thursday evening and sent a communications satellite into orbit. It then landed on SpaceX’s awesomely named drone ship, “Of Course I Still Love You,” in the Atlantic Ocean.

The California-based private space flight company spent 15 years trying to prove that rockets, which are typically discarded after a single flight, could be recovered and reused, according to Reuters.

Recycling rockets this way could drastically reduce the cost of space travel.

“The potential is there for (an) over 100-fold reduction in the cost of access to space. If we can achieve that, it means humanity can become a space-faring civilization and be out there among the stars. This is what we want for the future,” Musk said.

Ever the overachiever, the SpaceX boss also tweeted that his next goal is to relaunch the booster in 24 hours.

Incredibly proud of the SpaceX team for achieving this milestone in space! Next goal is reflight within 24 hours.

“Incredibly proud of the SpaceX team for achieving this milestone in space! Next goal is reflight within 24 hours,” Musk’s tweet said.