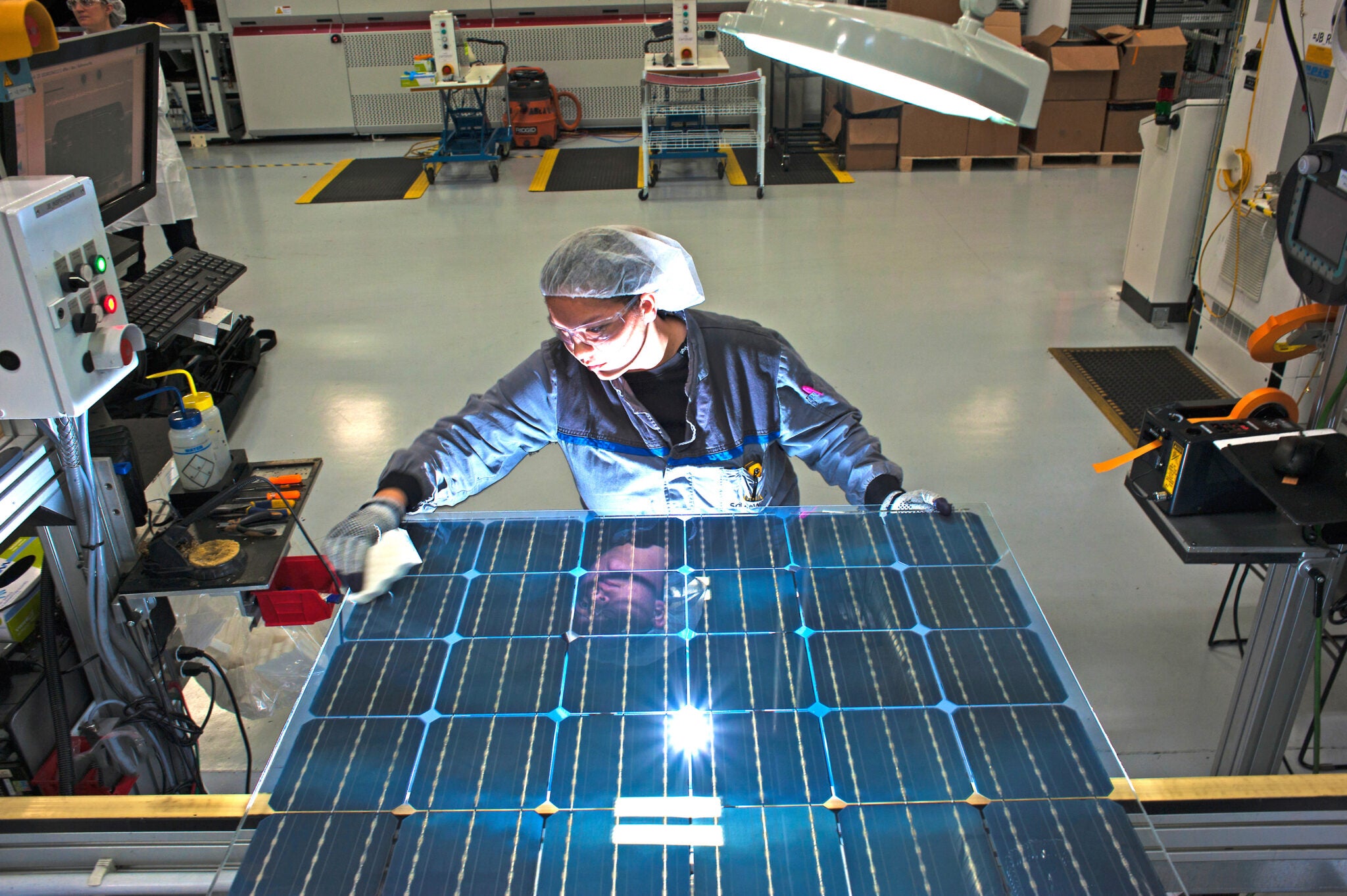 Two American solar manufacturers squared off with solar executives, state officials, foreign diplomats, conservative groups and ALEC in a hearing before the International Trade Commission Tuesday to halt possible imposing tariffs on the import of solar cells and modules.

Georgia-based Suniva and Oregon-based SolarWorld argued that competition from foreign manufacturers, particular Chinese manufacturers, poses an unlawful threat to domestic manufacturers and are calling for relief under an obscure U.S. trade law as their “last hope.”

Solar Energy Industries Association, on the other hand, contended that imposing such tariffs could erase nearly a third of the industry’s 250,000 jobs. This case could determine the future of the American solar industry and is one of the first major trade decisions of the Trump administration.

“At issue is whether the financial woes of Suniva and its co-petitioner, SolarWorld Americas, are a result of unfair competition from Chinese companies benefiting from state subsidies, or of their own business practices. And though the sharp drops in the cost of panels have made it difficult for domestic manufacturers to compete, they have also fueled a boom in solar development throughout the country, providing a lift to an industry that says it now has more than 250,000 jobs.”