The Sixth Extinction: Climate Change May Wipe Out a Third of World’s Parasites 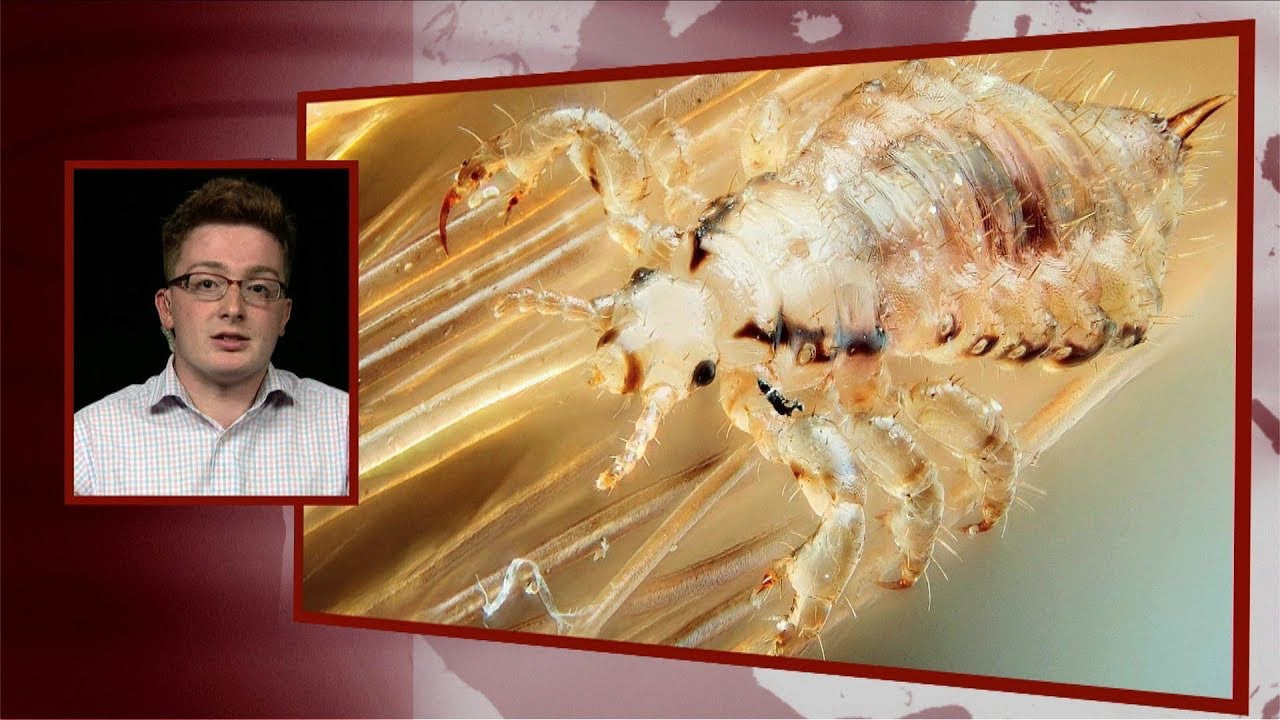 As the U.S. continues to deal with unprecedented floods and hurricanes, a new study has revealed climate change is also driving the mass extinction of parasites that are critical to natural ecosystems, and could add to the planet’s sixth great mass extinction event that’s currently underway.

The report in the journal Science Advances warns that about a third of all parasite species could go extinct by 2070 due to human activity. The loss of species of lice, fleas and worms could have profound ripple effects on the environment and might pave the way for new parasites to colonize humans and other animals with disastrous health outcomes.

We speak to Colin Carlson, lead author of the report “Parasite Biodiversity Faces Extinction and Redistribution in a Changing Climate.” He’s a PhD candidate in environmental science, policy, and management at University of California-Berkeley. In 2011, Business Insider included him in a round-up titled “16 of the Smartest Children in History” alongside Mozart and Picasso. At the time he was 15 years old. He is now 21.