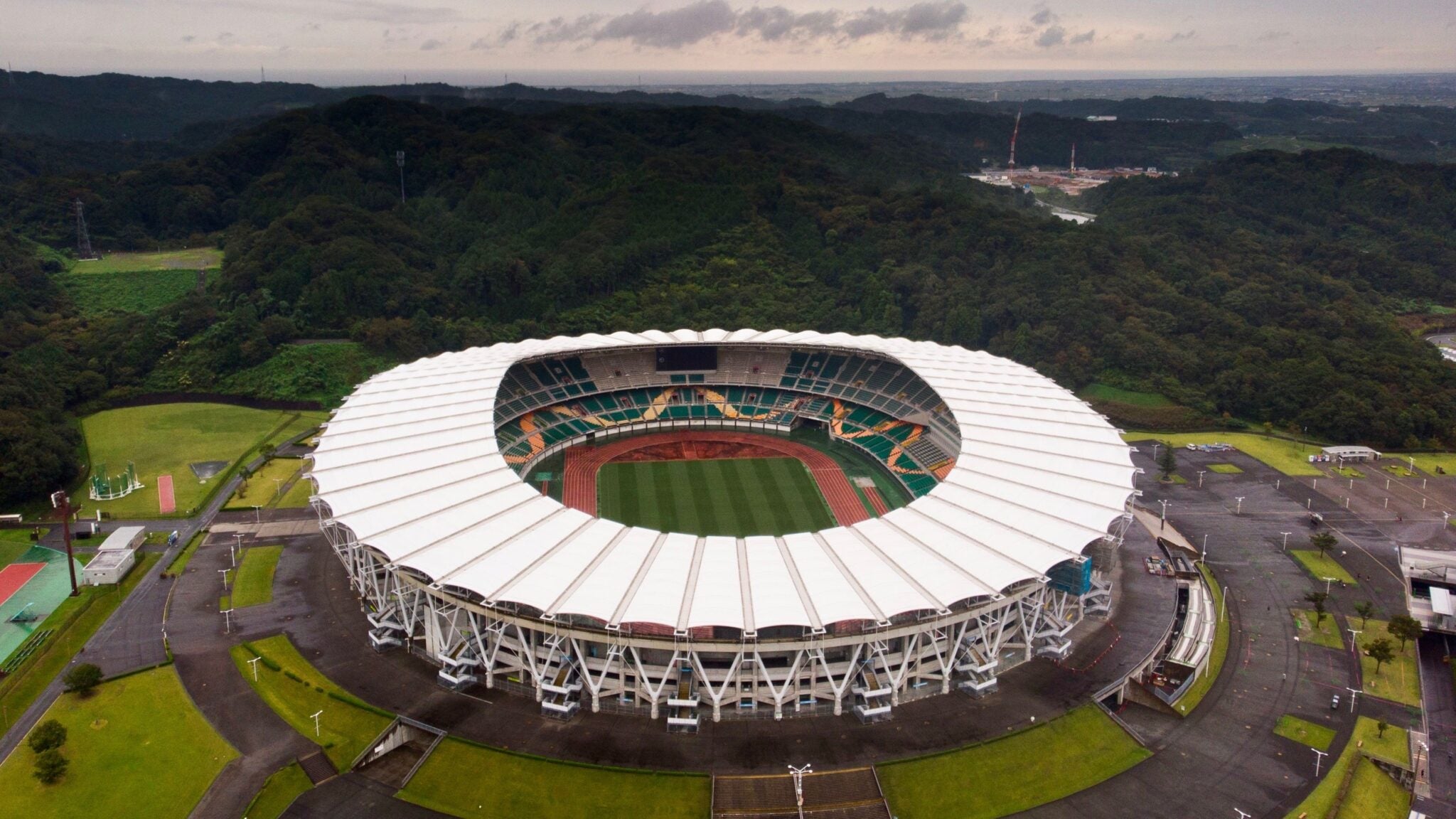 The Rugby World Cup starts Friday in Japan where Pacific Island teams from Samoa, Fiji and Tonga will face off against teams from industrialized nations. However, a new report from a UK-based NGO says that when the teams gather for the opening ceremony on Friday night and listen to the theme song “World In Union,” the hypocrisy of climate injustice will take center stage.

“[F]ew, if any, of the most polluting competitors have credible plans to cut their emissions to safe levels—suggesting the World Cup’s theme song is just an empty promise,” the report summary says.

The report from Christian Aid — the official relief and development agency of 41 Protestant and Orthodox churches in the United Kingdom and Ireland — blasts the Rugby World Cup for its false show of unity when the actions of the industrialized nations are a direct threat to the people and the future security of Pacific Islanders, according to the Samoa Observer.

“Climate change is the ultimate injustice issue and nowhere is that captured more clearly than among the nations taking part in the Rugby World Cup,” said Dr. Katherine Kramer, Christian Aid’s Global Climate Lead, as the Samoa Observer reported. “The main culprits for causing the climate crisis are European nations as well as major coal burners like Australia, the USA, and Japan. Not only have they caused the current dire situation, but they are dragging their feet on making the needed transition to a zero-carbon economy.”

The report notes that the Pacific island nations competing in the World Cup face a frightening future, with the prospect of catastrophic storms and sea level rise.

“Together these climate change impacts threaten to undermine the islands’ economies, deter tourists, making life increasingly tough and driving young people away, putting strain on the countries’ ability to field competitive rugby teams,” says the Christian Aid report. “Researchers warn of mass migration from the islands as a result of climate change in the coming decades.”

Christian Aid also noted that wealthier nations pluck the best players from the Pacific island nations, in a move that parallels the way the industrialized world exploits and discards the tiny island nations, as the BBC reported.

The BBC reported that current stars like England’s Manu Tuilagi and Ireland’s Bundee Aki both have Samoan roots but moved to play with richer nations.

The feeling of the industrialized nations toward the Pacfic islanders was callously on display last month when Australian deputy prime minister, Michael McCormack, said, “I also get a little bit annoyed when we have people in those sorts of countries pointing the finger at Australia and say we should be shutting down all our resources sector so that, you know, they will continue to survive. They’ll continue to survive because many of their workers come here and pick our fruit,” as the Guardian reported.

The report also criticized World Cup host Japan for its continued reliance on coal power and its plans to still have coal generating one-third of its power by 2030, even though it has suffered from two straight summers of crippling heat waves, which scientists says are caused by man-made climate change, as the Samoa Observer reported.

The need to address the climate crisis resonates with players whose homes are under threat from it.

“As a Pacific island rugby player, tackling the climate crisis is close to my heart,” said former Samoan international flanker Jonny Fa’amatuainu, who played for Bath as well as clubs in Wales and Japan, as the BBC reported. “My grandparents and other families who lived in a village on the coast in Samoa moved inland two years ago because of climate change.”

“The Pacific islands are the soul of our sport, and we have produced some of the most dynamic and exciting players on the planet,” he added. “Yet as this report underlines, Samoa, Tonga and Fiji are all facing increased risks from rising sea levels and extreme weather.”