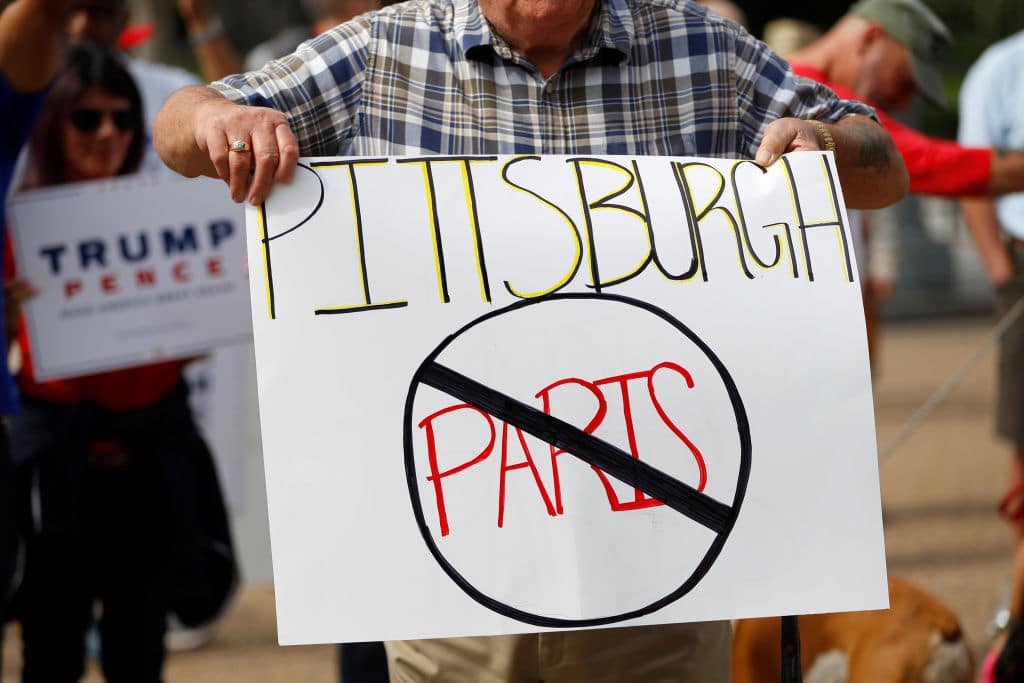 From Jair Bolsonaro in Brazil to Donald Trump in the U.S., the past five years have offered prominent examples of right-wing leaders who set back collective action against the climate crisis.

Now, a study published in Global Environmental Politics this month shows that the issue is much larger than a few high-profile leaders. The researchers, from the Universities of Sussex and Warwick in the UK, found that the influence of a right-wing populist party can reduce a country’s climate policy score by nearly 25 percent.

“Conventional centre-right political parties have always been more reluctant to adopt strong climate policies, but the rise of right-wing populist parties and movements represents a threat of a different order,” study co-author Dr. Matthew Lockwood, senior lecturer in Energy Policy in the Science Policy Research Unit (SPRU) at the University of Sussex Business School and co-director of the Sussex Energy Group, said in a press release.

The study authors focused on the climate and renewable energy policies of more than 25 countries, The Guardian reported. All the countries were members of the Organisation for Economic Co-operation and Development (OECD), and the researchers looked at their policies between 2007 and 2018, the Independent reported. The study used a quantitative analysis to determine how the presence of right-wing populist parties in the legislative and executive branches of the countries impacted their climate and renewable energy polices.

What they found was that the influence of center-left parties increased a country’s climate-policy score by around 22 percent above average, while the influence of right-wing populist parties decreased it by 24 percent, according to the press release.

How much influence a party can have on climate policy is partly determined by what system of government a country has, however. The study looked at both simple majoritarian systems like the U.S. and proportional representation systems. In proportional representation systems, several people are elected per legislative district, and their party affiliation is determined proportionally based on relative vote share, as Fair Vote explained.

Right-wing populist parties can do the most damage to a country’s climate agenda if they capture the executive and all the cabinet seats in a majoritarian system, as Trump and his administration managed to do in the U.S. In this scenario, they can decrease a country’s climate policy score by 58 percent. However, these parties have less impact in a proportional representation system, because they tend to enter as junior members in a governing coalition. Further, right-wing populist parties were not able to significantly influence the climate policy in EU countries, likely because much of this policy is crafted by the bloc as a whole.

“Our paper provides some of the first quantitative evidence on how right-wing populism is negatively associated with progress on climate policy, at least among OECD countries. Interestingly, membership of the EU and proportional representation rules seem to mitigate this effect,” study co-author and University of Warwick economics professor Ben Lockwood said in the press release.

Overall, the study authors found that the influence of right-wing populist parties did not influence renewable energy policy.

The study authors also looked towards the future, and warned that right-wing populist parties could focus on climate policy instead of other issues like immigration as energy prices continue to climb in the wake of Russia’s invasion of Ukraine.

“The thing about rightwing populist parties is they tend to be very reactive to crisis,” Matthew Lockwood told The Guardian. “In Europe, a lot of that has been on immigration, and in the UK it has been Brexit. And these issues have gone off the boil a bit so the people who were pushing for Brexit are now in the net zero scrutiny group. It’s the same people reacting to a crisis but now pushing against climate action.”