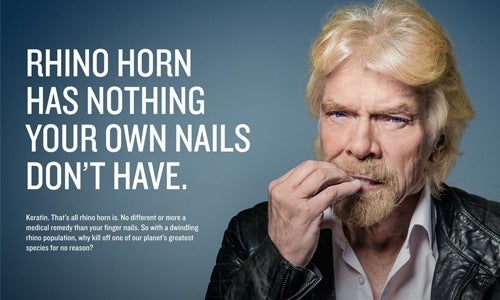 In recent years, few species have faced a greater threat from poaching and the illegal wildlife trade than the magnificent rhino. After wild populations in Africa enjoyed a few years of relative safety, the number of animals brutally murdered for their horns has increased dramatically lately. In 2014, more than 1,200 rhinos were killed in South Africa alone. First estimates for 2015 don’t look much better. 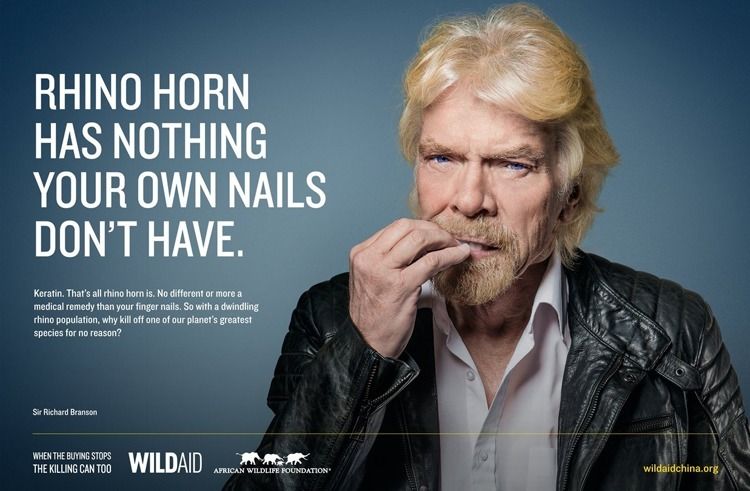 Most of this spike in wildlife crime is driven by increased consumer demand in China and Vietnam, where rhino horn is used primarily as a remedy for all sorts of ailments, even though it has long been shown that it doesn’t have any medicinal properties whatsoever. It’s a sad story of superstition and misinformation on one end of the chain that is responsible for mass slaughter and suffering on the other.

I’ve long argued that the illegal wildlife trade must be addressed along the entire supply chain. Strengthening the capabilities of those brave rangers fighting what looks like a losing battle in many of Africa’s national parks is part of the solution, and it has to go hand in hand with better governance, greater accountability, and more effective law enforcement. Yet, supply reduction can only work when we tackle demand at the same time. In other words: only when the buying stops, the killing can, too. 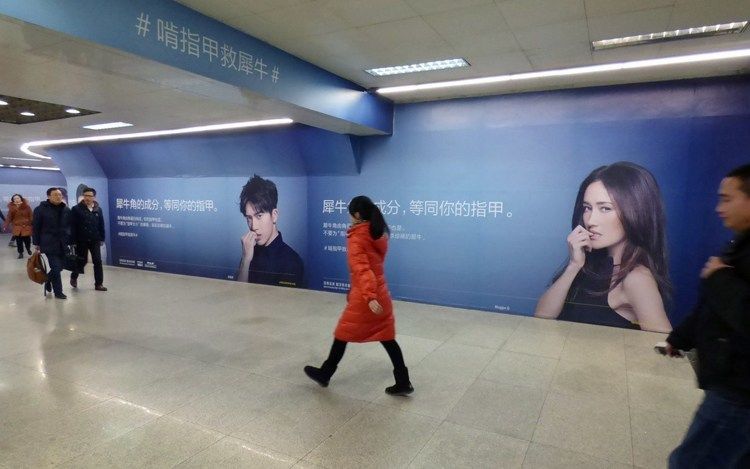 This is one of the reasons I went to visit Vietnam in September last year and met with local business leaders and other stakeholders. Our conversations about wildlife and the role of Vietnamese business in ending this madness were productive and fruitful. Over dinner, several dozen business leaders pledged to start a movement to end the use of rhino horn once and for all.

It’s an uphill battle, for sure. But thankfully, people are beginning to understand that rhino horn is in essence nothing more than keratin, the same substance that human hair and nails are made from.

To illustrate the point, I joined forces with actress Maggie Q and a few others to support a new campaign by WildAid. Starting this week, you will see yours truly biting my finger nails on billboards all across East Asia. It’s perhaps not the most flattering photo shoot I’ve ever participated in, but it certainly drives home the message: In other words, if you think that rhino horn is a magical substance that can cure disease, you may as well be chewing your toe nails.

Head over to www.wildaid.org to learn more about rhino horn the campaign to end its use.

Update: Great news from Hong Kong as the government has signaled the end to the domestic ivory trade. Congratulations to Hong Kong for their example to the rest of the world.