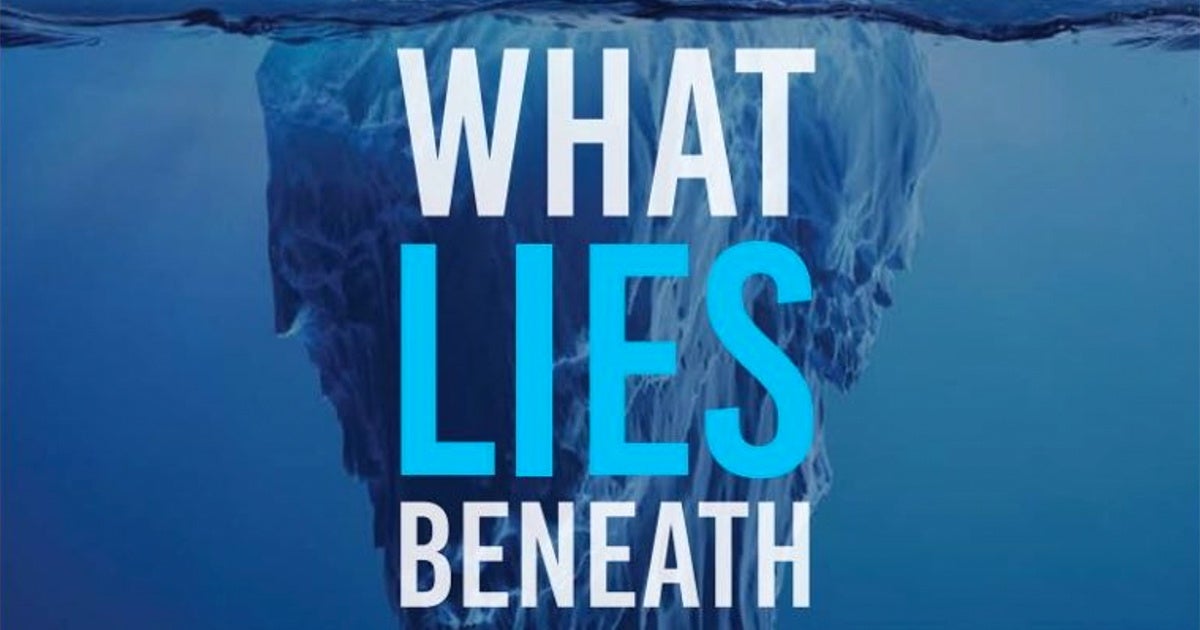 Offering a stark warning to the world, a new report out Monday argues that the reticence of the world’s scientific community—trapped in otherwise healthy habits of caution and due diligence—to downplay the potentially irreversible and cataclysmic impacts of climate change is itself a threat that should no longer be tolerated if humanity is to be motivated to make the rapid and far-reaching transition away from fossil fuels and other emissions-generating industries.

In the new report—titled What Lies Beneath: The Understatement of Existential Climate Risk—authors David Splatt and Ian Dunlop, researchers with the National Centre for Climate Restoration (Breakthrough), an independent think tank based in Australia, argue that the existential threats posed by the climate crisis have still not penetrated the collective psyche of humanity and that world leaders, even those demanding aggressive action, have not shown the kind of urgency or imagination that the scale of the pending catastrophe presents.

While the report states that “a fast, emergency-scale transition to a post-fossil fuel world is absolutely necessary to address climate change,” it bemoans the fact that this solution continues to be excluded from the global policy debate because it is considered by the powerful as “too disruptive.” However, the paper argues, it is precisely this lack of imagination and political will that could doom humanity’s future.

As Splatt and Dunlop summarize at Renew Economy, their paper analyzes why:

“Climate change is now reaching the end-game,” reads the forward to the report by Hans Joachim Schellnhuber, head of the Potsdam Institute for Climate Impact Research, “where very soon humanity must choose between taking unprecedented action, or accepting that it has been left too late and bear the consequences.”

When #climate risks are understated, it’s time to understand “What lies beneath” the scientific reports and policymaking. Download the inside story of #whatliesbeneath https://t.co/aJIL6093Pj @breakthroughccr pic.twitter.com/F72oZVjPC4

“It is no longer possible to follow a gradual transition path to restore a safe climate,” wrote Spratt and Dunlop in an op-ed published in the Guardian on Monday. “We have left it too late; emergency action, akin to a war footing, will eventually be accepted as inevitable. The longer that takes, the greater the damage inflicted upon humanity.”

At the center of their argument, the pair explain, is that while the global scientific community—including the vital work of the UN-sponsored Intergovernmental Panel on Climate Change (IPCC)—has been at the forefront of warning humanity about the processes and dangers of human-caused global warming, there has been simply too much “reticence and caution” that has led researchers to downplay the most “extreme and damaging outcomes” that lurk beneath their publicly stated findings and pronouncements.

While this has been understandable historically, given the pressure exerted upon the IPCC by political and vested interests, it is now becoming dangerously misleading with the acceleration of climate impacts globally. What were lower probability, higher-impact events are now becoming more likely.

This is a particular concern with potential climatic tipping points—passing critical thresholds which result in step changes in the climate system—such as melting polar ice sheets (and hence increasing sea levels), permafrost and other carbon stores, where the impacts of global warming are nonlinear and difficult to model with current scientific knowledge.

The extreme risks which these tipping points represent justify strong precautionary risk management. Under-reporting on these issues is irresponsible, contributing to the failure of imagination that is occurring today in our understanding of, and response to, climate change.

“Either we act with unprecedented speed,” Spratt and Dunlop conclude, “or we face a bleak future.”