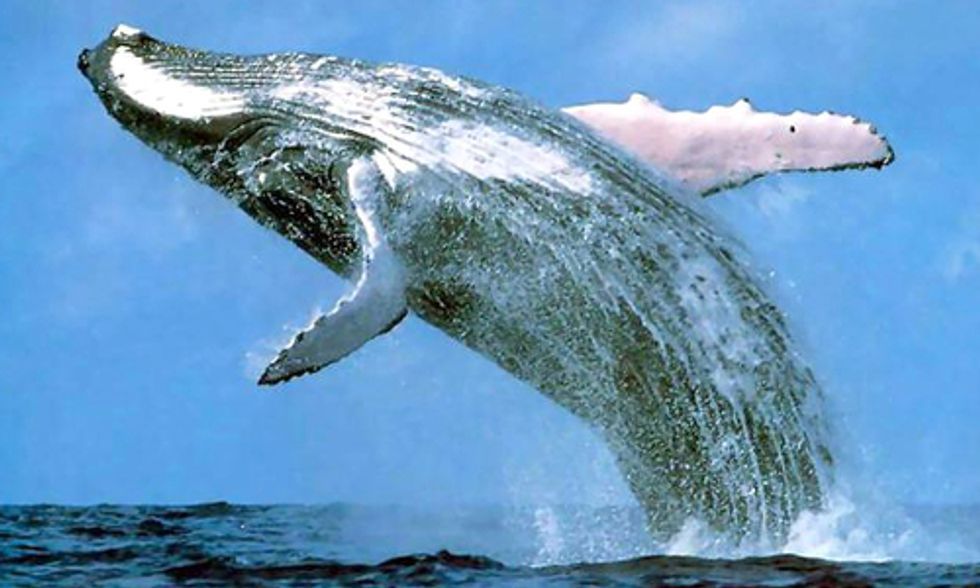 Whale and Dolphin Conservation (WDC) announced yesterday the release of a new report which highlights the global scale of killing and trade in whales in the twenty-first century. WDC demonstrates that consumption or utilization of whale and dolphin meat and by-products is not confined to just a few nations, as many people believe. Rather, killing and trade is taking place—in the present day—at a scale that is both shocking and unacceptable. The grim truth is that whales are killed not only for their meat but for their blubber, fatty tissue and other body parts. This appalling trade is taking place across a shocking number of countries—and it’s happening on our doorstep.

Since the moratorium on commercial whaling was introduced in 1986, more than 35,000 whales have been killed, along with hundreds of thousands of dolphins and smaller whale species, which are not covered by the moratorium. Whilst commercial demand for whale meat has greatly declined in recent decades, the whalers refuse to accept that whaling is a dying industry and continue the slaughter—adding more dead whales to those already stockpiled in industrial freezers.

Over the last couple of years, WDC has helped to expose the illegal sale of whale meat in Berlin and Copenhagen; the use of Icelandic fin whale products in dog food and beer, and even to fuel whaling vessels; the use of whale oil in skin cream on sale in Russia and the use of whale skin to infuse cocktails in an upmarket London bar.

The report, Whale for Sale: The Global Trade in Dead Whales, also documented several recent instances of ships carrying whale meat docking in various EU ports, including Hamburg, Rotterdam, Le Havre and Southampton. Unfortunately, whilst all whale and dolphin species are strictly protected under EU legislation and the EU further bans international trade in whale products, it is currently legal for whaling countries such as Iceland, Norway and Japan to trade whale products with each other and to transit these products through EU ports—so long as these products don’t actually pass through customs.

WDC wants to close this outrageous loophole in CITES regulations in order to ban all transit of whale meat and products through EU ports. WDC also calls on conservation-minded governments worldwide to work towards a better implementation of the existing legislation meant to protect whales and dolphins from exploitation and to work together to create a global network for the effective protection of small cetaceans.