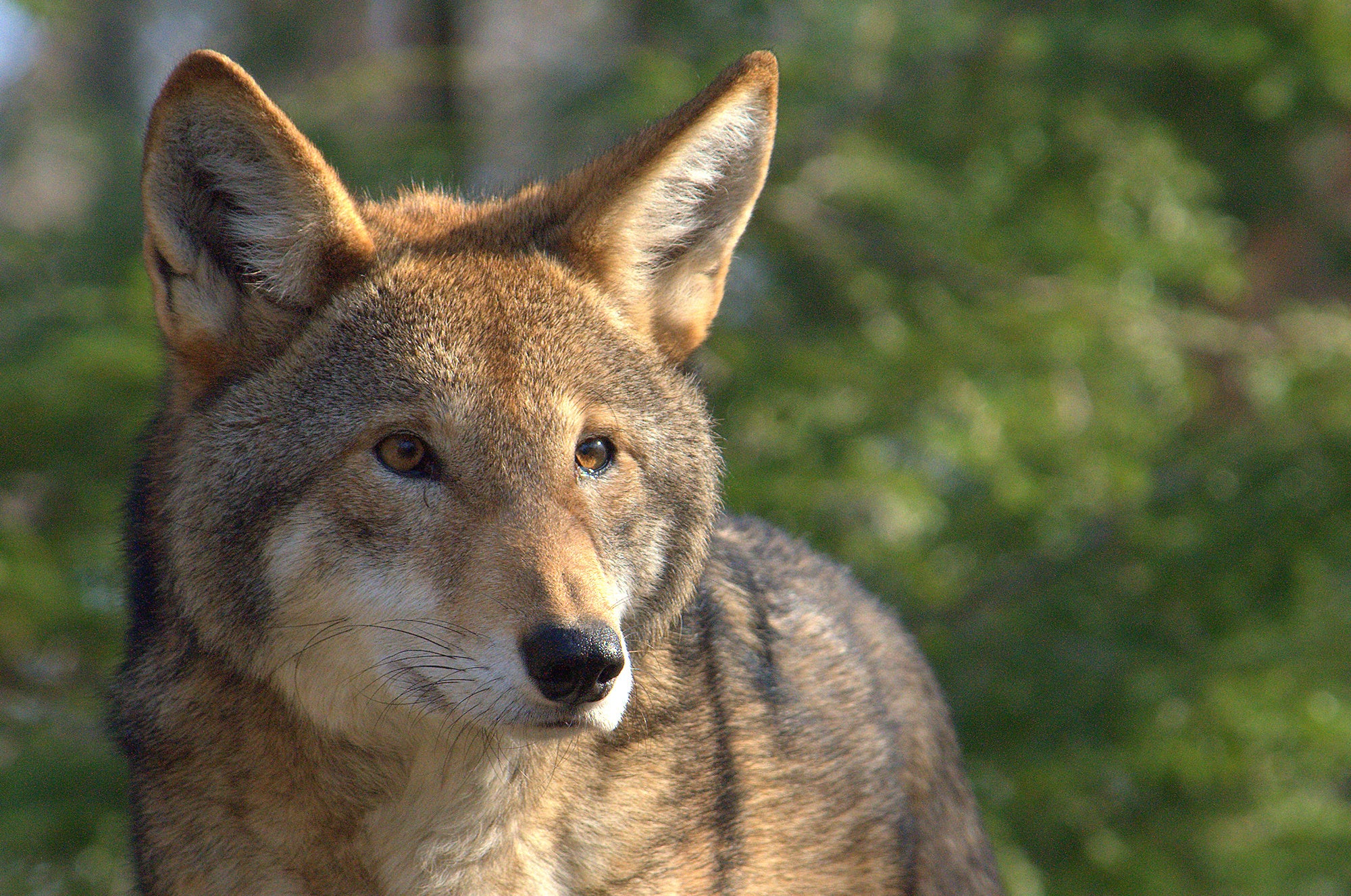 Tucked away in the Senate report accompanying Monday’s funding bill for the Department of the Interior is a directive to the U.S. Fish and Wildlife Service to “end the Red Wolf recovery program and declare the Red Wolf extinct.”

“Senate Republicans are trying to hammer a final nail in the coffin of the struggling red wolf recovery program,” said Perrin de Jong, staff attorney at the Center for Biological Diversity. “It is morally reprehensible for Senator Murkowski and her committee to push for the extinction of North Carolina’s most treasured wild predator. Instead of giving up on the red wolf, Congress should fund recovery efforts, something lawmakers have cynically blocked time and time again.”

The Fish and Wildlife Service is currently developing a revised rule under the Endangered Species Act to redesign protections for the red wolf, and nearly all the public comments submitted to the agency this past summer support recovering the wild population in the southeastern U.S.

“The red wolf is an iconic, local species that is part of North Carolina history,” said de Jong. “It’s not too late to save these wolves from extinction.”

The red wolf is the world’s most endangered canid and currently can only be found in five counties of North Carolina. Thanks to recovery efforts, red wolf populations peaked at 130 individuals in the mid-2000s. In recent years, due to illegal shootings and the failure of the Fish and Wildlife Service to properly address these illegal killings, the red wolf population has fallen to less than 45 red wolves existing in the wild. Captive-breeding facilities hold nearly 200 red wolves. Red wolves enjoy overwhelming public support from North Carolinians, including in the five eastern counties where they live.