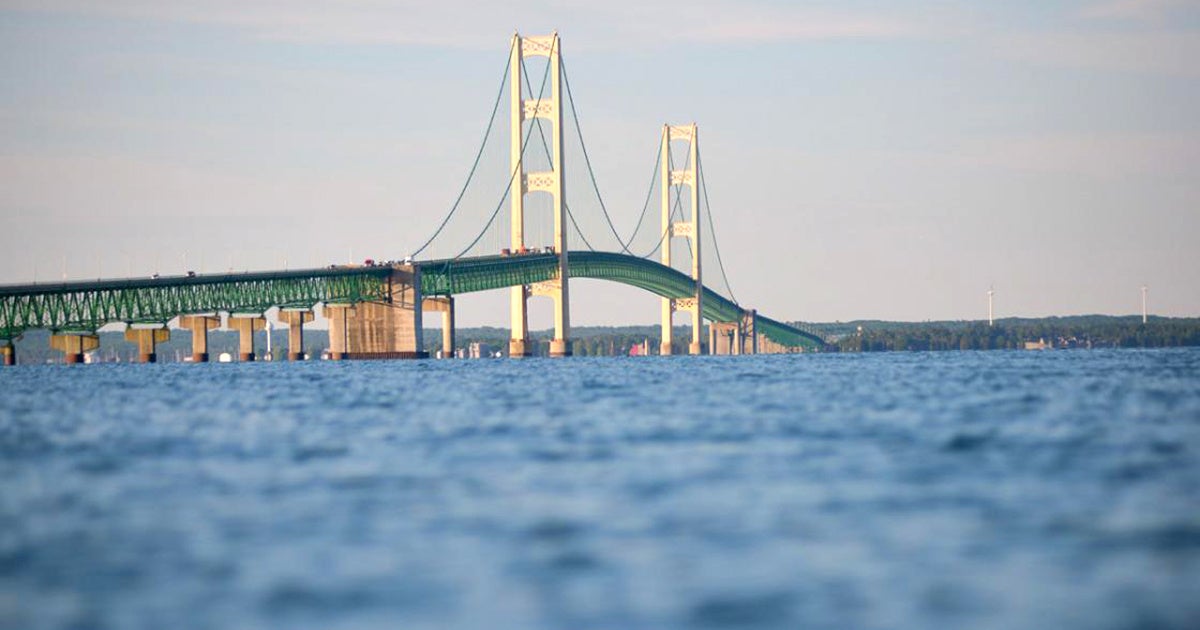 In June, the state of Michigan released a draft report on alternatives to Enbridge’s Line 5 pipeline, which pumps up to 23 million gallons of oil and natural gas liquids (NGLs) per day along the bottom of the Straits of Mackinac. The draft report, written by Dynamic Risk, was met with heavy criticism from all sides, and the National Wildlife Federation joined with many others to suggest numerous and substantive changes. On Nov. 20, the final alternatives report was released to the public. As per an agreement with the state to obtain funding for the report, Enbridge has had five days to review this report before it is released publicly.

Mike Shriberg, executive director for the National Wildlife Federation’s Great Lakes Regional Center and a member of the Michigan Pipeline Safety Advisory Board, issued the following statement Monday about how we’re evaluating the final alternatives analysis:

“We’re looking for this report to address four issues, at minimum, lacking in the first draft. It must assess what’s best for Michigan—not Enbridge; it must analyze Michigan’s share of product transported through Line 5; it must accurately assess the risk of Line 5 and treat that risk with the seriousness it deserves; and it must fully analyze all alternatives to Line 5.”

Here’s a little more detail about what we’re looking for in the report.

Dynamic Risk needs to focus the final report so Michigan’s interests are the main focus. The draft report prioritized the business interests of Enbridge over the interests of Michigan’s citizens. The final report should start with a clear accounting of what products on Line 5 are actually utilized in Michigan and conduct the analysis by looking at alternatives for these uses for the state. Without this fundamental change, their assessment of risk and viability of alternatives fails to meet even the most basic expectations for the citizens of Michigan and the understanding of the Line 5 review process. 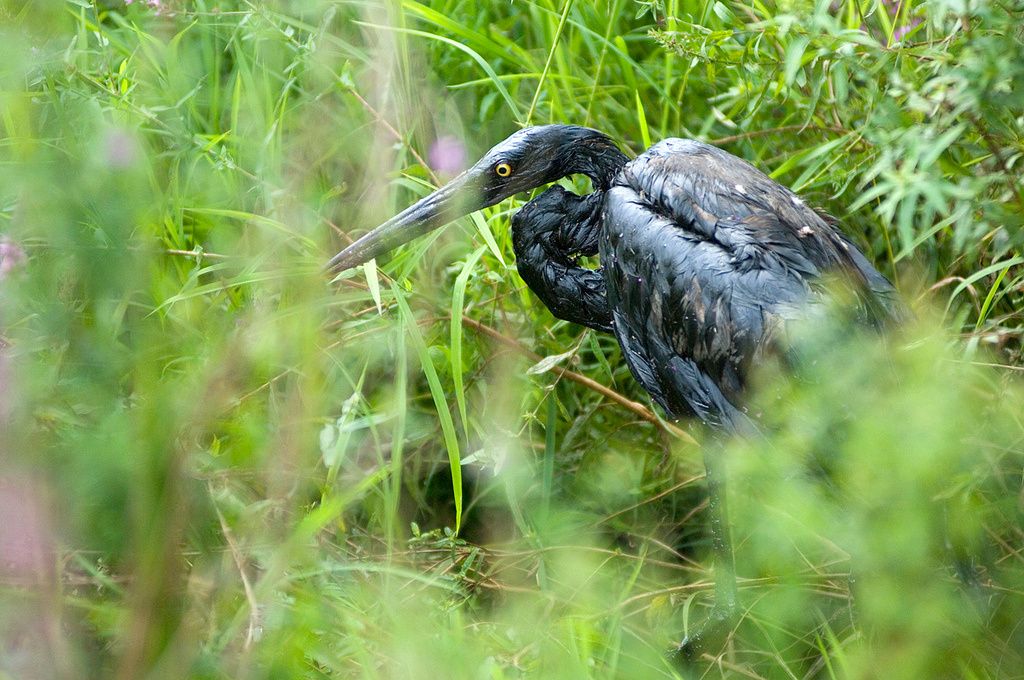 A majority of the oil and NGLs pumped through Line 5 originate in Canada and are delivered to Canada from this Canadian pipeline company, Enbridge. Michigan has only three uses for Line 5. First, less than 5 percent of Line 5 product goes to Rapid River, Michigan for processing into propane. Second, oil injected into Line 5 from northern Michigan wells is less than 5 percent and falling steadily, according to Dynamic Risk. Third, regional refineries fed by Line 5 could easily be fulfilled by other pipeline networks throughout our region. Addressing these three very solvable problems for Michigan, which is largely buried in the draft report, should be the focus of the final report.

Evaluating the Risk of a Line 5 Rupture

The draft report significantly underestimated both the risk of failure of Line 5 and the cost of a failure. The cost figures assigned to alternatives and possible spill costs were grossly under represented and failed to consider major factors such as permitting, tribal treaty rights and threatened ecosystems (just to name a few). Moreover, Dynamic risk must correct the apples to oranges comparison on risk from alternatives. While Dynamic Risk only evaluated risk for up to 5 miles of Line 5 (traveling through the Great Lakes), for most of the outlined alternatives, they evaluated risk and cost associated with an entire project.

Dynamic Risk needs to assess risk for all of Line 5 and provide a more comprehensive cost breakdown to provide a proper assessment. Despite this poor analysis, Dynamic Risk did note, both in writing and during public information sessions, that the odds of a break in Line 5, under the Straits of Mackinac, is only one in 60.

Endangered piping plovers nest along the Great Lakes shorelines which would be impacted by a Line 5 oil spill. Vince Cavalieri / USFWS

The University of Michigan, conversely, estimated that a worst-case spill would pose a threat to 700 miles of Great Lakes shoreline, with more than 150 miles at risk from any one spill, and almost 17,000 square miles of Great Lakes open water vulnerable, with over 600 square miles impacted by any one spill. These models show threats to fish and wildlife habitat for species like the endangered piping plover (pictured), and sport-fish like atlantic salmon, steelhead, and lake trout which contribute to the Great Lakes $7 billion sport-fishery.

The draft report failed in its core mission: to fully analyze the alternatives to Line 5. For example, the report failed to properly take into account all alternative modes of transportation, including using rail to deliver propane or a detailed analysis on a new 4 inch pipeline to feed propane to Rapid River, Michigan. Perhaps one of the most viable and least risky alternatives is to divert Line 5 product to other Lakehead pipelines that Enbridge owns and has been expanding for years. Dynamic Risk failed to provide any practical details on why they removed this alternative.

Their failure to forecast and take into account even the most basic and publicly available information around how Enbridge’s system is expanding downstream and perhaps shrinking upstream from Line 5 shows a possible bias in their review. With the debate heating up around the fate of Line 3 in Minnesota, which is one of the only light crude oil pipelines upstream to Line 5, a complete review of this alternative is warranted and should be expected of Dynamic Risk in the final report.

It is critical that this alternatives report answers at least our four questions to restore some measure of trust in the process of accurately evaluating the risk that Line 5 poses to the Great Lakes and possible alternatives to it. Our Great Lakes depend on it.