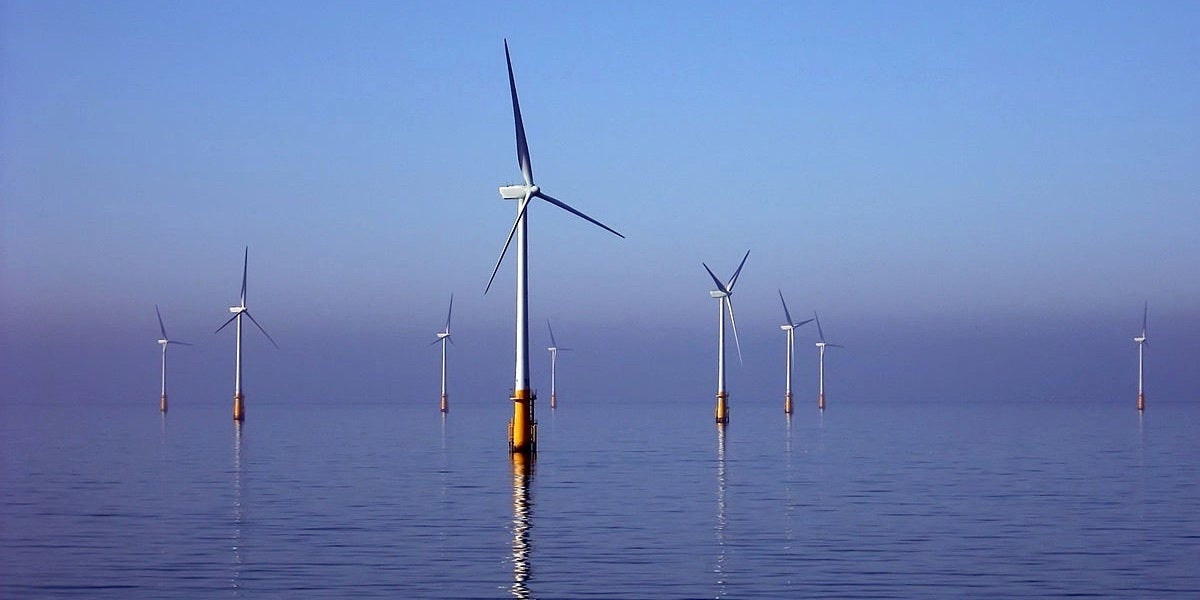 Renewable energy is truly getting cheaper every day. The 800-megawatt wind farm Vineyard Wind project, the first large-scale offshore wind farm in the U.S., has offered a total levelized price of $65 per megawatt-hour (MWh)—a record low.

The planned wind farm, located 15 mies south of Martha’s Vineyard, will be jointly developed by Avangrid Inc. and Copenhagen Infrastructure Partners. Their contract was filed Wednesday with the Massachusetts Department of Public Utilities.

In all, Massachusetts electricity users will save about $1.4 billion over the 20-year duration of the contract,
Bloomberg reported.

Energy expert Peter Kelly-Detwiler tweeted that the $65/MWh figure was “astonishing.” To put that price into context, he went on, the next record-low price for offshore wind was Maryland’s recent $131.9/MWh
offer. Rhode Island’s Block Island wind farm is set at $244/MWh. Kriegers Flak, a proposed offshore wind farm in the Baltic Sea, will cost $73/MWh.

Bloomberg reported that Vineyard Wind’s bid is lower than the wind industry expected.

“That’s pretty shocking for us,” explained Tom Harries, a wind analyst at Bloomberg NEF. “I think the wider industry expected much higher prices. The repercussions of this are it will probably awaken a lot of other coastal states to the value of offshore wind.”

As CommonWealth Magazine noted, while the price is above the average wholesale price of electricity in New England of $34/MWh, wind energy has a host of environmental benefits.

Lars Thaaning Pedersen, CEO of Vineyard Wind, said in a press release that the “historic filing represents the start of an industry, one that will assure access to abundant clean energy resources for decades to come.”

He said that Vineyard Wind was “able to offer an attractive price to the benefit of consumers” thanks to Federal tax credits and a long-term power-purchase agreement.

“By positioning Massachusetts as a hub for the emerging offshore wind industry, this competitive procurement will ensure the Commonwealth continues to lead the nation in innovation and renewable energy generation,” Gov. Baker
stated the Vineyard Wind project was selecting in May.

The project is on track to start in-state construction in 2019 with a goal of entering operation by 2021.