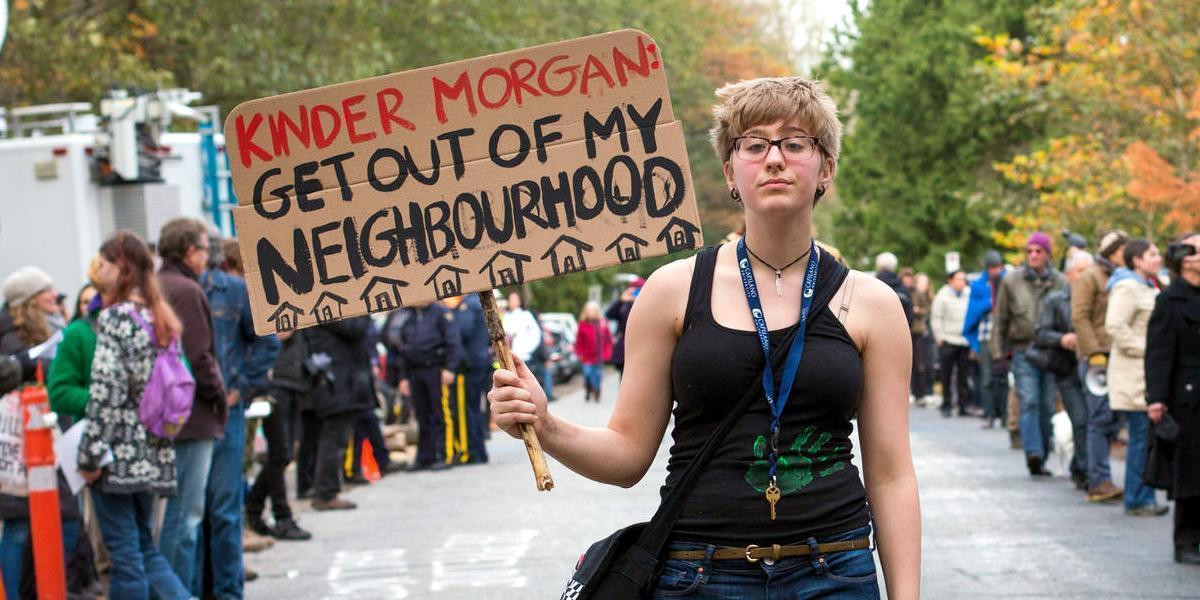 As the Trump administration moves full speed ahead on boosting the oil and fossil fuel industry, opposition to increased pipeline construction is cropping up in different communities around the country.

McClatchy highlights how the government and energy companies’ use of eminent domain to build pipelines through private property is turning rural voters in Trump country against the projects.

As reported by McClatchy:

“Tens of thousands of landowners could soon find themselves in the paths of new pipelines. As of 2016, more than 34,000 miles of new oil and gas pipelines were in the planning stages, according to Pipeline and Gas Journal, an industry trade publication. Many are being spurred by the rich deposits of gas in the Marcellus shale region of West Virginia, Pennsylvania and Ohio.”

“People used to be surprised, and now they are just angry,” Lynda Farrell told McClatchy. Farrell heads Pipeline Safety Coalition, a Pennsylvania group advising landowners. “They are angry at their legislators. They are angry at the powers that be that allow this to happen,” she said.

In Nebraska, the Des Moines Register profiles members of the Ponca tribe, as they and other activists prepare to resist the construction of Keystone XL through their land.

“I think that Keystone is on notice that they’re not going to face an easy road,” environmental lawyer Carolyn Raffensperger told the Register. “The game really shifted with Standing Rock,” she added.

During election season in Virginia, utility and powerful political donor Dominion Energy comes under fire as several Democratic candidates have refused to take Dominion donations and are raising questions on the company’s involvement in pipeline construction.

The Democrats—former federal prosecutors Justin Fairfax and Gene Rossi and lobbyist Susan Platt—said Tuesday night that they were also skeptical about two planned natural-gas pipelines, one of which is a Dominion project and major priority for the utility.

Dominion’s proposed pipeline would run 600 miles from West Virginia through Virginia to North Carolina. While final approval of the project lies with federal regulators, state environmental officials appointed by the governor can deny permits for the project if they determine it would violate clean-water protections.

“We have to put more emphasis on solar … and alternative sources of energy,” Rossi told the Post.