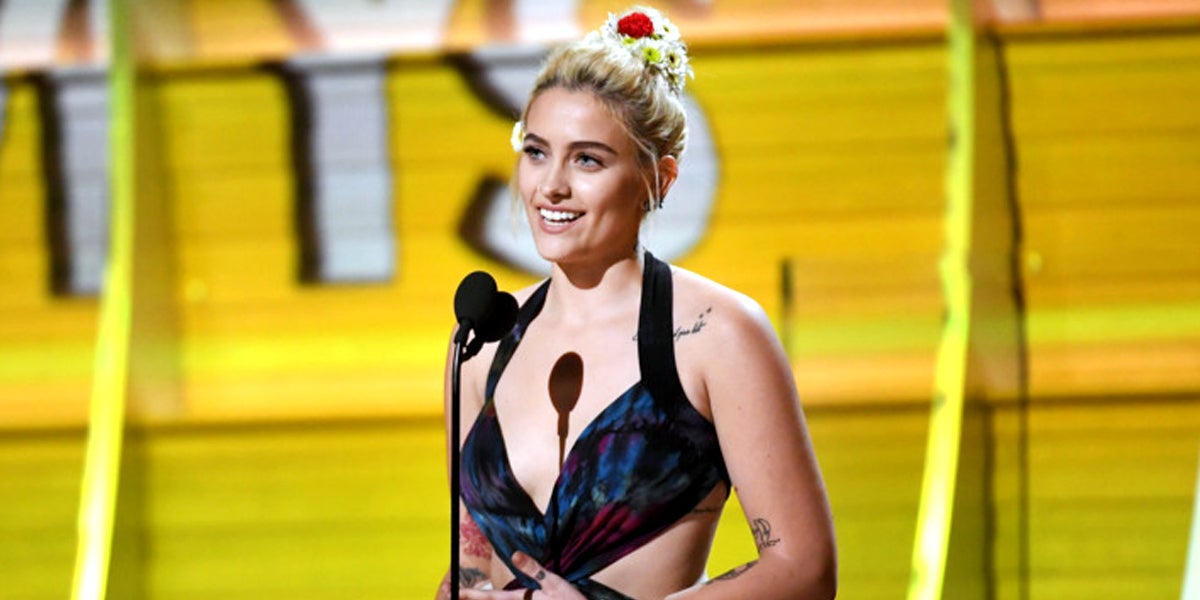 Last night at the Grammys, the 18-year-old daughter of the late Michael Jackson, Paris Jackson, used her time on stage to support the fight against the Dakota Access Pipeline (DAPL) while announcing performances of The Weeknd and Daft Punk.

“We can really use this kind of excitement at a pipeline protest guys,” Jackson said. She then made a fist and said, “#NoDAPL,” referring to the trending Twitter hashtag supporting anti-pipeline protests.

The Grammys is not the only time Jackson showed her support for DAPL. In the tweet below, Jackson is rallying at a DAPL protest Feb. 5 in downtown Los Angeles.

Jackson’s call to action came just days after work restarted on the oil pipeline. The Trump administration granted a final easement Feb. 7 to allow construction for a tunnel under Lake Oahe, which will complete the project.

Watch this viral video from last week showing Trump stating that no one has called him to complain about his approval of the project: