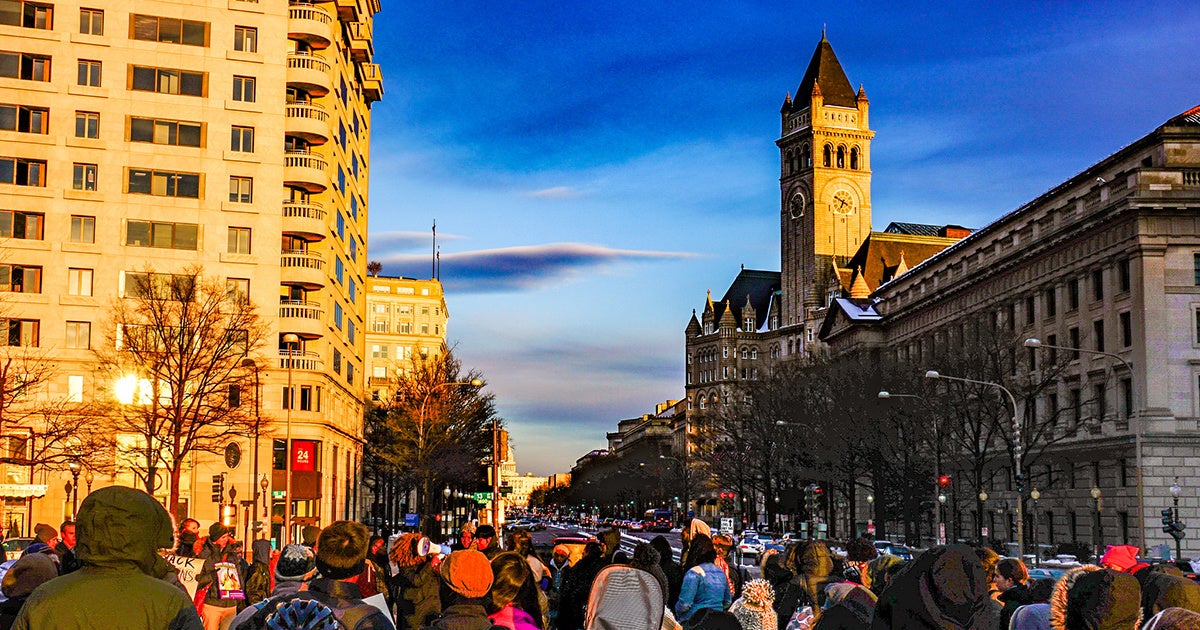 While 380,000 federal employees have been out of work on furlough for 12 days and 420,000 more are working without pay due to the government shutdown, the General Services Administration has reportedly found the funding to reopen the Old Post Office tower in Washington, DC, which shares a building with President Donald Trump’s hotel.

Although the government shutdown is expected to continue into next week at least, the tower is set to reopen by the end of this week, according to a report by E&E News.

Considering the president’s financial interest in ensuring the tower remains open, Citizens for Ethics and Responsibility in Washington (CREW) executive director Noah Bookbinder said Wednesday that the reopening “raises all manner of conflict of interest questions.”

The National Park Service's site at the Old Post Office, where the President has his hotel, will be reopening this weekend despite the ongoing government shutdown. Raises all manner of conflict of interest questions. https://t.co/6cJ1In1na6

Remarkable: Despite the federal shutdown, the government has somehow found the money to re-open D.C.'s Old Post Office — home to the Trump International Hotel. https://t.co/67PDdx9KYJ

The tower, which is operated by the National Parks Service (NPS), is part of a building now run by the Trump Organization. The historic Old Post Office was restored and turned into the Trump International Hotel in 2013.

The hotel has been the subject of lawsuits and numerous complaints by government watchdog groups since Trump took office in 2017, as numerous foreign heads of state have stayed there, likely violating the Constitution’s emoluments clause which forbids the president from accepting payments from foreign governments.

Now, amid reports that national parks across the country have become overrun by garbage, human waste and damaging illegal behavior on protected lands, the tower site alone will reopen to the public.

It’s unclear whether the Trump administration intervened directly to reopen the tower—but critics and government watchdogs regarded the development as another possible example of the president’s self-serving actions, placing the profits of his businesses ahead of the public interest.

“The Trump administration is using your tax dollars to keep an NPS site at his luxury hotel open while the rest of Americans are wading through garbage and locked gates,” wrote Rep. Bill Pascrell (D-N.J.) on Twitter. “The corruption and disgrace of this government are without bottom.”