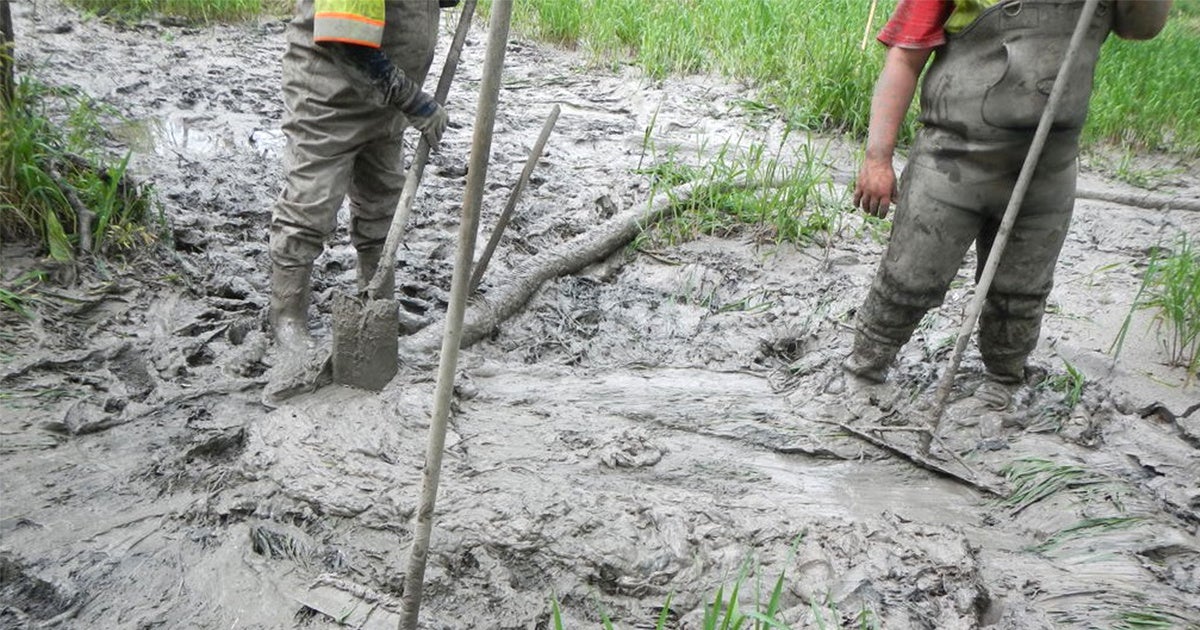 After months of conflict, the state of Ohio officially filed suit against Energy Transfer Partners Friday for pollution caused by its Rover Pipeline.

Rover has racked more “noncompliance incidents” than any other interstate gas pipeline and leaked more than two million gallons of drilling mud into protected Ohio wetlands this spring, leading the Federal Energy Regulatory Commission to order a temporary halt to construction.

The Ohio EPA claims that Energy Transfer Partners—which also owns the Dakota Access Pipeline—has refused to pay multiple fines from construction of the 713-mile pipeline and owes the state $2.3 million. Elsewhere in Ohio, the AP reported that legal resistance to an Enbridge/DTE Energy natural gas pipeline is growing, led by the city of Green’s mayor Gerard Neugebauer.

“I’m not opposing oil and gas,” Neugebauer told the AP. “What I’m saying is that you should not go through populated areas when you put in a pipeline.”

“It takes just one judge to say you can’t build this here because this is wrong,” Neugebauer added. “I hold out hope that this will come.”