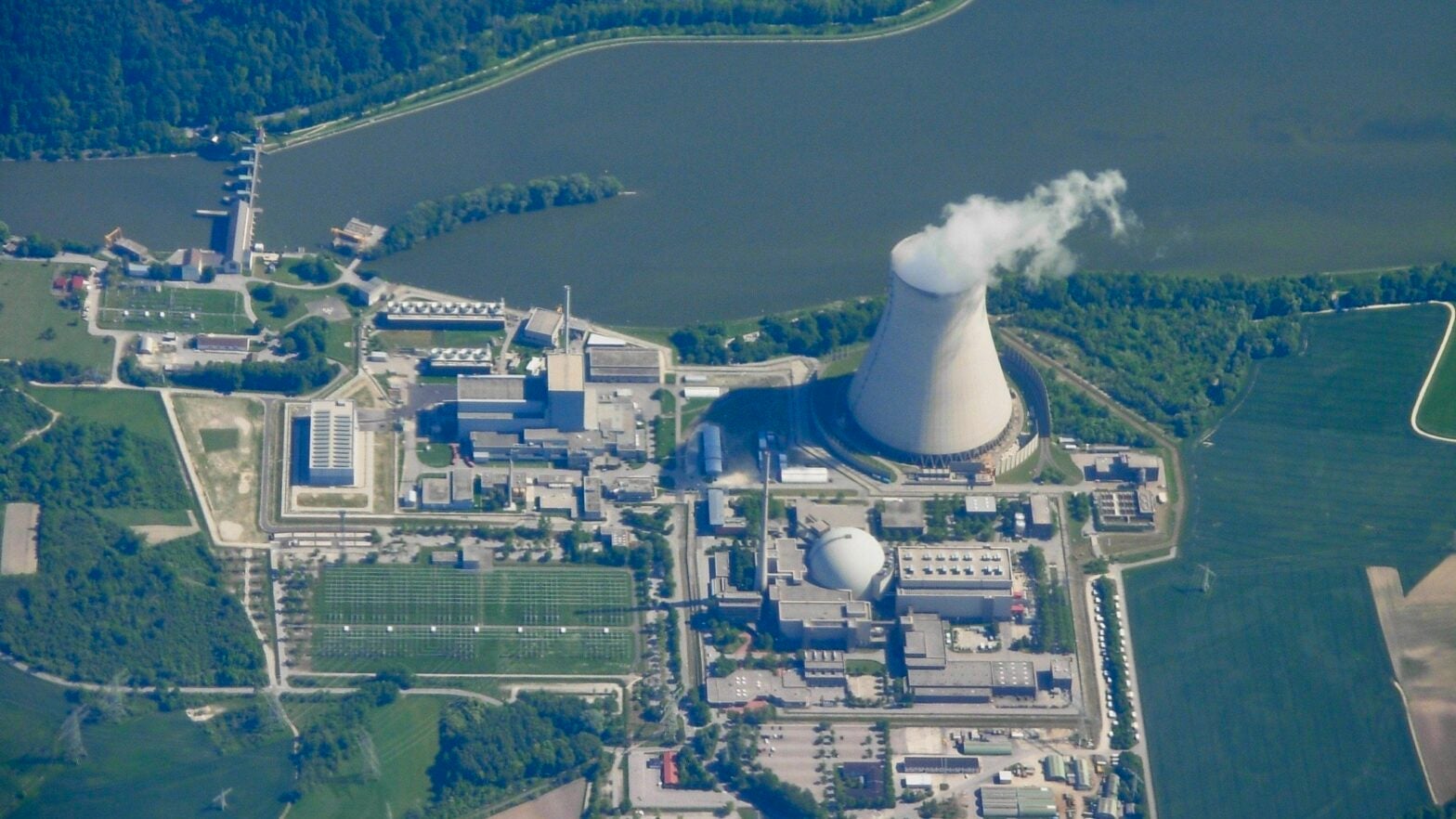 All seven of Germany’s nuclear power plants are slated to close by 2022, but questions remain about where the European country can safely bury nearly 28,000 cubic meters of radioactive waste that will stay there for the next million years, as CNN reported.

The decision to close the country’s nuclear plants came after the Fukushima disaster in Japan in March 2011. Japan is still struggling to cool and to contain the nuclear waste from the plant, which is part of the reason that Germany is wrestling with the puzzle of where to offload nearly 2,000 containers of nuclear waste, which measures about six Big Bens.

The site that Germany chooses for the nuclear waste must be completely impervious to water and safe enough not to leak in the event of an earthquake, as CNN reported.

It needs to find a repository that “offers the best possible safety and security for a period of a million years,” said Germany’s Ministry for Economic Affairs and Energy, according to CNN.

Professor Miranda Schreurs, who is part of the team searching for a storage site, called the puzzle a “wicked problem,” and added that the storage site needs to be beyond rock solid. There are remarkable technological challenges in solving the issue, such as transporting the waste, finding a way to encase it, and even letting generations far off in the future know that it is there, according to CNN.

“We need to find a way to tell them ‘curiosity is not good here,'” said Schreurs to CNN. She added that the site must be “very, very stable. It can’t have earthquakes, it can’t have any signs of water flow, it can’t be very porous rock.”

Ideally, Germany would store the waste in granite, but the country does not have rich deposits of granite, according to India-based Republic World.

However, all those problems need to be solved in tandem with a communications challenge — how Germany will convince one of its communities to bury the nuclear waste in its backyard.

The challenges for a nuclear graveyard need to be solved by the government’s deadline of 2031 when a final repository for all the nuclear waste must be chosen. The project of transporting and securing the waste will then continue for generations. The storage facility is scheduled to be sealed somewhere between 2130 and 2170, according to CNN.

The scientists and policy makers have a short window for finding an appropriate site for the waste that is sure to rankle a voting bloc somewhere within the country. Germany has vowed not to export the waste, but it faces deep skepticism and mistrust at home after an ignominious history with storage sties, according to CNN.

Salt mines in eastern Germany that were used for low- and medium-level nuclear waste are failing to reach safety standards, which raises the concern over the prospect of storing high-level waste.

For decades, residents in the northeast part of Germany have fought to keep high-level nuclear waste out of its area, going so far as to block train lines that were carrying nuclear waste to a temporary facility, as CNN reported.

“If we did not build this big, strong and long-lasting resistance, I think the salt mine would already be used,” said Kerstin Rudek, 51, who has campaigned against a permanent nuclear repository in Lower Saxony for the last 35 years, to CNN. She plans to continue her fight, adding, “they haven’t canceled out Gorleben completely, so we are very suspicious it might still be chosen.”