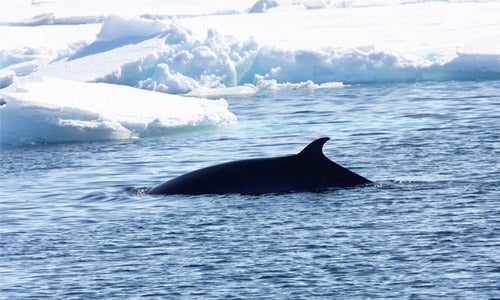 Norway is now the world’s leading whaling nation, killing more whales in the past two years than Japan and Iceland combined. A new report released Monday calls on the international community to respond to Norway’s systematic efforts to weaken management rules and improve market conditions for its whalers. 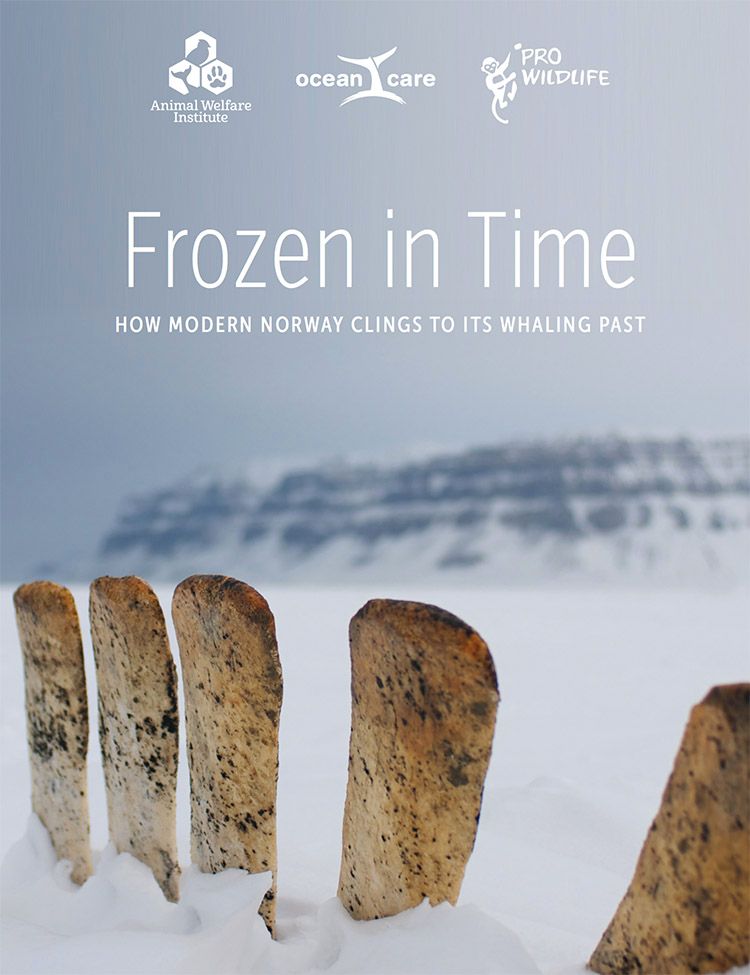 Frozen in Time: How Modern Norway Clings to Its Whaling Past, produced by the Animal Welfare Institute, OceanCare and Pro-Wildlife, details Norway’s undermining of the International Whaling Commission (IWC) ban on commercial whaling and exposes the growth of its overseas trade in whale products. These shipments—some of which have transited European ports en route to Japan—play a key role in sustaining the Norwegian whaling industry.

“As one of the world’s most modern and prosperous countries, Norway’s whaling is an anachronism,” Dr. Sandra Altherr, biologist with ProWildlife, said. “Slaughtering whales to eat and trade has no place in Norway and serves only to diminish the country’s international reputation.”

“We were stunned that a Norwegian whaling company is actively selling health and beauty products manufactured from whale oil,” Susan Millward, Animal Welfare Institute executive director, said. “This is not the 1800s. It is incomprehensible that such a modern nation produces skin creams sourced from an inherently cruel industry.”

While diplomatic pressure has been brought to bear on Iceland and international legal action has been taken against Japan for their whaling programs, the report underscores that Norway has largely been spared international attention and criticism.

“The IWC has not formally commented on Norway’s whaling since 2001 and the international community has not presented a demarche to Norway since 2006,” Sigrid Lüber, OceanCare president stated. “For as long as this remains the case, Norway will continue to let Iceland and Japan take the heat for whaling and maintain its business as usual.” 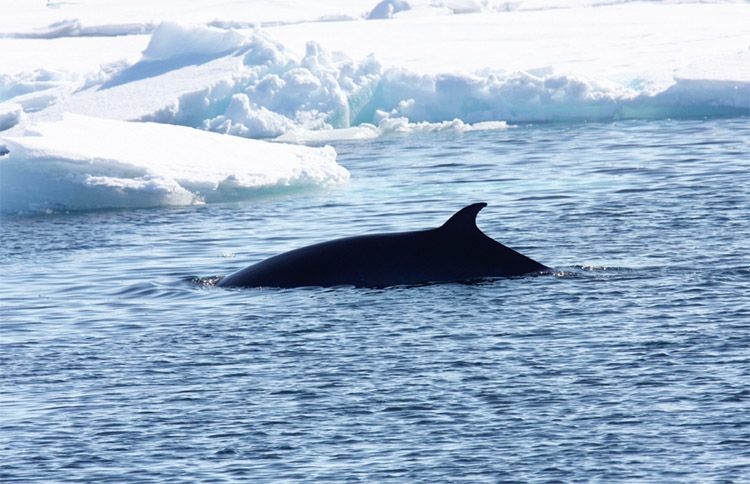 Frozen in Time concludes with recommended actions that should be taken by the IWC and its member governments to compel Norway to cease commercial whaling and trade in whale products.