​Could a Nobel Prize for Climate Change Save the Planet? 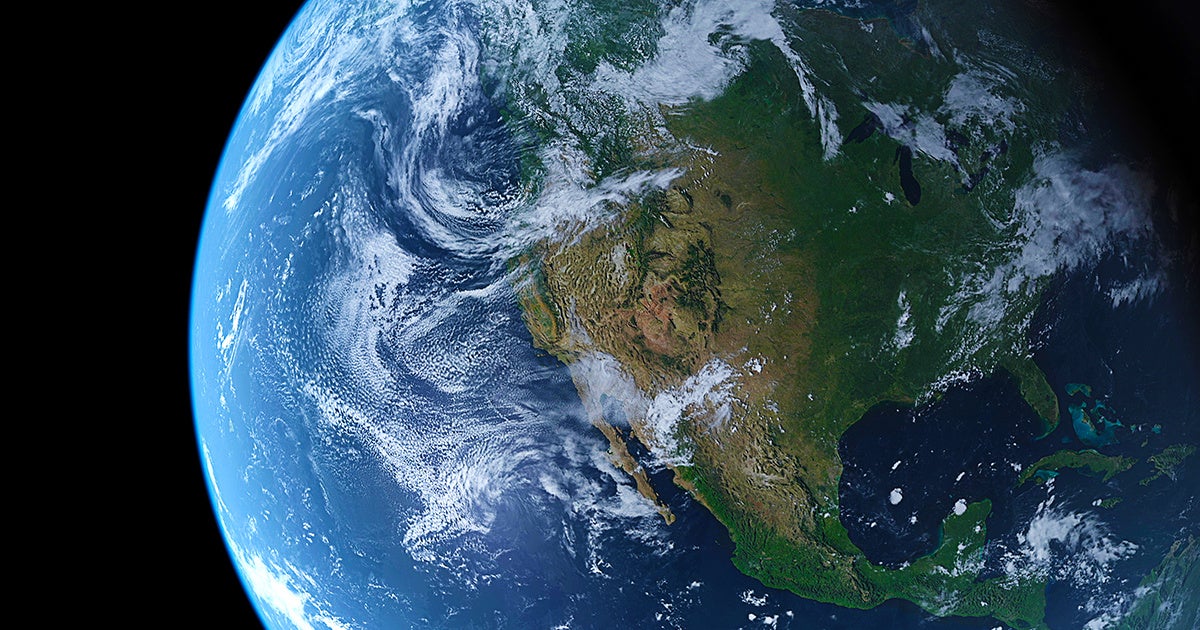 When Swedish chemist and inventor of dynamite Alfred Nobel died in 1896, he left his considerable fortune to fund annual prizes given to individuals who had conferred “the greatest benefits” to humanity during the previous year. But his vision only included five fields deemed worthy of recognition at the time: chemistry, physics, physiology or medicine, literature and peace. Later, Sweden’s central bank also created a sixth prize in economics in his memory.

Nobel wasn’t prescient. He couldn’t have foreseen the that climate change would become the defining crisis of future generations, one that would call on the courage, insight and ingenuity of our most brilliant scientists, inventors, advocates and political leaders. Helene and Raoul Costa, a French couple now living in Seattle, want to recognize achievements in climate change — and they think Alfred Nobel would have approved.

“When Nobel died on December 10th, 1896, climate change was not yet known nor comprehended,” Helene said. “But today? We found ourselves asking: If Alfred Nobel had died today, would he have envisioned the creation of a climate prize the same way he wanted to honor the champions of peace? Knowing what we know today, it seems abundantly clear that the greatest benefit to humankind is the work being done to reverse this manmade climate change cycle. Without a Nobel prize dedicated to climate, we are missing a crucial opportunity.” 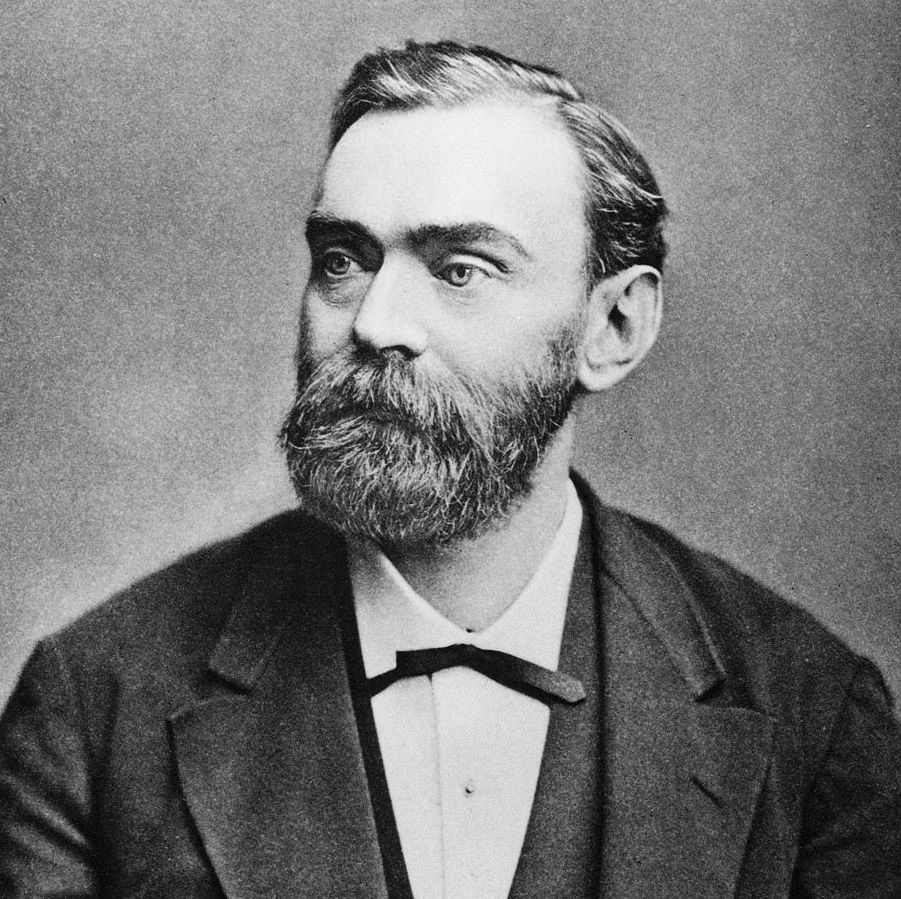 To that end, the Costas have begun a global campaign to petition the Nobel Foundation to add a Nobel for climate action. They believe a climate Nobel would cast the carbon crisis as among the world’s most pressing priorities, and it would reinvigorate the international dialogue on climate change. Thus far, nearly 30,000 people have signed. The Costas would like to reach 1 million. The petition has been translated into multiple languages, including English, Arabic, Spanish, Hebrew, Chinese, Russian and they are adding more.

The Costas see their process as similar to the establishment of the economics prize in 1968. At that time, the bank established and funded the prize with a onetime donation to the Nobel Foundation. The Costas aim to raise as much as $40 million in contributions to fund a climate prize. They hope this will be enough, suggesting that “at some point in the future the climate prize will cease to be awarded because we solved the issue.”

For now, having a climate prize “would solidify the importance and extreme urgency of climate action,” Helene said. “The Nobel Foundation has the power to bring the focus of the conversation on actions, discoveries and initiatives which are making a difference in tackling climate change.” 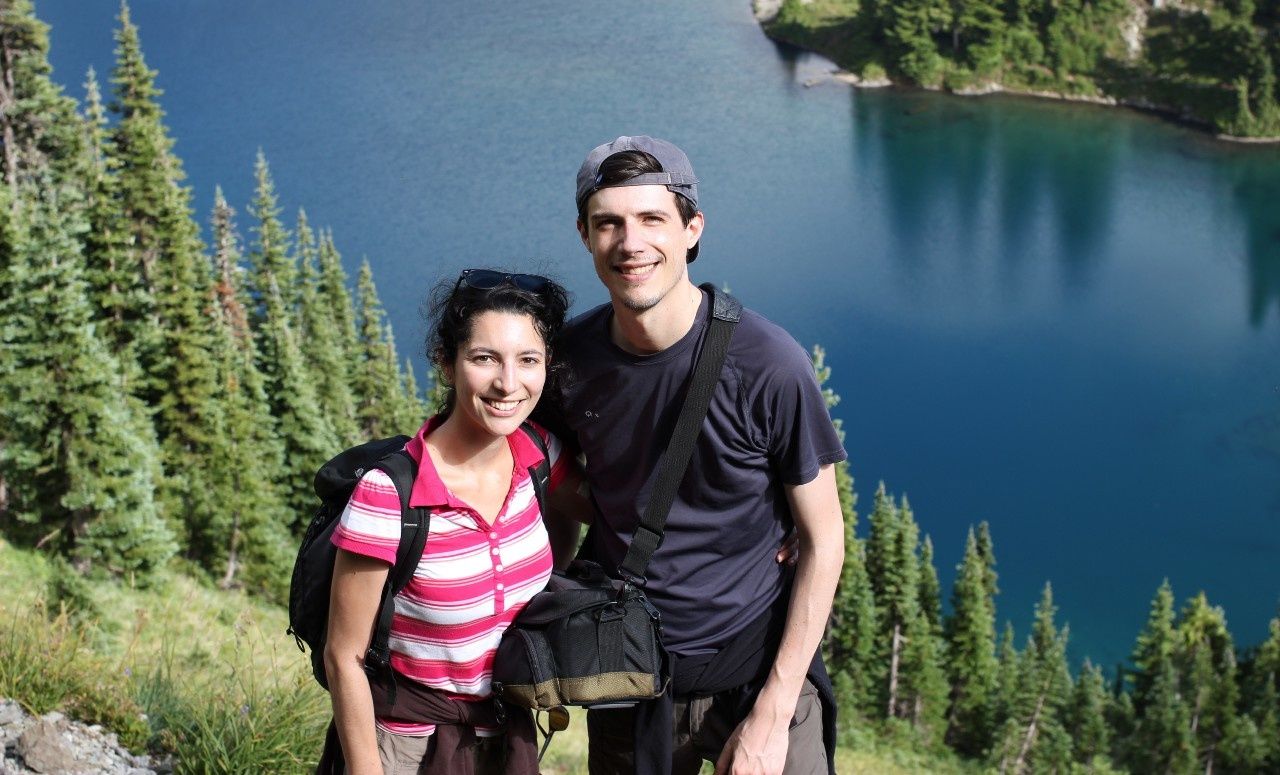 Kruss Mabonga, a graphic designer and part-time music teacher, who has worked for the climate advocacy group 350.org, recently joined the climate Nobel campaign as the lead organizer in Africa.

“I loved the fact that an ordinary person, would come up with an idea that can cause waves in the climate change advocacy,” he said. “It’s sad that people passionate about climate and environment are treated as mere ‘activists.’ I strongly believe that if these sets of people are recognized and commended for their passion for the environment, the conversation about climate change will definitely take a new course. I signed the petition and am voluntarily dedicated to mobilize masses to sign it, too.”

To date, the closest thing to a climate Nobel is the Tyler Prize for Environmental Achievement, this year awarded to two pioneering climate scientists, Warren Washington and Michael Mann. When asked about establishing a new Nobel geared toward climate change, Washington endorsed it. “I think it would be a good idea to honor people who’ve taken significant actions,” he said. “Climate change wasn’t an issue when most of these prizes were set up, and I think they should update themselves.” 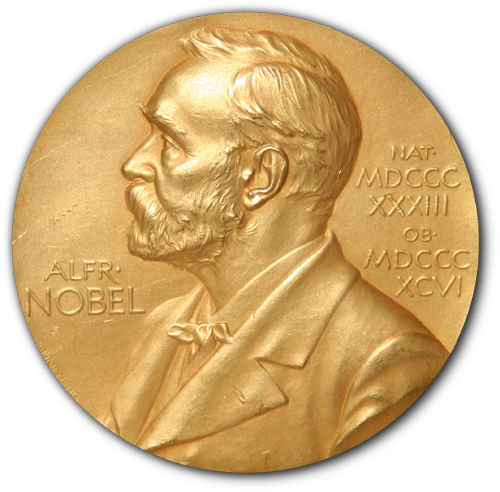 To be sure, the Nobels have acknowledged climate change in the recent past, but these were not action-oriented. A new Nobel for climate would differ from the peace prize awarded former Vice President Al Gore in 2007 — shared with the Intergovernmental Panel on Climate Change — and the economics prize won by American economist William Nordhaus in 2018 for his work integrating climate change into macroeconomic analysis.

“There is only so much focus the Nobel Committees can put on climate change within the current six disciplines,” Helene said. “Having a dedicated prize on climate change would keep it a priority every year. It would reward those who, through exemplary actions or groundbreaking discoveries, are doing the most or best to tackle climate change through mitigation of emissions, removal of past emissions now in the atmosphere or adaptation. Hope without action is wishful thinking.”

Their idea took shape a few days after she and her husband read the latest UN report on climate change, released in October, which portrayed a grim future if humans don’t radically cut emissions. Helene, 35, was no stranger to climate change. She had worked as a carbon market officer for the Directorate for Energy and Climate Change in France, including as an expert for the French negotiating team at UN climate negotiations, including at the Copenhagen conference in 2009, which famously ended in failure. Still, the latest report blindsided her.

“I was in shock,” she said. “I thought myself educated on climate change issues. The reality check was hard. That was a wake-up call for us. We thought we were doing a great job in how we were keeping our family carbon footprint in check, but we were wrong. We realized we had to commit and do more. Because if we were to give up, what would be next? What would be next for our two kids? No kids on earth deserve the future which we are cooking for them.” 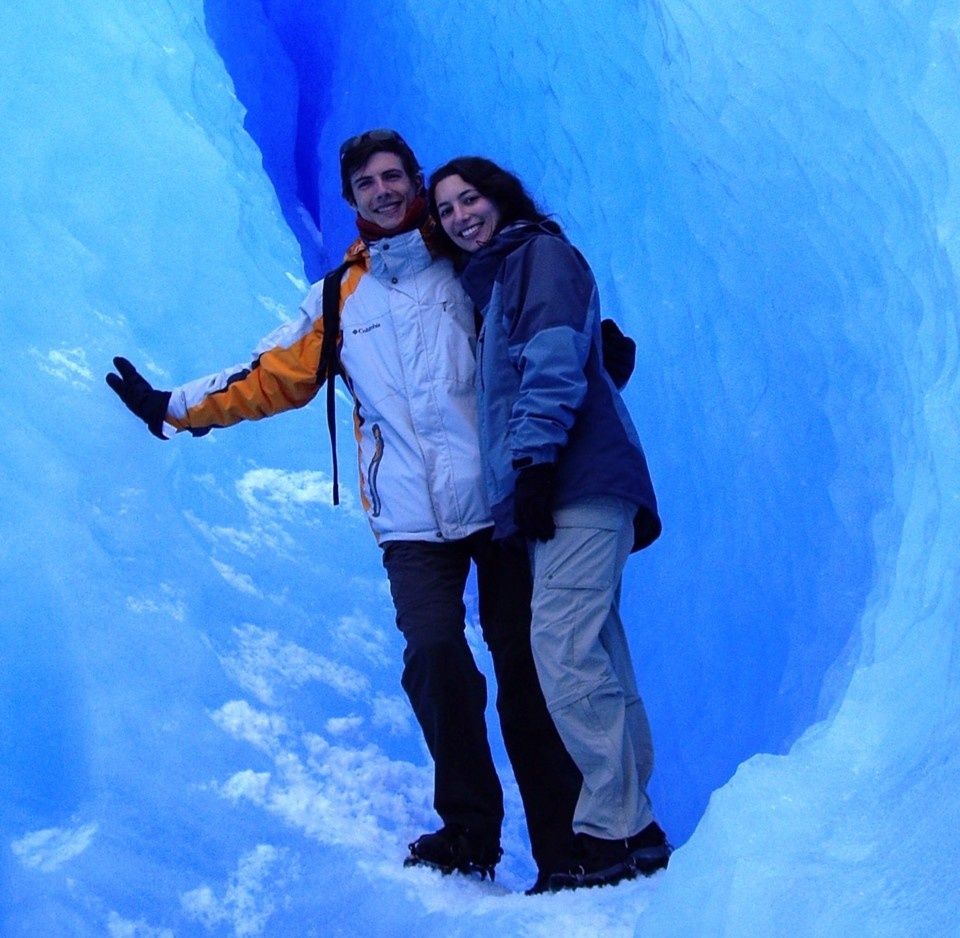 So she and Raoul, 36, who works for Amazon, started talking about how they could ramp up their own efforts. “At the end of our dinner, we had to switch topics as the mood was becoming very gloom, so we switched to the Nobel Prizes as they were announced the same week,” she said. “Having those two conversations back-to-back was really serendipitous, and that’s how we connected the dots.”

As a family, the Costas have been carbon neutral for several years. “Every year, using carbon footprint calculators, we buy carbon credits to offset our remaining emissions, whose bulk comes from transport and heating,” she said. “We also committed to reduce our carbon footprint by buying previously owned items ranging from our laptops to our furniture, prioritizing public transit, changing our light bulbs and by transitioning to a plant-based diet.”

However, “the framework to record our goals was quite loose, and as parents of young kids it is easy to lose track of things,” she added. “So in October, we decided to make our family climate roadmap systematic. We set a goal of becoming a zero-emission household by 2030 and designed a roadmap to map out the milestones necessary to reach the goal, organized by categories like ‘food,’ ‘housing,’ ‘transportation,’ ‘goods,’ etc.” For example, this year they decided to eat red meat only once a month, and white meat and fish but once a week. They shop zero-packaging for all their grains, fruits and vegetables. In “housing,” they have lowered their thermostats and plan to finish insulating their home.

“We do not have alternatives but to act. There is a lot we can do as individuals to reduce our carbon footprint right away,” she said. “Starting the journey by taking small steps switches your mindset to ‘action mode’ and once you have taken the first step, the second one is much easier.” A high profile vehicle such as a climate action-dedicated Nobel would further enhance public awareness, and in a positive way, she said, adding, “The prestige of the prize will raise the profiles of the climate laureates, and anchor climate actions as a goal worthy of the highest distinctions.”