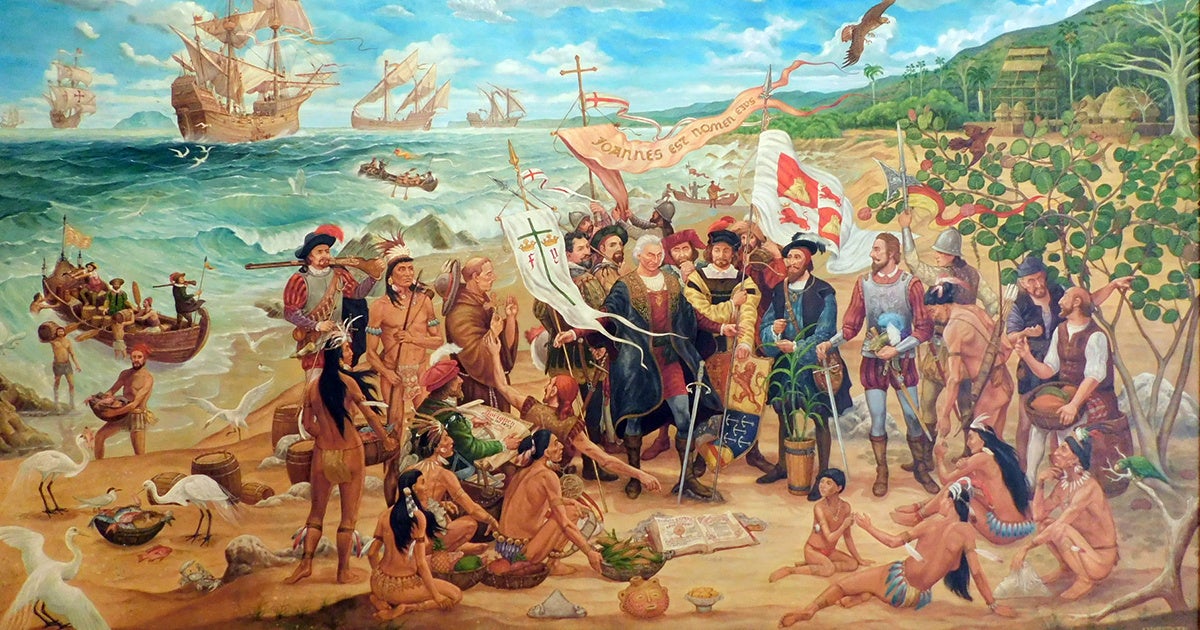 The widespread genocide of Native Americans by European colonizers between the 16th and 17th century killed so many that it helped cool the globe, according to new research.

A study published in the journal Quaternary Science Reviews calculates that the 56 million indigenous deaths across the Americas caused by disease and European-led massacres led to the overgrowth and reforesting of large tracts of agricultural land, contributing to a 0.15C degree drop in the early 1600s known as the Little Ice Age.

“For once, we’ve been able to balance all the boxes and realize that the only way the Little Ice Age was so intense is … because of the genocide of millions of people,” coauthor Mark Maslin told CNN.

“The [research] team reviewed all the population data it could find on how many people were living in the Americas prior to first contact with Europeans in 1492.

It then assessed how the numbers changed in following decades as the continents were ravaged by introduced disease (smallpox, measles, etc), warfare, slavery and societal collapse.

It’s the UCL group’s estimate that 60 million people were living across the Americas at the end of the 15th Century (about 10% of the world’s total population), and that this was reduced to just five or six million within a hundred years.

The scientists calculated how much land previously cultivated by indigenous civilisations would have fallen into disuse, and what the impact would be if this ground was then repossessed by forest and savannah.

The area is in the order of 56 million hectares, close in size to a modern country like France.

This scale of regrowth is figured to have drawn down sufficient CO₂ that the concentration of the gas in the atmosphere eventually fell by 7-10ppm (that is 7-10 molecules of CO₂ in every one million molecules in the air).

‘To put that in the modern context – we basically burn (fossil fuels) and produce about 3ppm per year. So, we’re talking a large amount of carbon that’s being sucked out of the atmosphere,’ explained co-author Prof Mark Maslin.”

On Indigenous People’s Day, a Look at the Movement to Revive Native Foodways and How Western Science Might Support—For a Changehttps://t.co/WDlg4ZL9Lu#IndigenousPeoplesDay2018#INDIGENOUS #TAIRP pic.twitter.com/QACTJkH5LW