Most Powerful Storm Ever Recorded Over Atlantic: Hurricane Irma Hurtles Through Caribbean 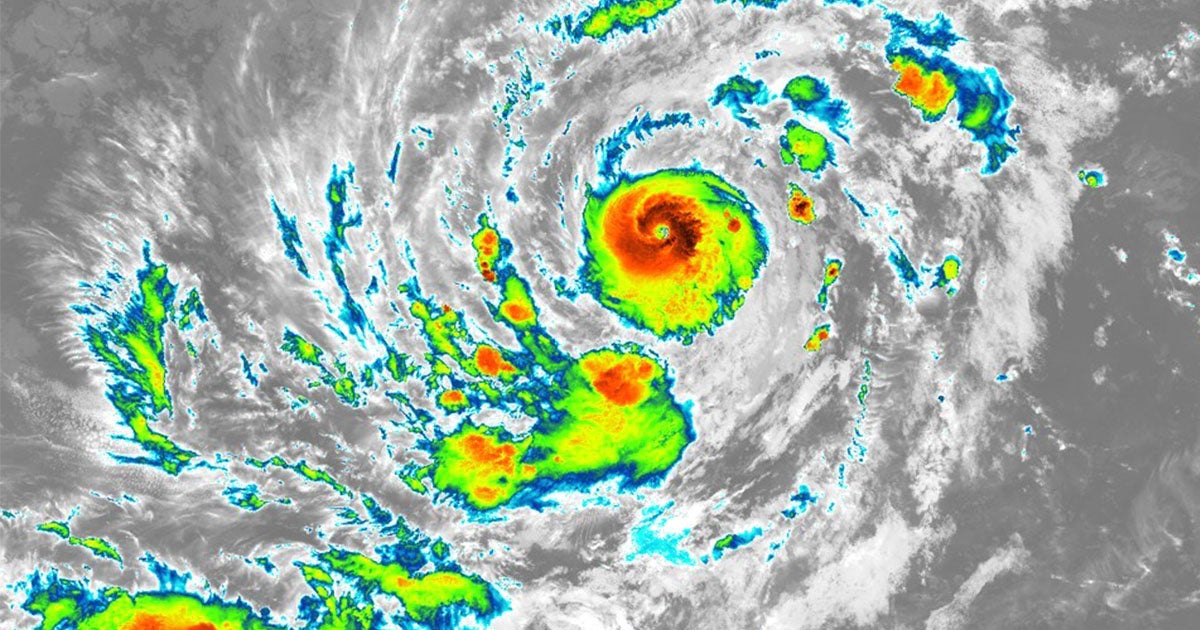 Hurricane Irma reached Category Five status Tuesday as it barreled through the Caribbean towards Puerto Rico, making its first landfall in Barbuda this morning.

Officials predict Irma could be the strongest storm on record to hit the Leeward Islands, and the National Weather Service declared this morning it could be “potentially catastrophic” for the region.

Florida officials have declared a state of emergency, triggering evacuations and preparations ahead of the storm’s potential landfall in the state this weekend. Climate change is linked to the increasingly rapid intensification of hurricanes, which leaves less time for communities to prepare for impact.

As reported by The Atlantic, “By Tuesday afternoon, Irma packed maximum sustained winds of 185 miles per hour, making it the strongest hurricane recorded in the Atlantic basin outside of the Caribbean Sea and the Gulf of Mexico, according to hurricane records.”