Should ‘Eco-Anxiety’ Be Classified as a Mental Illness? 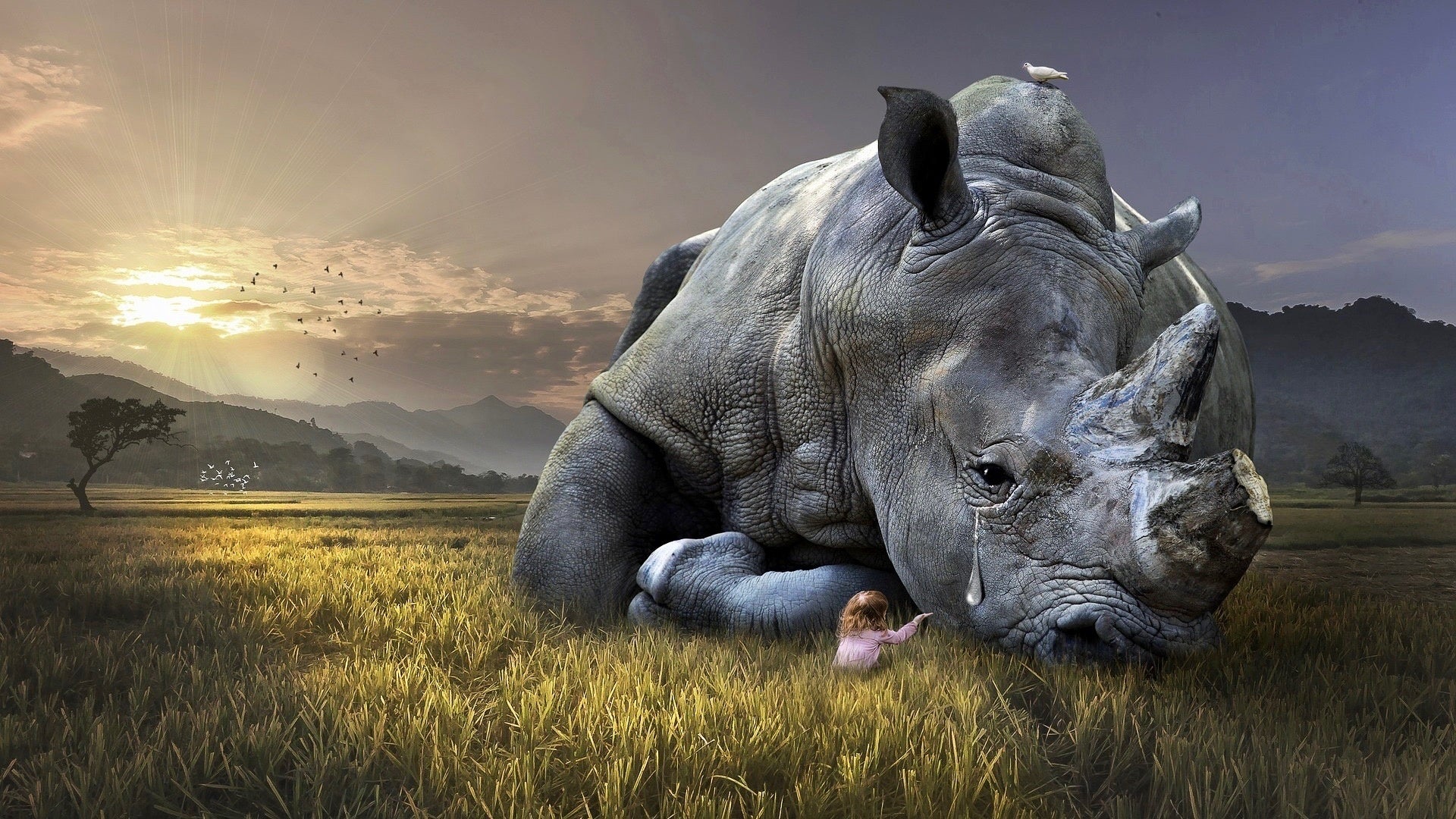 This illustration can convey a representation of "eco-anxiety" — "chronic fear of environmental doom." AD_Images / Pixabay

As the climate crisis takes on more urgency, psychologists around the world are seeing an increase in the number of children sitting in their offices suffering from ‘eco-anxiety,’ which the American Psychological Association described as a “chronic fear of environmental doom,” as EcoWatch reported.

The Climate Psychology Alliance (CPA) told the Daily Telegraph that they have seen kids treated with psychiatric drugs for eco-anxiety, and it is campaigning for eco-anxiety to be diagnosed as a psychological phenomenon despite its absence from the Diagnostic and Statistical Manual of Mental Disorders, the handbook for diagnosing mental illnesses.

However, there is a caveat. The CPA does not want it classified as a mental disorder, because unlike other anxieties, the cause of worry is rational, as the Daily Telegraph reported.

“A lot of parents are coming into therapy asking for help with the children and it has escalated a lot this summer,” said Caroline Hickman, a teaching fellow at the University of Bath and a CPA executive, to the Daily Telegraph. “The symptoms are the same [as clinical anxiety], the feelings are the same, but the cause is different. The fear is of environmental doom – that we’re all going to die.”

Writing in The Conversation, Hickman highlighted the existential despair young people in the Maldives feel. She notes that the Maldives may disappear by 2100 due to sea level rise. She gives an example that one teenager said to her.

“We saw online that people in Iceland held a funeral for a glacier today, but who is going to do that for us? Don’t they see that we will be underwater soon and our country will be gone? No one cares. How can you grieve for ice and ignore us?”

That sense of dread and doom is tricky for parents, who must validate children’s feelings and discuss the importance of the climate crisis without upsetting them further.

“Listen to your children when they talk about climate change, you’ll learn more about how we should take responsibility for the mess, say sorry, and start to act,” Hickman wrote in The Conversation.

To that have a discussion with your kids, Hickman has a four-step strategy for parents, which she shared with the Daily Telegraph:

The climate crisis is particularly relevant for children, especially as the Global Climate Strike approaches this Friday. A new poll found that over 70 percent of American teenagers believe that the climate crisis is man-made and that it will cause harm to them and to their generation, according to the Washington Post.

Fortunately, many choose not to slip into despair and take action, instead.

“Fear,” said Madeline Graham, a 16-year-old organizer of a student protest planned for this week, “is a commodity we don’t have time for if we’re going to win the fight.”

The poll found that that around 1 in 4 teenagers have participated in a demonstration, attended a rally, or written to public officials to express their concern about a warming planet. That is a very high level of activism for a constituency under the legal voting age, according to the Washington Post.

Inspired by 16-year-old Greta Thunberg, an increasing number of teenagers are starting to skip school on Fridays to demonstrate for their future, which they argue is far more important than one day of school.

“People feel very guilty when a child says, ‘You are stealing my future.’ That has impact,” Thunberg told the Washington Post. “We have definitely made people open their eyes.”