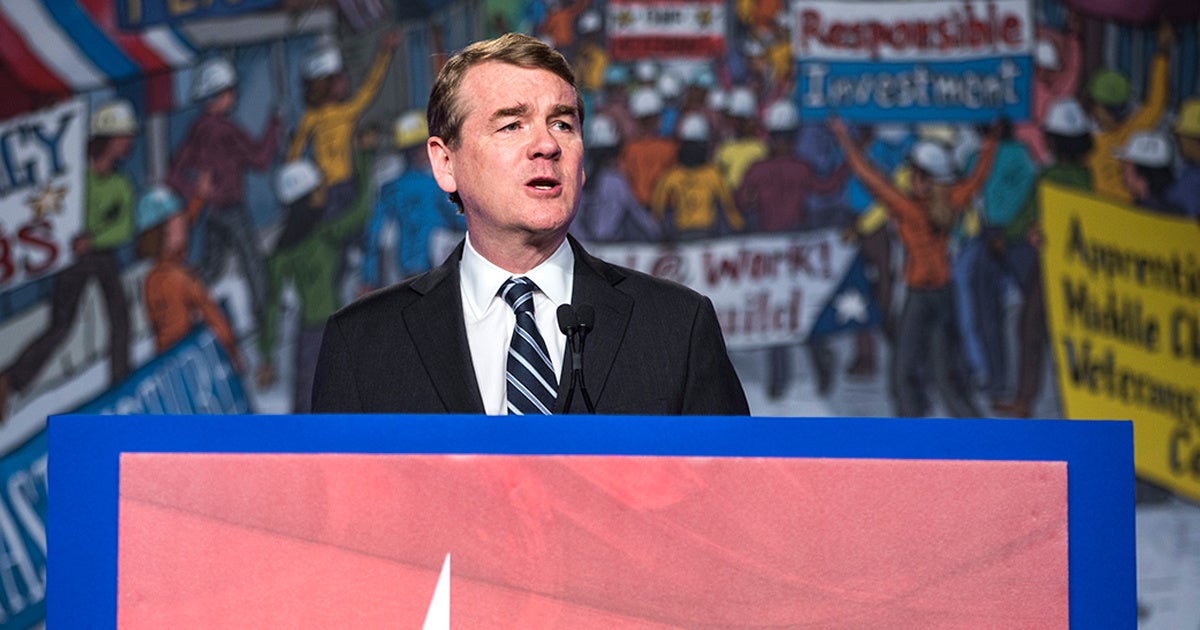 Colorado senator and 2020 hopeful Michael Bennet introduced his plan to combat climate change Monday, in the first major policy rollout of his campaign. Bennet’s plan calls for the establishment of a “Climate Bank,” using $1 trillion in federal spending to “catalyze” $10 trillion in private spending for the U.S. to transition entirely to net-zero emissions by 2050.

The plan also calls for a state “climate challenge,” providing federal funds for states to slash emissions by 2030, as well as conservation of 30 percent of the country’s lands and oceans by 2030.

The plan is short on specific policies to curb emissions, like a carbon tax or renewable energy mandates, which the Bennet campaign says would come during the first days of his administration.