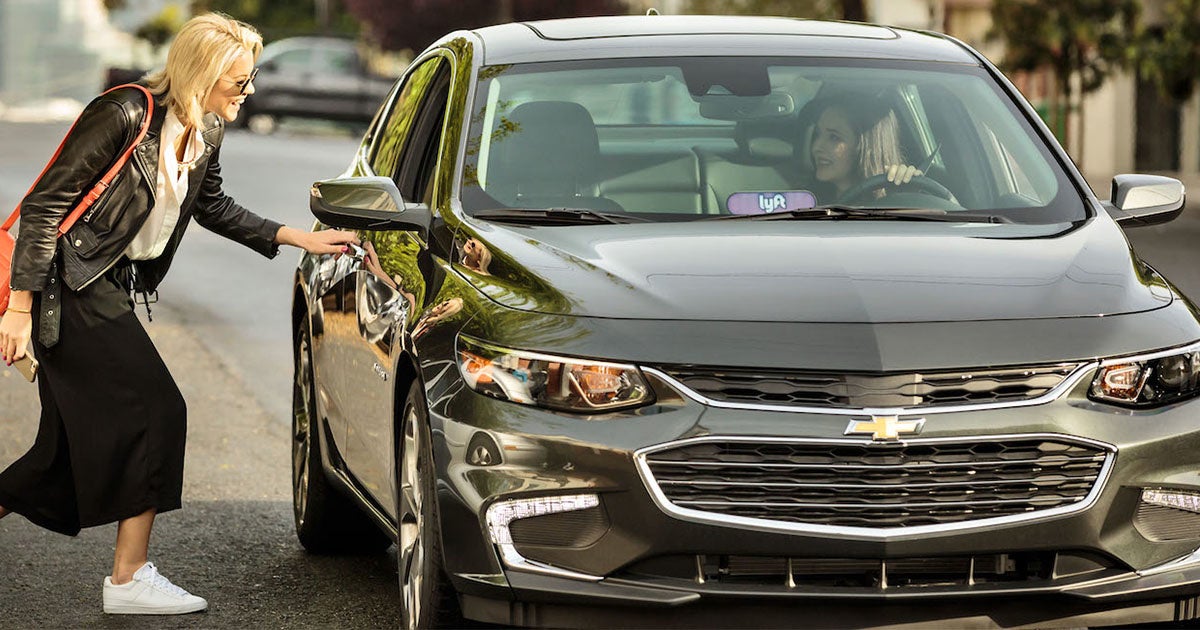 Lyft will make all of its rides carbon neutral starting immediately by investing millions of dollars in projects that offset its emissions, the company announced Thursday.

The ridesharing service, which is part of the We Are Still coalition, provides more than 10 million rides worldwide each week. “We feel immense responsibility for the profound impact that Lyft will have on our planet,” founders John Zimmer and Logan Green wrote in a Medium post.

With the new commitment, Lyft will be one of the largest voluntary purchasers of carbon offsets in the world.

As reported by USA Today:

“This isn’t just about buying (carbon) credits to feel good about yourself, it’s about investing in projects that otherwise wouldn’t happen, whether it’s a wind farm in Oklahoma or reducing emissions from an auto parts plant in Michigan,” [Zimmer] said. “And this is just the beginning.”

The Atlantic reported that Lyft will offset emissions “by purchasing carbon credits from 3Degrees, a sustainability company based in San Francisco.”

“For every ton of carbon pollution released by its drivers, Lyft will pay 3Degrees to keep an equivalent amount of carbon pollution out of the atmosphere, either by removing it directly (by planting trees) or preventing its release. In the past, 3Degrees has established new wind farms, captured greenhouse gases from landfills, and planted new tracts of forest with the money from carbon credits.

Lyft says it will calculate the exact amount of carbon pollution to offset by consulting each driver’s mileage and the make and model of their car. It will not purchase credits to offset any pollution created by the manufacture of the car.

Carbon credits, extremely popular a decade ago, have fallen out of favor in the last few years. Energy scholars have questioned whether carbon credits actually fund carbon-removing projects that would not otherwise happen, and in any case they tend to think it’s better just not to emit carbon in the first place than to ‘offset’ it later. 3Degrees says its credits have been audited by Green-e, an environmental nonprofit that certifies renewable-energy projects, but that its Lyft-specific credits have been credentialed by three different environmental nonprofits.”