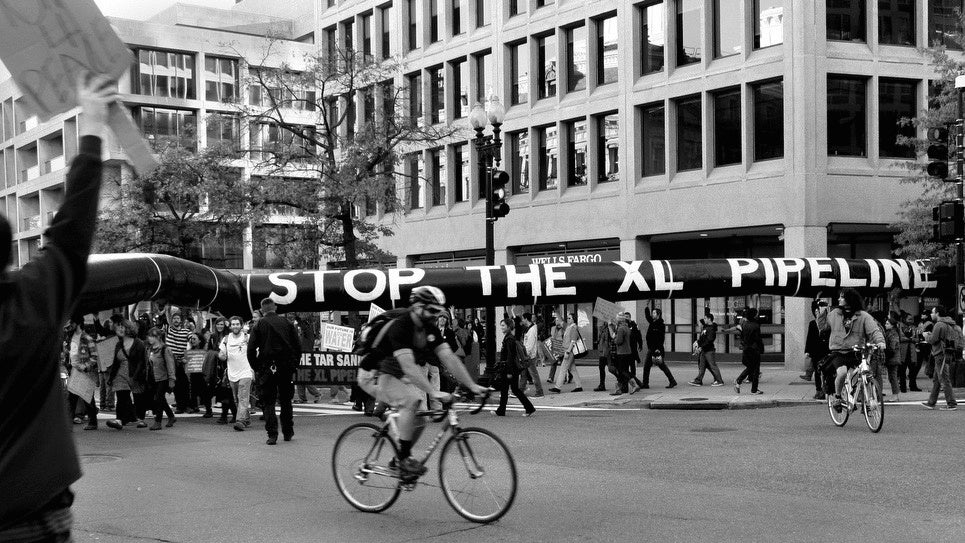 A Nebraska court has granted a victory to the owner of the Keystone XL pipeline, removing one of the last major challenges in the project’s way.

The state’s Supreme Court on Friday ruled unanimously that the state’s Public Service Commission had acted in the public interest in approving an alternate route for the pipeline in November 2017. Challengers to the project say that the approval of an alternate route did not include appropriate input from landowners and tribes, who filed a motion with environmental groups to intervene.

“The Nebraska decision to approve the KXL route is not a surprise, but we had hoped they would be courageous to protect the earth, water, and wishes of the indigenous people and our allies,” Yankton Sioux member Faith Spotted Eagle said in a statement released by 350.

Just in: Nebraska’s Supreme Court has approved the route for the Keystone XL pipeline.

It’s a major boost for a project that’s been repeatedly delayed over concerns about the pipeline’s impact on the local environment and global climate change.