California Launching Its ‘Own Damn Satellite’ 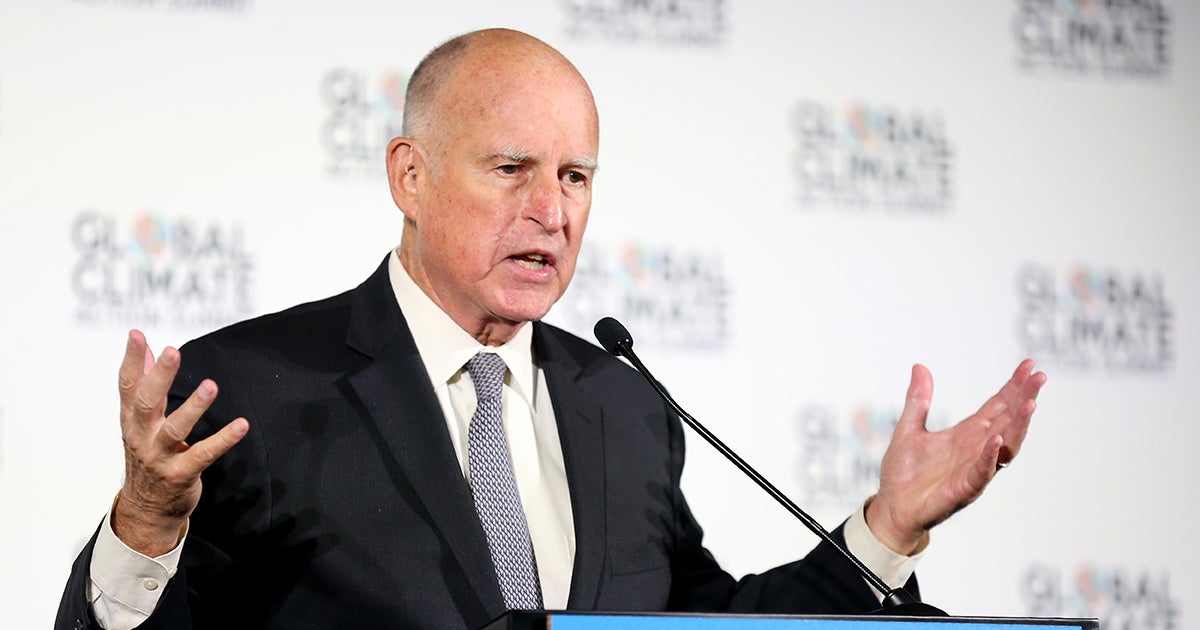 In a rebuke to the Trump administration, California will launch its “own damn satellite” to monitor pollution, Gov. Jerry Brown announced last week on the last day of the Global Climate Action Summit in San Francisco.

Brown’s announcement caps several days of momentum towards progressing action on climate from the leaders gathered in California. Over the course of the summit, there were more than 500 announcements from thousands of subnational leaders, mobilizing billions of dollars in new commitments to fight climate change.

“It’s time to take this momentum back home,” Brown said in a later statement at the Summit’s close. “Climate change waits for nobody. Let’s get to work.”