These Jane Goodall Quotes Will Inspire You to Save the World 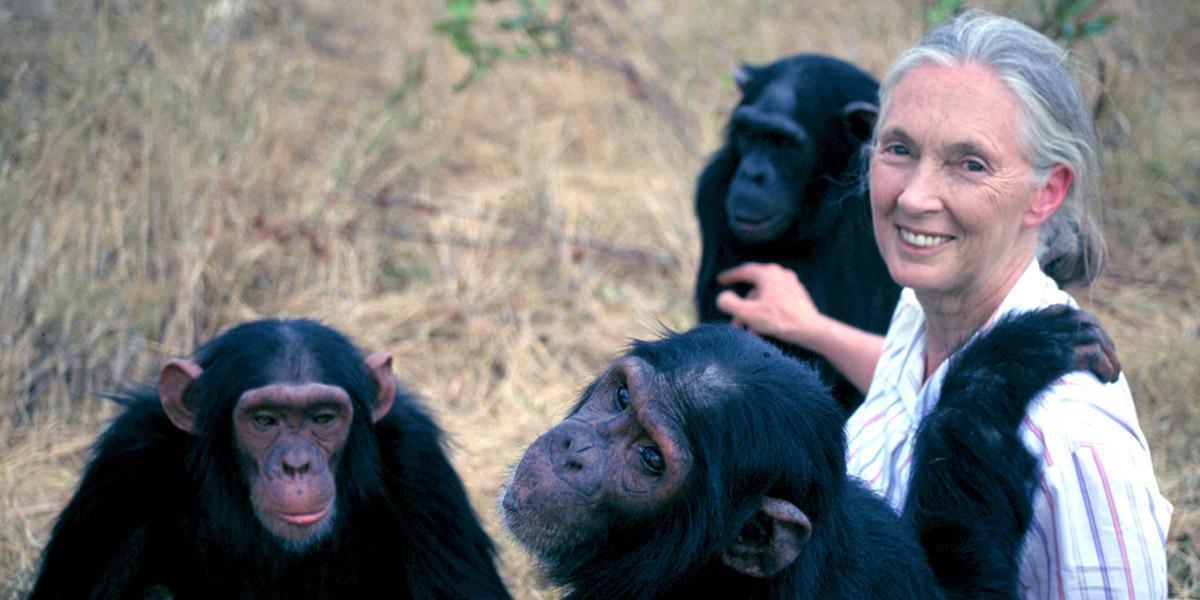 Jane Goodall is one of the most iconic conservationists on planet Earth—and for good reason! At age 26, she left England with little more than a notebook, binoculars and a dream to live with wild chimpanzees in Africa.

Due to her efforts, present-day humans have a greater understanding of primate behavior and the need to be compassionate toward all living creatures. Whether she’s debating against the inclusion of genetically modified organisms (GMOs) in the food supply or arguing for more ethical practices to be adopted by all, she consistently inspires people to “be the change” they desire to see and stand up for what they believe in. As One Green Planet said, “innumerable actions have been spawned by Goodall’s influence.”

Because it can be tiresome advocating for clean waterways, an end to animal cruelty, the importance of organic food, reducing pollution and so on so forth, we’re sharing six quotes stated by Goodall that are likely to inspire you. In many instances, it only takes one person to start a movement. Take Jane, for instance; her tireless persistence and passion for better understanding primates has changed the world for the better. Don’t let anything prevent you from doing the same.