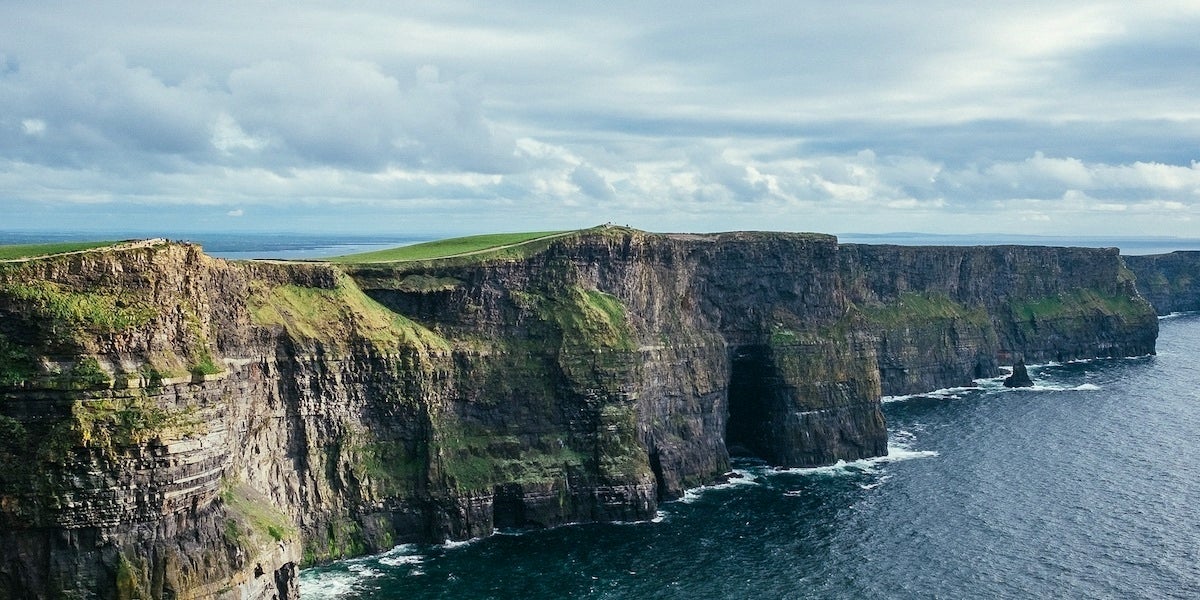 Ireland’s
landmark Fossil Fuel Divestment Bill passed the Seanad, or upper house, on Thursday, putting the Emerald Isle on track to become the first country in the world to divest from fossil fuel-related funds.

The
bill—which requires the Ireland Strategic Investment Fund to sell off about €318 million ($361 million) investments in coal, oil, gas and peat assets over a five year period—now heads to President Michael D. Higgins for signature, where it will likely become law by the end of the year, according to the
Irish Times.

Alice-Mary Higgins, an Independent Senator and the president’s daughter, was jubilant about the bill’s “swift passage” in the Seanad.

Huge congratulations to @ThomasPringleTD who initiated the #FossilFuel divestment Bill and successfully stewarded it through the Oireachtas & well done to @trocaire & other NGOs for their amazing work!

President Higgins told
Green News in July that Ireland has a role in tackling climate change. He said the bill, first introduced by independent Donegal Deputy Thomas Pringle in 2016, was “greatly” needed and a “testament to cross-party cooperation and support.”

“While we are a small nation, we have a huge impact on the most vulnerable citizens in the world. It’s morally imperative that we urgently respond to climate change as it’s those most vulnerable who cannot afford to wait for us to act accordingly,” he added.

The bill’s passage is a major step for Ireland, which ranks last among European Union countries in the
2018 Climate Change Performance Index.

“Ireland can finally hold its head up high on an issue of climate policy, as the first country in the world to put a national divestment strategy into place,” O’Sullivan said in a
press release. “This bill will help protect us from climate change, will allow us to stand as an example to the world and protect Irish tax payers from massive losses as the world moves to a post-carbon future.”

The Fossil Fuel Divestment Bill has passed the final stage in the Oireachtas -a bill that will help protect us from climate change and protect Irish tax payers from massive losses as the world moves to a post-carbon future. @GraceOSllvn #GreenFriday https://t.co/DBsEQVnuA1