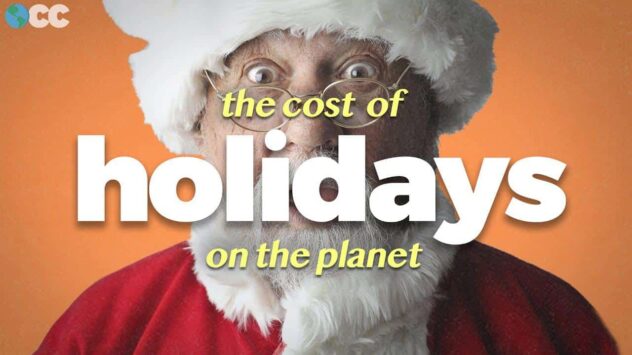 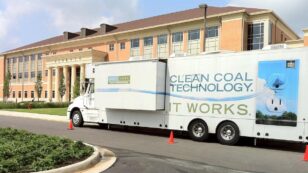 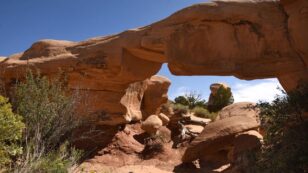 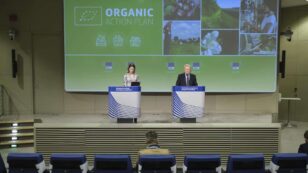 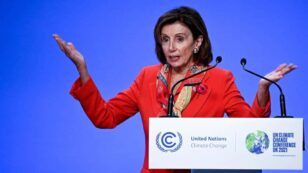 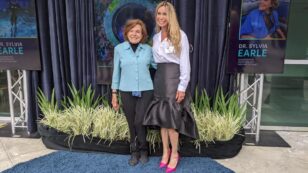 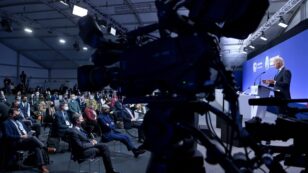 Mark Hertsgaard This story is part of Covering Climate Now, a global journalism collaboration strengthening coverage of the climate story. The author is CCNow’s co-founder and executive director. Some of the best news out of Glasgow so far is that the U.S. media is finally paying serious attention to the climate crisis. We’ll see if […] 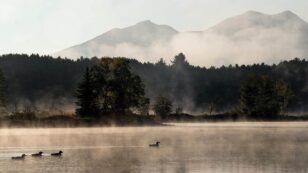 The People of the People’s Trail

By Derrick Z. Jackson I am the very accidental Black nature lover. I was a typical urban boy in Milwaukee and a rabid sports fan in the 1960s. The most significant eagles to me played football in Philadelphia. The first cardinal I ever paid attention to was Bob Gibson throwing fastballs for St. Louis. My […] 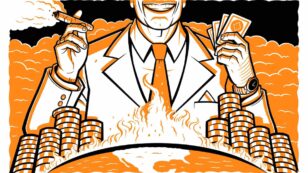 By Georgia Wright, Liat Olenick and Amy Westervelt This story is part of Covering Climate Now, a global journalism collaboration strengthening coverage of the climate story. For too long, Americans were fed a false narrative that they should feel individually guilty about the climate crisis. The reality is that only a handful of powerful individuals […] 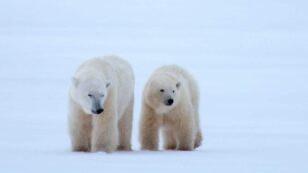 By Geoff York Whenever I’m fortunate enough to travel north, the stress of daily life seems to fall away with each mile as one goes further away from built environments and closer to raw nature. Returning to Churchill, the small community on the shores of Hudson Bay, is no different. Churchill has a slower pace […] 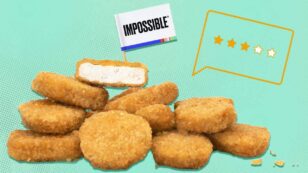 I Tried Impossible’s New Nuggets, Here’s What I Thought

Impossible Foods is now a household name, but most people associate the brand with its famous Impossible Burger. But the company has been hard at work trying to turn plant-based ingredients into more delicious, vegan meat alternatives. The latest development? Chicken nuggets, just like the ones you used to love as a kid. It’s not […] 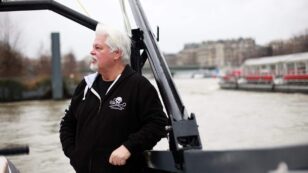 Author Paul Watson has no problem with critics calling him and his marine-life-defending colleagues pirates — it’s far better than helplessly standing by and doing nothing in the face of the violence against animals they have witnessed. By Paul Watson In 1975, Robert Hunter and I were the first people to physically block a harpooner’s […] 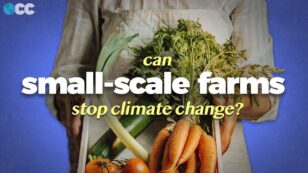 In the 1970s, environmentalists and politicians in the imperial core quivered in their seats over the prospect of a population explosion. Malthusian prophecies of total collapse and Thanos-esque proposals of racial extermination pervaded political thought. For many, it seemed the end of the world was at our doorstep, and one of the main worries was […]